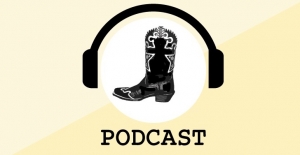 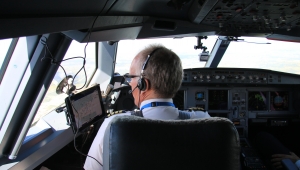 Ronald Ariës is a 62-year-old Dutch citizen, who is retired from KLM, the Dutch airline. He is one of "dozens" of Dutch citizens who have been told that they "will soon lose their bank accounts" because they are "unintentionally American", but are resisting their banks' insistence that they formalize their American status by getting a Tax Identification Number, so that the banks will be able to comply with the U.S. tax evasion law known as FATCA, according to a report published last week by NRC Handelsblad, a major Dutch media organization, the website of which is NRC.nl. 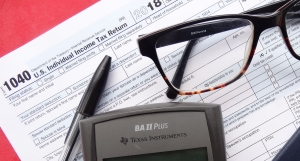 A brief Bright!Tax Guide: How expats can catch up with their U.S. tax filing obligations

OPINION: The SEAT approach to residence-based taxation: 'Begin with the end in mind' 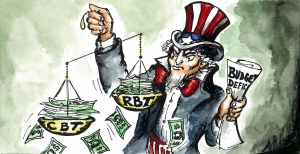 Convincing Congress and the Biden Administration of the need for the U.S. to move to a "residence-based" system of taxation is the No. 1 focus of American expatriate advocacy groups...