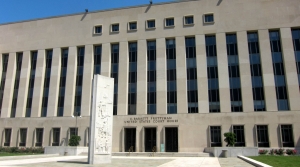 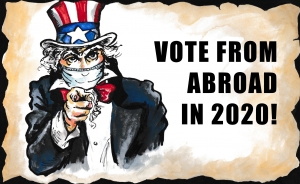 At the same time as many of his fellow Canadian citizens are struggling with tax issues having to do with their dual American citizenships, and in some cases trying to give up their U.S. passports altogether, Neil Young has come forward to detail how he is fighting to become an American. 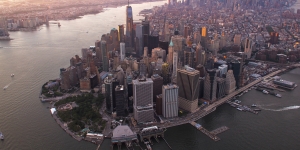 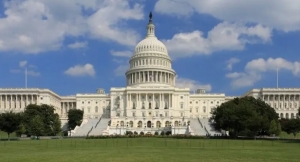