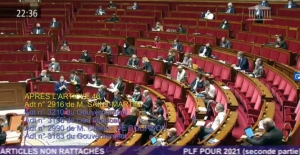 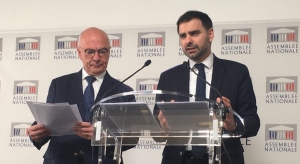 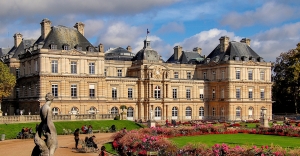 You really know you’re an American expat when… 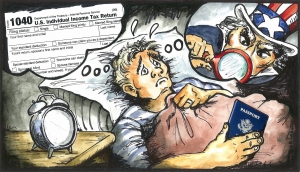 Like folks everywhere, Americans are often surprised to discover how different things can be when they live abroad. Sometimes the differences are small; sometimes they're massive. Often they can be...