One of the U.K.'s better-known international property experts has posted an animated video on YouTube that aims to help people avoid "legal pitfalls and bad property investments when buying an overseas property". 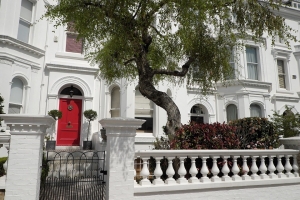 The combination of significantly lower prices for desireable London property and a strong U.S. dollar – both seen as at least in part as the result of uncertainty over Britain's political future as a result of the UK's Brexit troubles – has seen at least some wealthy Americans snapping up some of the most expensive of these London properties, at reduced prices that most people would still consider to be eye-watering. 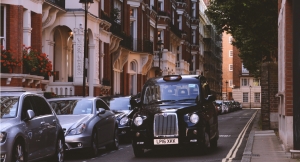 News that the U.S. dollar was again spiking against the British pound today, on news that Prime Minister Theresa May's draft Brexit deal was coming in for criticism and had prompted two cabinet ministers to quit, was seen as adding fresh complexity to the difficulties American expatriates looking to buy U.K. properties were already struggling with, mortgage industry sources told the American Expat Financial News Journal.