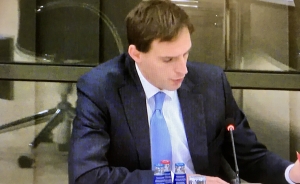 Dutch lawmakers said on Tuesday that they plan to join forces with their French counterparts in asking the EU Commission to once again raise with the U.S. the issue of the problems some of their citizens are having with their financial accounts, as a result of the U.S. tax evasion-prevention law known as FATCA. 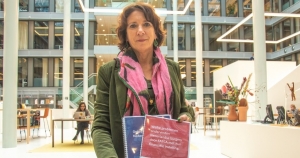 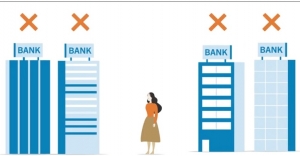 Some so-called accidental Americans, who are citizens and residents of the Netherlands and who have been struggling to maintain their bank accounts there owing to their lack of a U.S. “tax information number,” have run into a new problem, a Dutch news organization has reported: The recent closure of the American consulate there, in response to the coronavirus crisis. 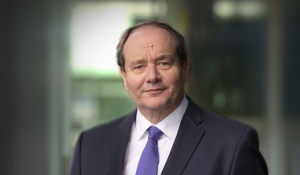 Dutch finance minister Johannes "Hans" Vijlbrief has responded to more than 20 questions posed to him by three Dutch lawmakers last month, on behalf of so-called "accidental Americans" resident in the Netherlands who have been struggling to maintain their Dutch bank accounts, by insisting that it would be "premature for banks to close, block or freeze" the bank accounts of such dual Dutch/American clients now, just because these clients had failed to provide these Dutch banks with a U.S. "Taxpayer Identification Number (typically a Social Security number).

Representatives from two American expat organizations that met yesterday with around half a dozen members of the Dutch House of Representatives in the Hague said they believed that their urgent call for government action to deal with the problems of thousands of  bank accounts belonging to "accidental Americans" being closed was at least acknowledged, and the groundwork laid for further discussions.