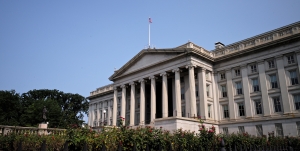 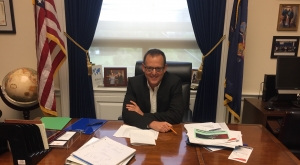 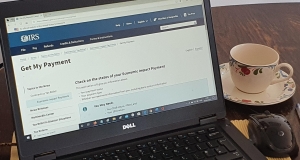 Less than a month after it lobbied Congress, the Treasury and the IRS to include Americans who are resident abroad in a plan to provide U.S. citizens with a "stimulus payment" to help them weather the coronavirus pandemic, the American Citizens Abroad is now just as forcefully urging Washington officials to fix the problems thousands of expats are having in accessing their money. 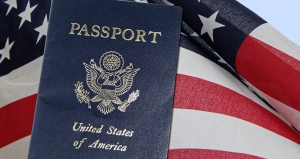 Once again the latest quarterly renunciation data from the U.S. Treasury Department shows what appears to be a significant plunge in the number of individuals who officially renounced their U.S. citizenships in the most recent three-month period. However, Treasury spokesmen and even some citizenship renunciation experts are urging expats not to read too much into the numbers. 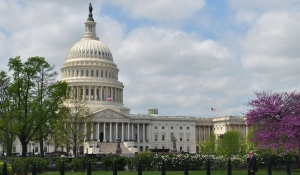 The American Citizens Abroad yesterday reiterated its strong objections to a key measure contained in President Trump’s recent Tax Cuts and Jobs Act, at an IRS and Treasury Department hearing. 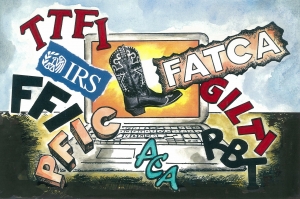