London & Capital, one of the first British wealth management companies in London to begin looking after American expats around the time that President Obama signed the Foreign Account Compliance Act into law in 2010, has announced that it is formally expanding its operations across the EU, with the launch of a new, Barcelona-based entity it's calling London & Capital Europe (LCE).

Lord, Abbett & Co., a Jersey City, New Jersey-based investment firm founded in 1929, has opened an office in Dubai, in what it says will serve as a regional hub for its growing international business.

As most American citizens who have been abroad for more than a year or two know, U.S. expats are obliged to file U.S. tax returns every year that they remain abroad, even if they never intend to return to the U.S....

Chris McLemore and Kristin Konschnik – both U.S. born and trained lawyers who have been practicing in London for more than a decade – have struck out on their own, with the launch of McLemore Konshnik LLP.

A bill that would establish an exemption to FATCA for U.S. citizens living and working outside of the U.S. has failed to be included as an amendment to the National Defense Authorization Act, according to reports. 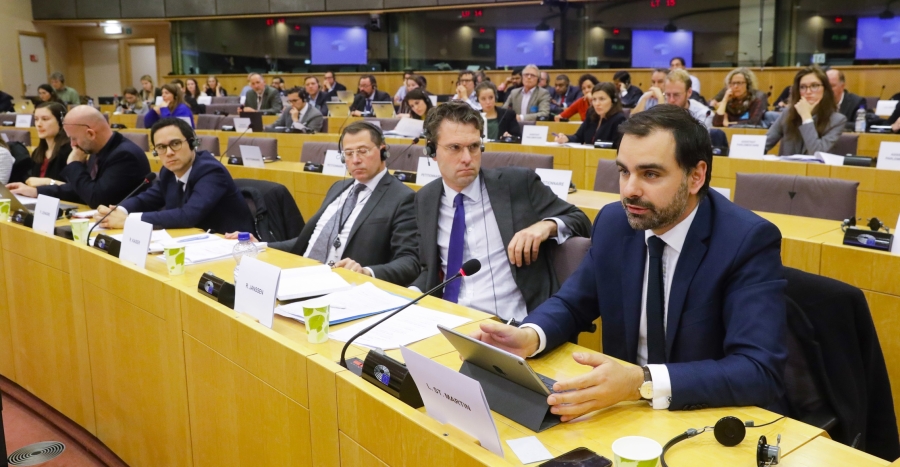 Doris Speer, an American lawyer originally from Detroit – whose expatriate life originally began in the 1980s as a musician – has been confirmed as the new president of the Paris-based Association of Americans Resident Overseas.

A Reader Asks: 'Someone mentioned that the IRS's Taxpayer Advocate Service can help expats. How?' 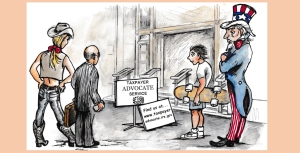 Many U.S. expats are still enjoying the sense that the annual nightmare of getting their American taxes done has come and gone, and they have a few months of peace...