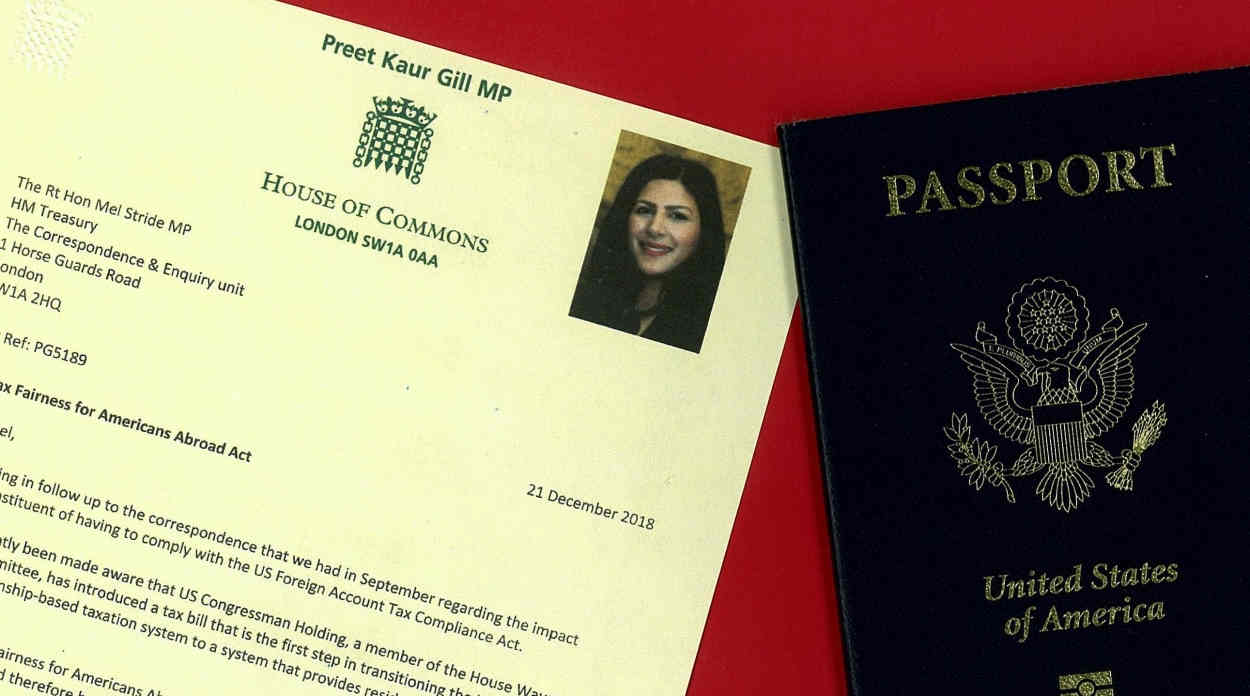 Preet Kaur Gill, a British Labour Party member of Parliament from the greater Birmingham area,  has said she plans to continue asking questions of the UK government on behalf of U.S.-born British citizens – like at least one of her constituents, who are facing unprecedented “negative financial implications” as a result of the way such individuals are pursued for tax by the U.S. authorities. 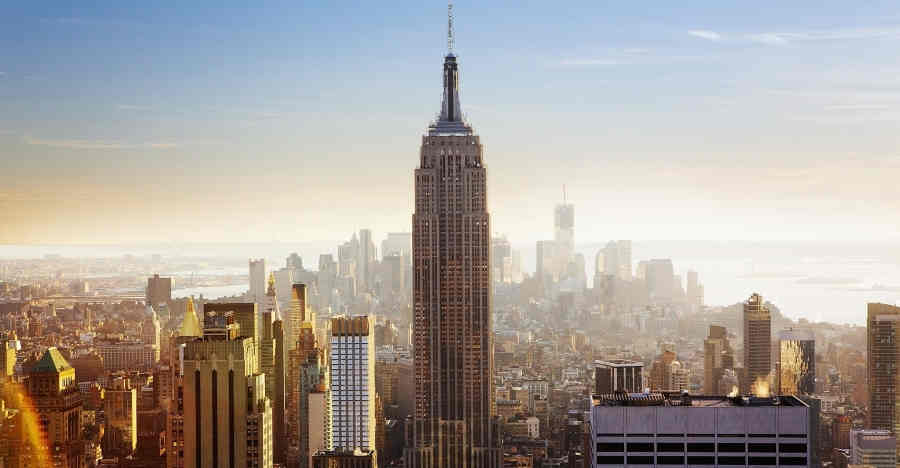 The marketing arm for the island of Jersey's financial services industry has confirmed that it is considering opening an outpost in New York City, to accommodate what it sees as a growing interest from U.S. fund managers in the offerings of Jersey companies.

Of the 21 jurisdictions included on a "blacklist" of financial centers that the Dutch government said last week it considers to be low-tax potential tax havens, few have reacted with as much fury and indignance as the Cayman Islands – at least to judge by the comments that have been posted over the last few days on its news media outlets and social media. 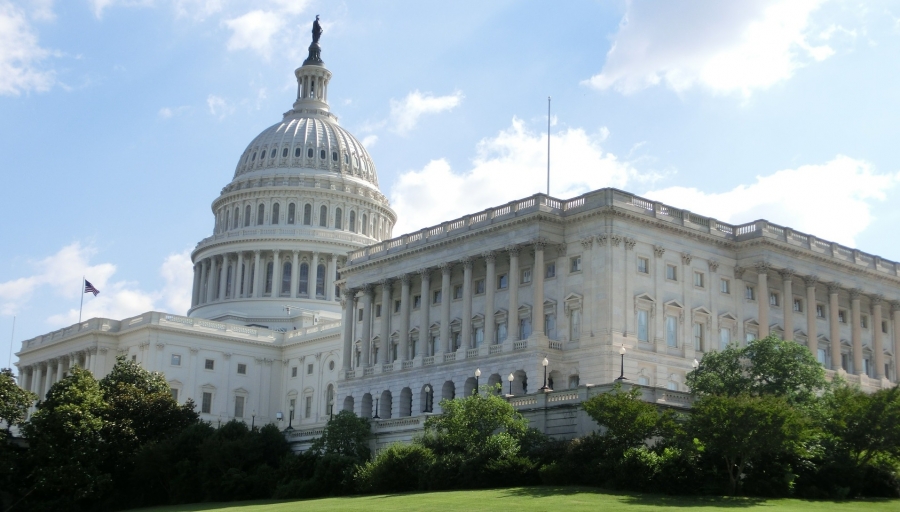 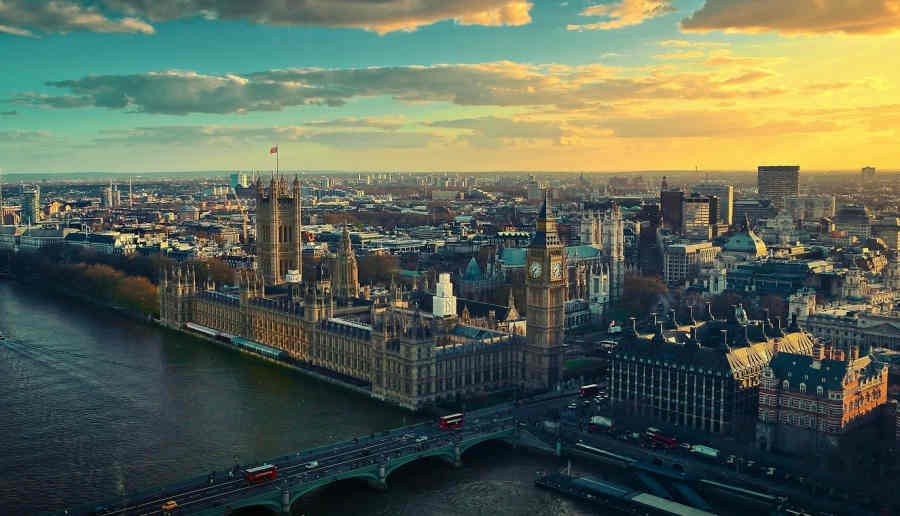 Four of the largest U.S. banks with a presence in the U.K. have warned their staff that commuting from London to European cities will not be a "long-term option” for them after Brexit, and that financial support for travel and accommodation costs will be withdrawn within months of their jobs being transferred to Europe, the Financial Times has reported. 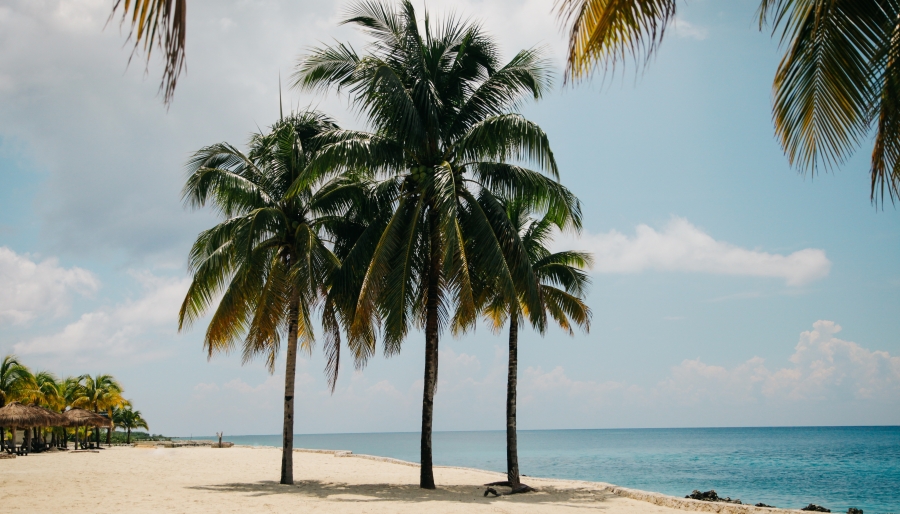 As speculation about which jurisdictions will end up on the European Union's official tax haven 'blacklist' next year, the Dutch finance ministry has quietly published its own list of 21 places it considers to be low-tax jurisdictions. 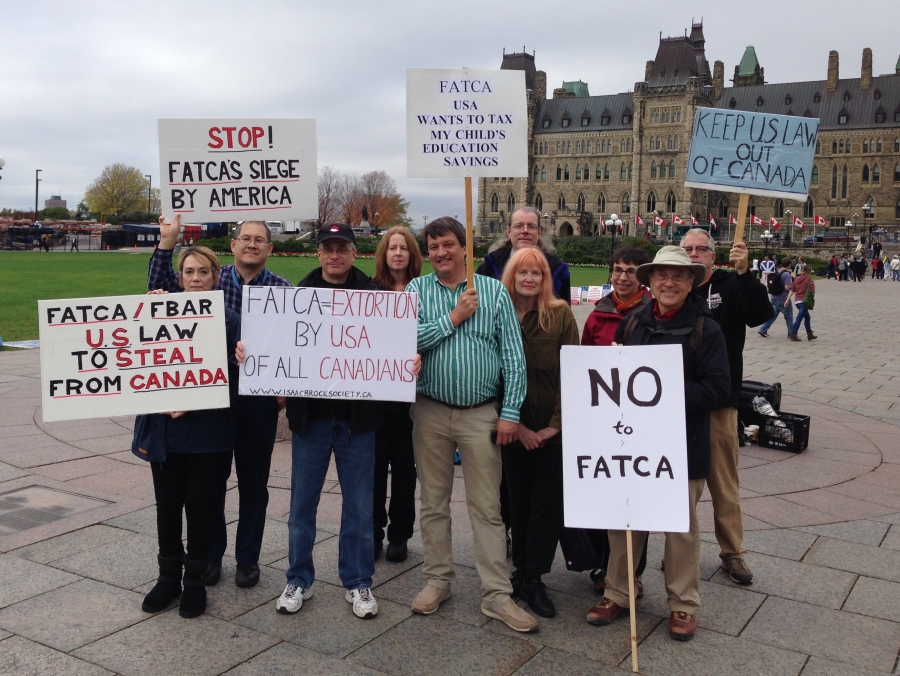 Washington may be shut down for both the Christmas/New Year holidays and as a result of President Trump’s government-wide shutdown aimed at strong-arming Congress into approving his US$5bn plans to fund a wall along America’s border with Mexico. 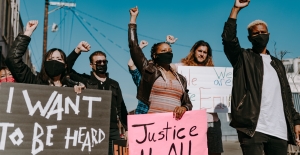