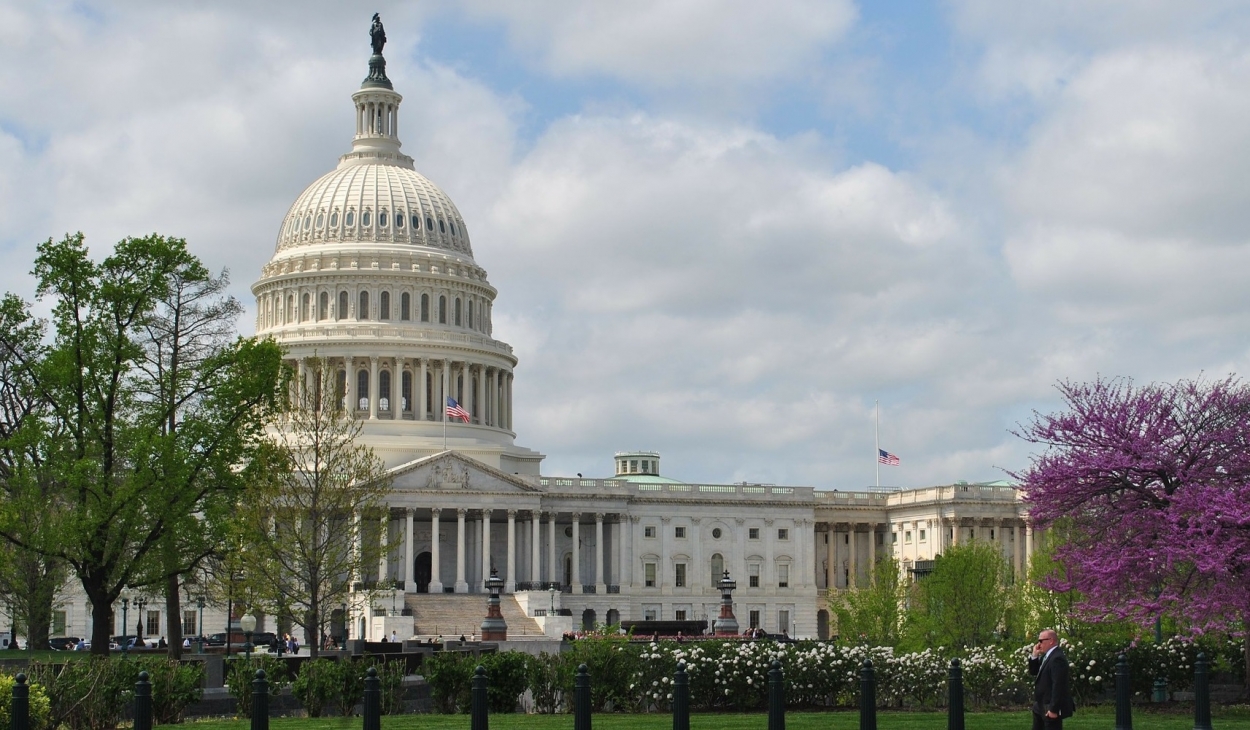 A deadline of October 9 has been set for Americans who have been adversely impacted by the 2017 Tax Cuts & Jobs Act to tell Congress of their experiences. 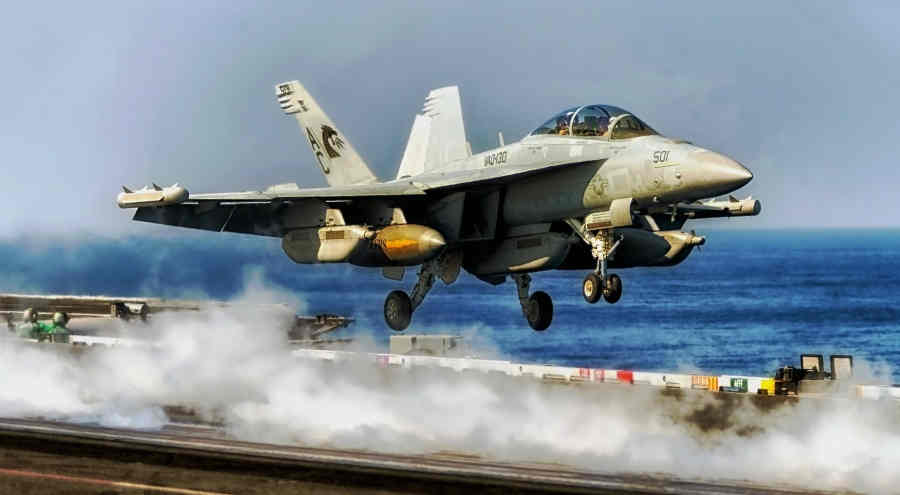 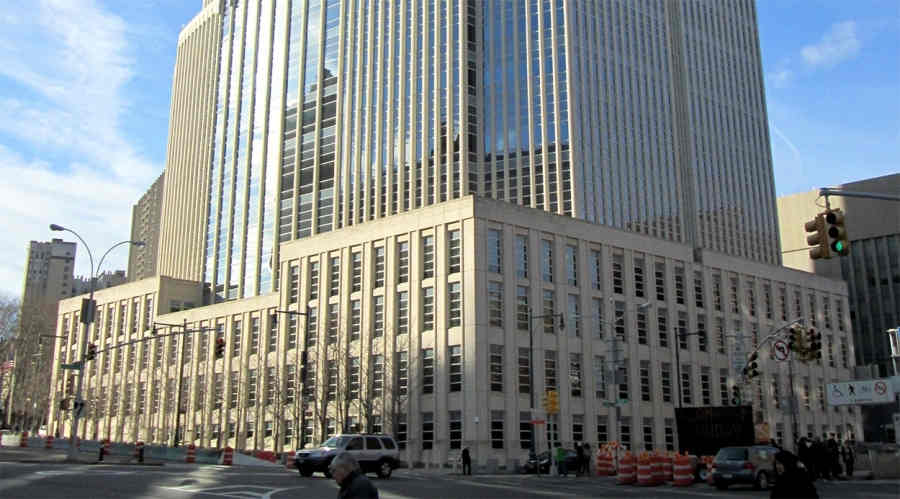 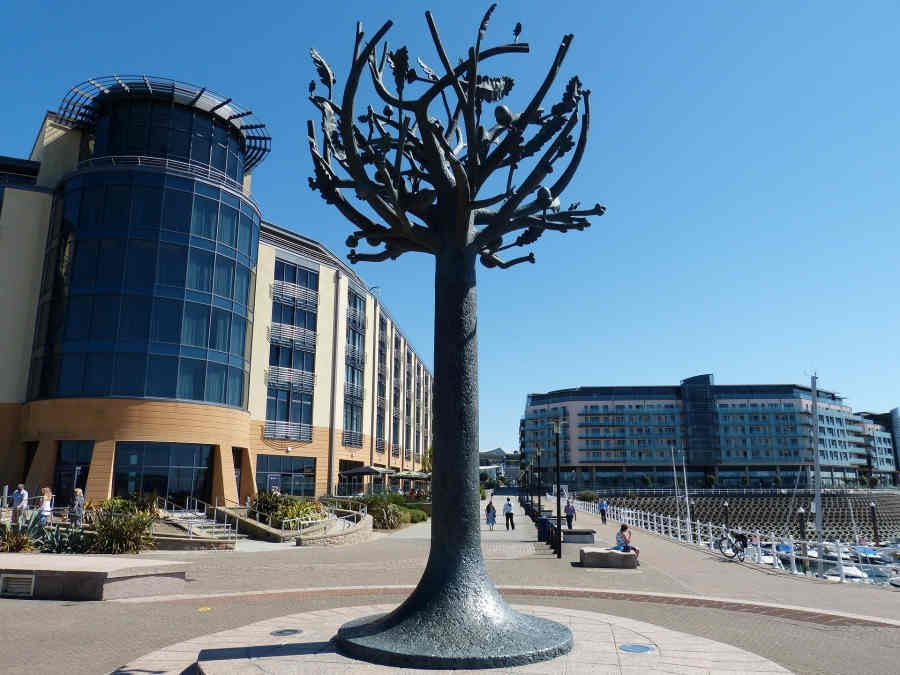 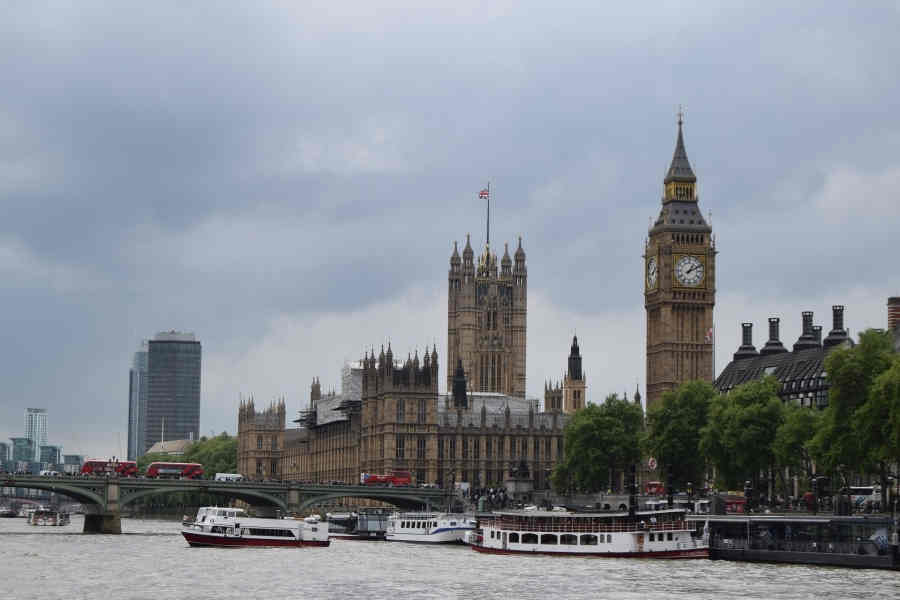 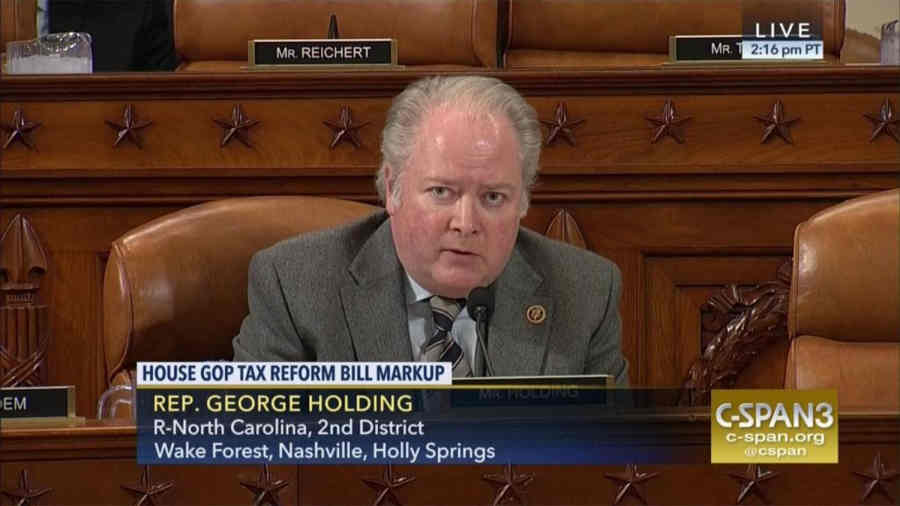 Over the last few years, thousands of so-called "accidental Americans" have grudgingly accepted the unexpected news that the U.S. considers them to be U.S. citizens, even though they had lived...