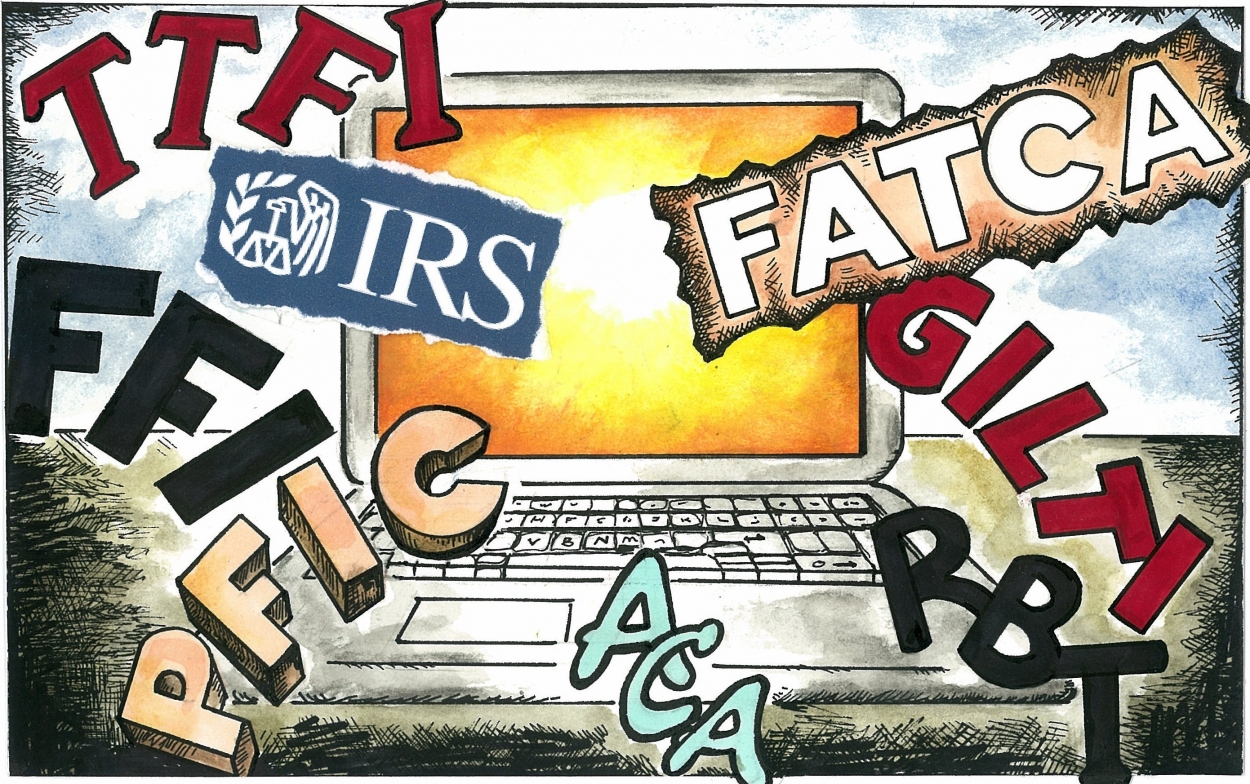 Since 2010, the main regulatory changes American expatriates have had to worry about have come almost exclusively from the United States. That’s about to change, at least for many American expats who currently live in European Union countries, according to Keith Poniewaz, director of International Advisory Services for Madison, Wisconsin-based Walkner Condon Financial Advisors.

Here, he explains why… 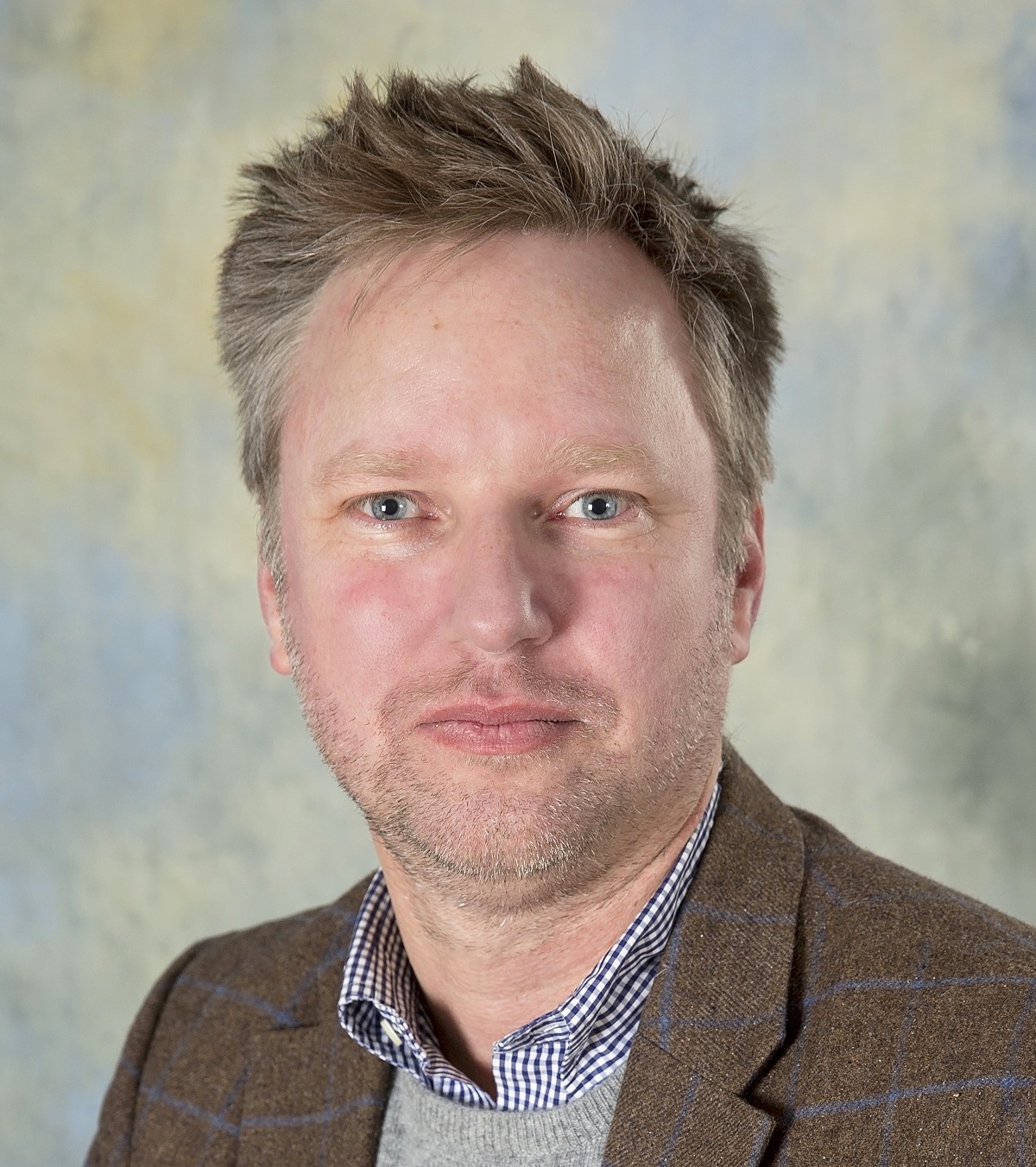 The ever-evolving cross-border financial landscape for Americans living in Europe is about to be hit by a whole new set of regulations, courtesy this time of EU lawmakers.

Not a lot of people know this. Yet.

They will soon, though. Because last year, new regulations governing the sale of mutual funds, exchange-traded funds, so-called UCITS funds (a type of pan-European securities product) and other pooled investment and insurance products came into force across the European Union.

These new rules governing Packaged Retail Investment and Insurance Products (PRIIPs) require all products offered to retail investors to be accompanied by a Key Information Document (KID), which provides a summary of the product’s past performance, as well as an explanation as to how it might be expected to perform under certain market conditions.

However, as Daniel Tammas-Hastings – a specialist in risk management who heads up an outsourced compliance and regulatory hosting company called RiskSave – noted last November in the London School of Economics Business Review,  “even the largest financial service firms [in Europe] have in some cases been unprepared” for the new regulations.

For example, Tammas-Hastings noted, Hargreaves Lansdown, the FTSE 100-listed, UK provider of investment and investment platform services to thousands of British retail investors, “had to remove almost 300 investment trusts and 900 ETFs from its offering, when fund managers could not produce a KID on demand, despite every [product providing] firm having both a compliance department and a dedicated compliance officer who would have been tracking the development of the regulations.”

Some observers believe such complications due to unpreparedness could soon spread across The Pond to U.S.-based brokerages and custodians like Charles Schwab or TD Ameritrade. That’s because, as legal experts at firms such as K&L Gates and Morrison & Foerster LLP noted in 2017, just before the regulations were due to go live on January 1 2018, the new regulations have built-in extra-jurisdictional reach, meaning that they apply to packaged retail and insurance-based investment products sold to all EU residents, no matter where they originate.

Moreover, many firms like Charles Schwab or Interactive Brokers are also registered (and thus regulated by) the European authorities, with the result that they will come in for extra scrutiny.

However, as Tom Zachystal, the president of Menlo Park, California-based International Asset Management noted in a blog on his company’s website last November,  “a number of U.S. brokerage firms do not, as yet, seem aware of PRIIPs regulations.”

But, he went on, “as awareness spreads, it will become increasingly difficult for EU-based investors to buy U.S. ETFs or other U.S. funds.”

The bottom line for Americans resident in Europe, then, is that although the new regulations will not prevent investors from keeping or selling ETFs they already own, they will likely not be able to continue buy U.S. ETFs unless or until their product providers comply with the new EU rules.

For those of us who specialize in advising Americans Europe on their investments – as well as for such Americans themselves – the new PRIIPs and KID rules represent the latest in what has been a seemingly-endless parade of costly, time-wasting and mind-numbing complications, almost all of which either didn’t exist at all before 2010, or if they did, no one was aware of them until recently.

(Almost all of these complications have now entered the American expat advisory lexicon as acronyms, which most of us wish didn’t know and would have to look up, but at this point, we don’t need to: FATCA, KYC, PFICs, CRS, GFC, TCJA, CBT, GILTI, FFI, FDII, FATF, FBAR, and so on.)

Indeed, as Zachystal notes in his blog, the new PRIIPs regulations might well leave American investors feeling as if they are between a “rock and a hard place.”

Not just such investors, I suspect, but many of their financial advisers as well.

While it may be possible for U.S. investment companies to get up to speed with the regulations and start producing the KIDs they now need, it doesn't seem likely to happen anytime soon.

In the meantime, one option we recommend, for those individuals who are able to do so, is to maintain their U.S. address as their primary address on all their financial accounts.

This is out of the question, admittedly, for many long-time American expats, including many who have no intention of returning to the U.S. to live. But for some, who are back and forth between the U.S. and their current country of residence, it can be a really useful solution to the problem.

Another solution would be for those American investors who have assets in Individual Retirement Accounts (IRAs, or so-called Roth IRAs) – which many do – to buy EU ETFs that come with the necessary KIDs.

Such funds, of course, would normally be regarded by the U.S. tax authorities as PFICs (passive foreign investment companies), and thus would normally be subject to higher taxes and reporting requirements than if they were a U.S.-compliant fund investment product, but, when they're held in such retirement accounts, they're normally excused from these complicated reporting requirements.

Admittedly such solutions are not available to all clients, for example, those who have a brokerage account that only trades on the U.S. market (such as TD Ameritrade or Charles Schwab).

At Walkner Condon, we would normally recommend that our higher-net-worth clients consider, where possible, direct indexing in their taxable accounts – that is, buying individual stock positions in order to track an index, which would also allow more precise tax-loss harvesting and which could produce better after-tax returns.

For the rest – indeed, for all our clients – our mission continues to be to work with each individual's portfolio to find the bet solutions available, while also monitoring the marketplace tirelessly for new products and developments. This monitoring is done with the hope that investment product providers will realize the size of the market, of Americans living in Europe, who want to invest, and need their particular needs and complications recognized.

Keith Poniewaz, pictured above, is director of international advisory services for Walkner Condon Financial Advisors, a Madison, Wisconsin-based, Securities and Exchange Commission-registered wealth manager. This article was taken from a seven-page white paper by Poniewaz, entlted Are You KIDing Me? PRIIPs, KIDs and New Obstacles for Americans Buying ETFs in the EU, which may be read and downloaded by clicking here. This article is for general informational purposes only, and is not intended as specific investment or tax advice nor as a solicitation of business.

Poniewaz is also interested in hearing from investment product providers who have, or who are working on developing, products for Americans resident in Europe which are both U.S. tax-efficient and also comply with the EU’s new PRIIPS and KIDs regulations. He may be reached at This email address is being protected from spambots. You need JavaScript enabled to view it..

To see a list of some of the myriad financial acronyms that comprise the modern American expatriate financial lexicon, which Poniewaz makes reference to above, click here.

More in this category: « Comment: Cayman, the EU, and the challenges of attempting to appease a 'multi-headed hydra' Controversial U.S. bill over free tax-filing services seen unlikely to matter much to non-resident taxpayers »