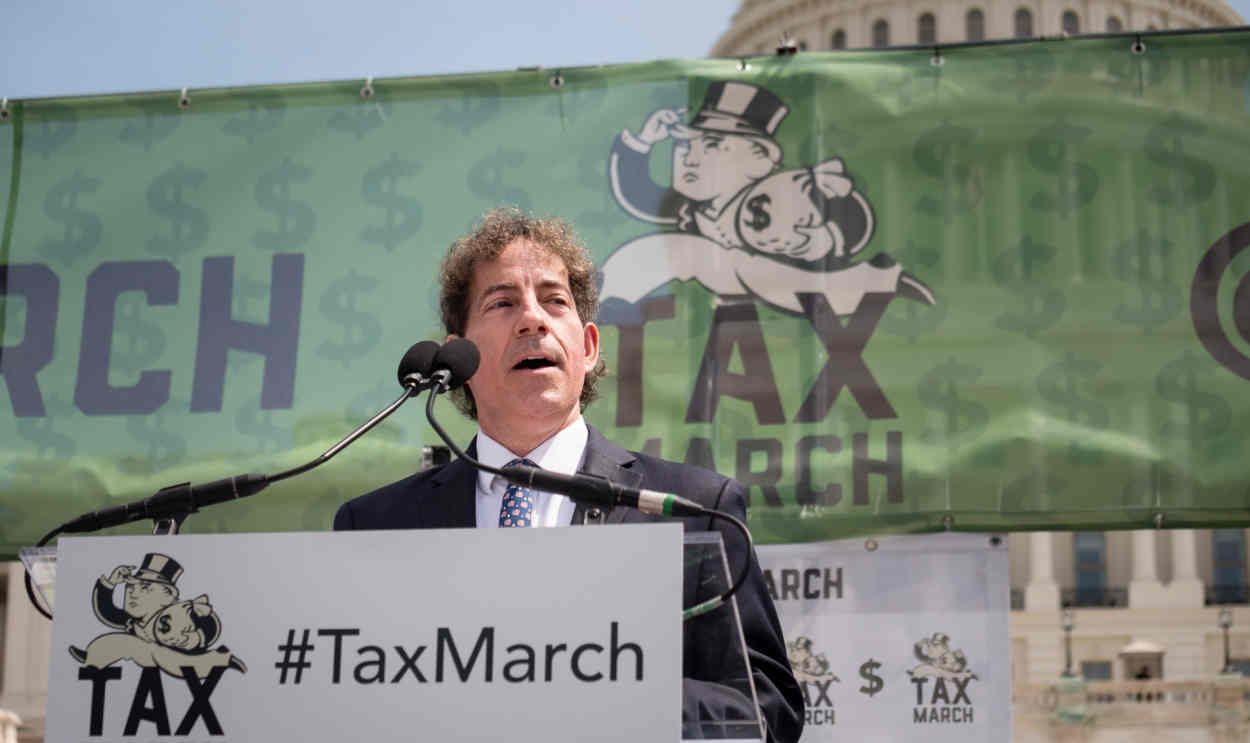 Two Democratic members of the House of Representatives on Tuesday submitted written statements to the House Ways & Means Committee in Washington, in which they called on its members to respond to the global call for tax reform by 9 million Americans currently living overseas.

The statements could matter, because the Ways & Means Committee is Congress's gatekeeper of legislation having to do with taxes, and the statements came on a day that had been set aside for members of the House of Representatives to come forward with their tax and other revenue-related issues.

“My constituents and the millions of U.S. citizens based overseas urge the committee to consider the bipartisan concept of residency-based taxation and other reforms that will ease the burdens on Americans living overseas,” one of the two Democrats, Maryland Rep. Jamie Raskin, said in a statement that he wasn’t able to read aloud but which a spokesperson said was being added to the day’s submissions.

Raskin, pictured above, spent time earlier in his life as an expat living in France, a spokesperson said.

“U.S. citizens living abroad should not be forced to choose between two terrible outcomes: draining their life savings simply to pay their taxes, or renouncing their citizenship to escape this outrageous double taxation,” he added, in his statement, which may be viewed here.

“Let us resolve to help our constituents who are living abroad and desperately want and deserve expat tax reform.”

Also submitting a statement, on the same general topic, was Rep. Dina Titus, of Nevada.

"Congress has neglected to help this minority constituency for far too long, so I hope we can now work together to help ease some of the financial burdens faced by Americans living abroad," Rep. Titus said, in her statement.

Both Rep. Titus and Rep. Raskin had been among those members of Congress approached by Democrats Abroad representatives during a recent visit to Washington, who have been working on building a bi-partisan team of members of the Ways & Means Committee to address such issues as the problems expat Americans have under the U.S.'s current citizensip-based tax regime.

Both Rep. Titus and Rep. Raskin also noted, in the introductions to their remarks, that they had felt compelled to speak out because of the number of comments they had received from their own expat constituents and others they meet while abroad.

More in this category: « Dems Abroad reported in talks with Virginia Congressman Beyer on expat issues SEC votes 3 to 1 in favor of 'Regulation Best Interest,' as debate over its merits continues »