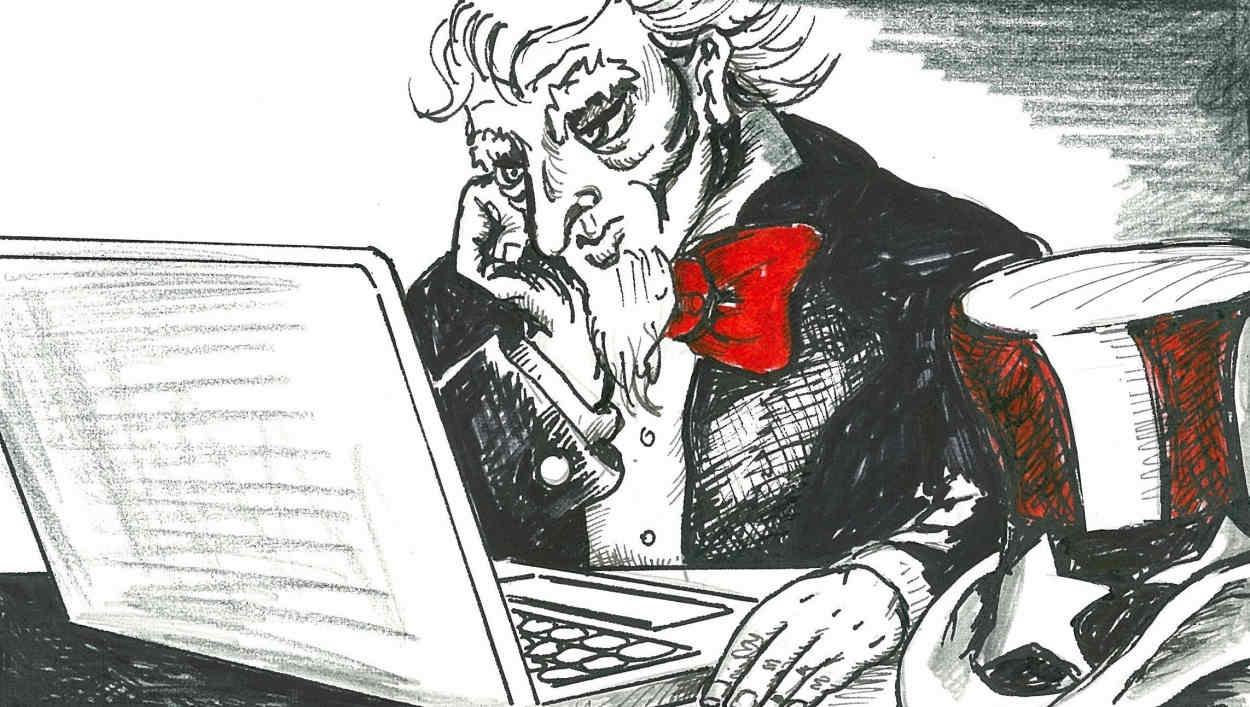 Monte Silver, a partner and founder of the Tel Aviv-headquartered U.S. tax law firm Silver & Co. and a visible campaigner in recent months against the U.S.’s tax treatment of its expatriates and most recently, its small-business owners, says it’s urgent that “impacted Americans” do this – using, for convenience, a “customizable” form letter that he’s written (below).

However, he urges such individuals “not [to] include any identifying information about [themselves or their] business,” nor “even say whether you live in the U.S. or abroad.”

This is because he believes the distinction between those living inside or outside the U.S., in this case, is irrelevant, and potentially distracting, since “Americans who are small-business owners are in the same boat” with respect to the new Repatriation/GILTI regulations, whether they live inside or outside of the States.

Suggesting that people make their feelings known without obliging them to identify themselves will also likely encourage more of them to come forward, Silver, pictured left, adds.

In introducing new taxes for corporations that have been shifted their profits offshore for years, in an effort to target major multi-national U.S. companies like Apple and Google, the legislation inadvertently caught Americans in the U.S. and overseas who own small businesses located outside of the U.S. – and who, in many cases, had owned these businesses for years.

Many of those hardest hit had been counting on the equity built up in them to fund their retirements, and are now despairing as to how they will manage if the regulations aren’t changed.

Although a number of major media organisations have been flagging up these problems recently, including Bloomberg,  CNBC  and the Canadian Broadcasting Corp., it’s thought that few U.S. congressmen are aware of the issues. And without their attention, the law’s provisions will remain unchanged.

In a statement he has released to social media and such news sites as the IsaacBrockSociety.ca, Silver explains that he discovered, in U.S. Treasury Department-issued regulations published on Aug 1 and designed to “interpret” the new repatriation legislation for those who may be affected by it, that the Treasury “seriously violated numerous federal laws and procedures” in such a way as to give opponents of the harmful aspects of the legislation “tremendous leverage in negotiating for an exemption from the Repatriation & GILTI laws.”

“It is not unreasonable to expect that this battle may be won by December 15,”, Silver adds, in his statement.

“As you many have an October 15 filing deadline, stating that you may be able to extend the filing date until December 15, 2018. I suggest that you discuss this with your US CPA specialist to see if this applies to you.”

In a blog on his law firm's website, Silver explains how this may be done, noting that the IRS doesn't get in touch with applicants for an extension "unless [their] request is denied."

And in the meantime, he urges those affected by the legislation to “help win the battle” by registering their objections – for example, “directly at www.regulations.gov/comment?D=IRS-2018-0019-0001”, a U.S. government site that doesn’t require those registering their opinions to identify themselves.

Alternatively, “send [your] comment to me and I will submit it in an anonymous batch with others,” Silver says.

To the US Treasury:

"I am a U.S. person with an interest in a small business. As a result of the repatriation tax, and now these proposed rules, 2018 has, and the foreseeable future will continue to be, a nightmare for me, my business and my family.

"I am unable to understand the 250-page document at all. My comment is only limited to two issues:

(i) The 5-hour estimate you state that it will take me to comply with this proposed rule in totally unrealistic, and
(ii) The repatriation tax and this proposed regulation have, and will continue to, devastate my small business."

Issue 1: Countless hours I have spent and still have to spend trying to deal with the Repatriation tax

Put your own experience here. In one or two paragraphs, detail all the time you have had to spend on the repatriation tax. Include everything, from initially reading about the tax and talking to friends, to contacting your U.S. and non-U.S. CPAs, to doing more research on what the tax is and means to you, how to comply, contacting your congresspeople to complain and demand action, to gathering documents and tax information, to joining groups and forums to discuss this matter and learn what to do.

If your current CPA is not sufficiently knowledgeable about this tax and you had to speak to other tax professionals, and pay them, state that.

Put an estimate as to the number of hours you have spent on the repatriation tax, and what you have no idea how many hours it will take for you to understand how to comply with the 250-page proposed regulations

Issue 2: How the Repatriation tax has devastated my small business

Again, put your own experience here. In one or two paragraphs, state things like:

• How the cost of compliance is so significant that it will threaten the existence of your business. The cost can be (i) money - paying tax professionals, taking money needed for the business out of the business to pay the tax. (ii) Time wasted on this and how that impacts your business.

• How you do not have the money needed to pay the tax and will need to take out loans, liquidate an asset, or take out pension money at a huge penalty

• If you are making the eight-year payment plan or the 962 election, this rule will impact you for years to come

• You have no idea whether the proposed rules mean that you have to amend returns, which will double the cost of compliance and headache

• As a result of the significant impact on business, you or others you know have debated whether to simply refuse to comply, and become a tax evader

• Non-Americans do not want to co-found businesses or have you as an investor, given the headache of repatriation/GILTI taxes involved.

Conclude by saying something like "Based on the above, I respectfully request that Americans with small businesses be exempt from the 965 tax."

More in this category: « Europe’s ‘accidental Americans’ are latest to seek backing of their local gov’ts against U.S. Non-partisan discussion set for London on efforts to end U.S. citizen-based tax regime »