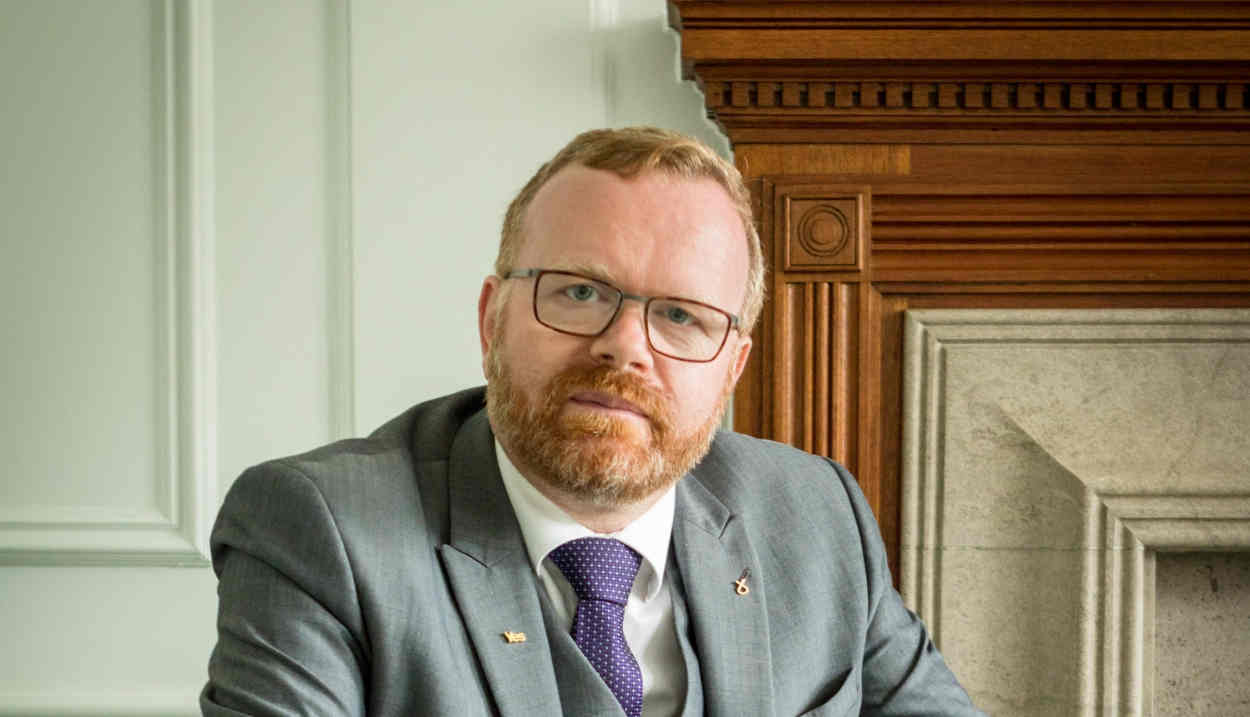 Another British member of Parliament has come forward to question the UK's chancellor of the exchequer, on behalf of a dual American/British citizen constituent, as to what if any "recent representations he has made to his [U.S.] counterpart" with respect to "the creation of accidental Americans through the U.S. Foreign Account Tax Compliance Act".

Martyn Day, a Scottish National Party MP for Linlithgow and East Falkirk, tabled his question on Oct. 1, according to Houses of Parliament website, and received a response on Oct. 8 from Treasury Minister Jesse Norman.

In his reply, Norman noted that it was "a matter for the U.S. government to determine how U.S. tax obligations are calculated" and that this included "how these obligations apply to people born in the U.S."

He added: "The U.S. has a long-standing policy of taxing on the basis of citizenship rather than residence. The Foreign Account Tax Compliance Act is a reporting mechanism that obliges financial institutions to report the details of U.S. citizens to the U.S.

"UK government officials continue to actively and regularly engage with their U.S. counterparts regarding U.S. citizens who are resident in the U.K."

The response was seen by accidental American campaigners as evidence that either Norman, and/or the British government, did not regard Americans with British citizenship as fully British, or else had failed to understand the nature of the problem being faced by so-called accidental Americans.

As reported, Preet Kaur Gill, a UK MP from the greater Birmingham area, has asked a number of questions over the last few months of the UK Treasury and even of prime minister Boris Johnson on behalf of the U.K.'s "accidentals", after having been alerted to the situation they're in by a constituent. Like Day, the responses she received suggested that her fellow lawmakers either didn't understand the issues or didn't share her belief that the matter needed to be addressed.

In a statement issued by his office today, Day, pictured above, said that "Whilst it is important that people pay the tax they owe", FACTA had "created a situation where people like my constituent, who has not lived in the U.S. since he was eight months old, are being pursued by the U.S. tax authorities.

“My constituent is an ‘accidental American’. That is, despite the fact that he is a British citizen born to British parents, has lived and worked in the UK for all but the first eight months of his life, is a UK taxpayer and holds a British passport, he is being pursued under FACTA.

“This has caused my constituent and his family a great deal of alarm and distress.

"My constituent now faces the prospect of having to renounce his U.S. citizenship at a significant personal cost, something which he believed he had already done.”

Frustration over the way "accidental Americans" are treated by the U.S. tax regime has existed ever since FATCA was signed into law in 2010, but it has been growing steadily this year, as pressure has been building on those Americans who consider themselves primarily to be citizens of other countries to obtain Social Security numbers in order to keep their non-U.S. bank accounts.

As reported, Wim Mijs, the head of the Brussels-based European Banking Federation, which represents some 3,500 banks across Europe, has appealed to U.S. Treasury officials to address the matter, while Dutch tax minister Menno Snel has been working on the problem as well.

A long-running legal case against FATCA is under way in Canada, while a crowd-funded challenge is expected to kick off imminently as well in the UK.