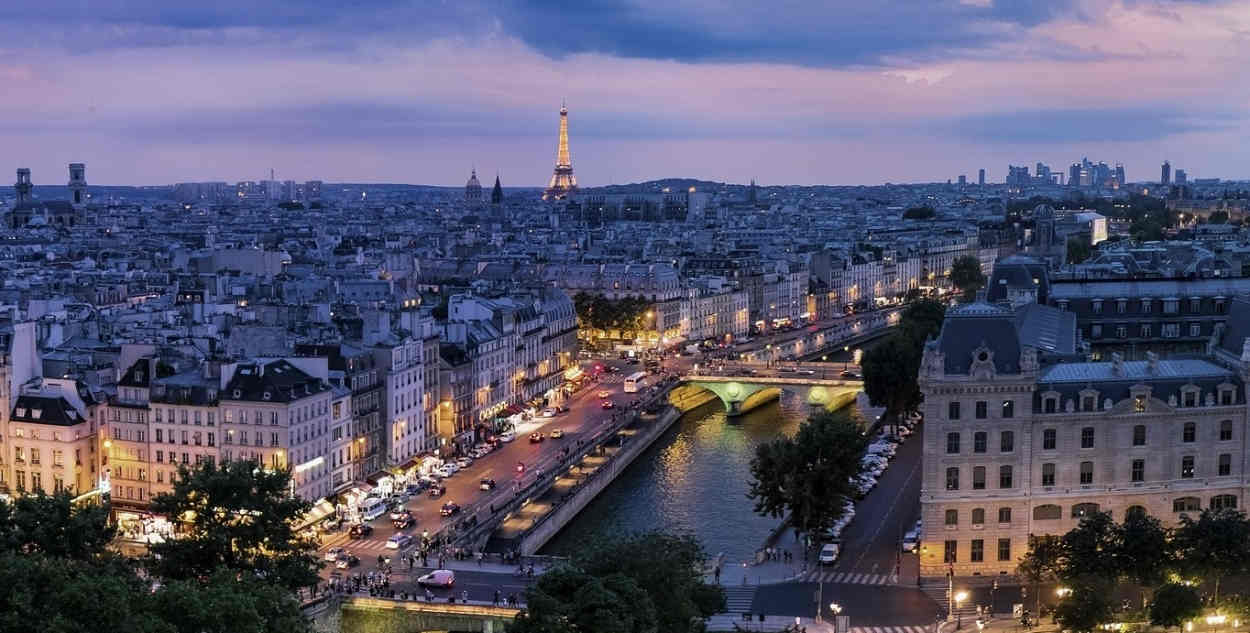 A proposed amendment to France's 2021 Finance Bill, which would have obliged the U.S. to reciprocate with respect to the information it currently receives from France under FATCA, has been declared "inadmissible" by the chairman of the French Senate's finance committee, and thus will not be included in the final draft of the legislation, it was announced over the weekend.

Senate Finance Committee chairman Claude Raynal made his ruling on the proposed amendment – which had been tabled by Senators Antoine Lefèvre, Jacky Deromedi and Christophe-André Frassa and co-signed by about sixty parliamentarians – even though "a strictly identical amendment" had been deemed admissible by the French legislature's lower house, the National Assembly, and is effectively no longer under consideration, according to French media and sources familiar with the matter.

As reported, the amendment had been proposed on Nov. 20, less two weeks after the sponsors of the National Assembly version introduced theirs, only to withdraw it from consideration at the last minute.

Americans as well as so-called "accidental Americans" who are resident in France greeted the news with resigned disappointment.

"I am extremely disappointed, because a strictly identical amendment had been deemed admissible in the National Assembly," said Fabien Lehagre, the U.S.-born founder and president of the Paris-based Association des Américains Accidentels (Accidental Americans Association, or AAA).

"Both the National Assembly and the Senate theoretically assess the admissibility of proposed amendments on the same basis, which is to say, with respect to the French Constitution and the Organic Law on Finance Acts."

Paul Atkinson, a spokesperson for the Paris-based Association of Americans Resident Overseas (AARO), said that from a legal standpoint, "it seems reasonable to expect the U.S. to comply" with its FATCA IGA with France.

"[Its] obligations are spelled out clearly in Article 2, Paragraph 2b of the IGA," he noted.

Incomplete reciprocity on
the part of the USA...noted'

As was the case in the French Assembly, the amendment being proposed by Senators Lefèvre, Deromedi and Frassa begins by noting that even though the U.S. agreed, in that 2013 IGA with the U.S., "to facilitate the exchange of information between French banks and the American tax authorities, [the] IRS", with the understanding that in return, "the American administration must provide France with information on the accounts and surrender values of Franco-American life insurance policies", in fact, "an incomplete reciprocity on the part of the USA" had been "noted".

And despite assurances by the U.S. that it would take action to remedy this, "the Franco-American agreement of 2013 continues to be applied in the absence of complete reciprocity, to the detriment of our compatriots".

Indeed, the amendment points out that on May 15, 2018, the Senate had "unanimously adopted a motion for resolution on the situation of the accidental Americans, tabled by [Senator] Jacky Deromedi and co-signed by 113 colleagues, including eight other senators representing French people living outside France", but even after that, nothing had been done.

"The amendment was withdrawn due to assurances given by the Government that this issue has already been addressed, and will continue to be addressed in the future.

"[But] the difficulties encountered by our accidental American compatriots have lasted since 2014. It is time to take new actions to come to their aid.

"We therefore propose to take up this amendment [in the Senate]. to mark the will of the French Parliament, that the voice of our compatriots be heard."

Signed into law in 2010 as a revenue-providing element of a domestic jobs bill known as the HIRE Act, FATCA, known officially as the Foreign Account Tax Compliance Act, mandates stiff penalties for foreign financial institutions that fail to report the bank account details, including assets, of any of their clients who happen to be U.S. citizens or Green Card holders.

When enforced alongside the U.S. system of citizenship-based taxation, the FATCA regulations mean that an estimated 7 million to 9 million U.S. citizens living outside of the U.S. are unable to avoid paying taxes to both their country of residence and the U.S., in addition to having to spend, in most cases, a significant sum to tax practitioners who ensure that they don’t make any mistakes, as these can be extremely costly.

More in this category: « Yue: Meadows said to be 'very interested' in legislative action plan, but 'after the election' Accidental Americans Ass'n files legal actions over FATCA data transfers in two EU countries »