Of the 21 jurisdictions included on a "blacklist" of financial centers that the Dutch government said last week it considers to be low-tax potential tax havens, few have reacted with as much fury and indignance as the Cayman Islands – at least to judge by the comments that have been posted over the last few days on its news media outlets and social media. 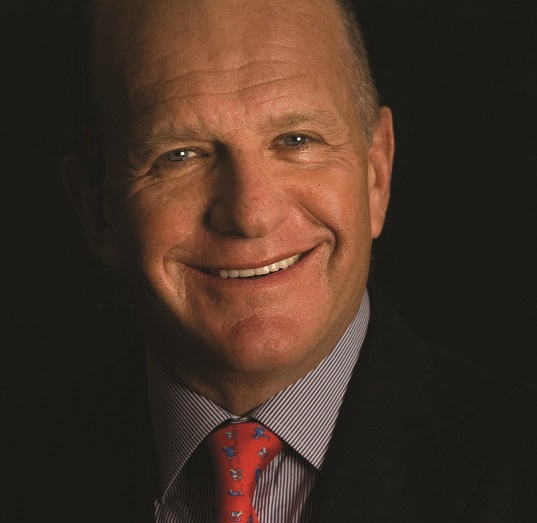 As reported, the Cayman Islands was among 16 "low tax" jurisdictions the Dutch government added to its existing official list of places it considers to be potentially involved in tax evasion, based on their low rate of corporate tax.

Among the reasons for the strong response on the part of some in the Cayman Islands appears to be the fact that members of the island's government have been working with their European counterparts in recent months to address issues said to be of concern.

Here, one of the Cayman Islands' best-known international figures, Anthony Travers OBE, considers the difficulty a jurisdiction like Cayman faces in trying to "appease... in good faith" a "multi-headed hydra" that he suggests the EU, OECD, and each independent EU jursdiction are turning out to be...

The difficulty of attempting to deal with the European Union and the Organisation for Economic Cooperation and Development, in relation to their ridiculously entitled ”harmful” tax practices initiative, whether through the introduction of economic substance legislation or howsoever, is well illustrated by that paragon of tax avoidance techniques – the Netherlands – which, when I last looked, was a member of the EU, now introducing its own, independent “blacklist”, which includes the Cayman Islands.

That should have surprised no one.

As matters stand under EU law, EU countries retain the right of self-determination over tax matters, and it seems therefore what they should and should not be shy about.

But clearly the policy of appeasement adopted by the Cayman Islands government – no doubt in good faith – is rendered somewhat more difficult when dealing with a multi-headed hydra comprising, it seems now, the EU, the OECD and each independent EU jurisdiction.

An alternative strategy might begin with someone, anyone, explaining precisely what is ”harmful“ about Cayman Islands tax structuring which, I am as certain as may be, involves full taxes being paid on profits in the jurisdiction of investment.

Clearly, therefore, what the EU and the OECD must simply mean, and their objective, is that Cayman Islands investment vehicles will be “harmful“ unless taxed twice (difficult as a proposition for a global standard), or otherwise rendered uncompetitive through the entirely novel and entirely fanciful “economic substance” initiative.

(This is much, much easier since firstly, no one has the slightest idea what this means, except that we can say with certainty that for Cayman it cannot possibly mean anything good and, secondly, since now we have the legislation, the EU can make up the rules as it goes along, however arbitrary and discriminatory.)

There is no other sound explanation for the EU and OECD position.

And since a satisfactory explanation cannot, as a matter of logic or international tax law, be forthcoming, we should ask how precisely a policy of appeasement is intended to achieve an outcome that does not secure the EU and OECD objective.

Anthony Travers OBE is a senior partner with the Cayman law firm, Travers Thorp Alberga, and chairman of the Cayman Islands Stock Exchange. This comment originally appeared on the website of the Cayman Compass, which has also posted its own strongly-worded opinion on the matter.   To hear Travers interviewed by the Cayman 27 TV station on the same topic, click here.

More in this category: « Breaking: Congressman Holding scrapes through with ‘Tax Fairness for Americans Abroad Act’ U.S. expats in EU: ‘Prepare for PRIIPS and KIDs regs’ »