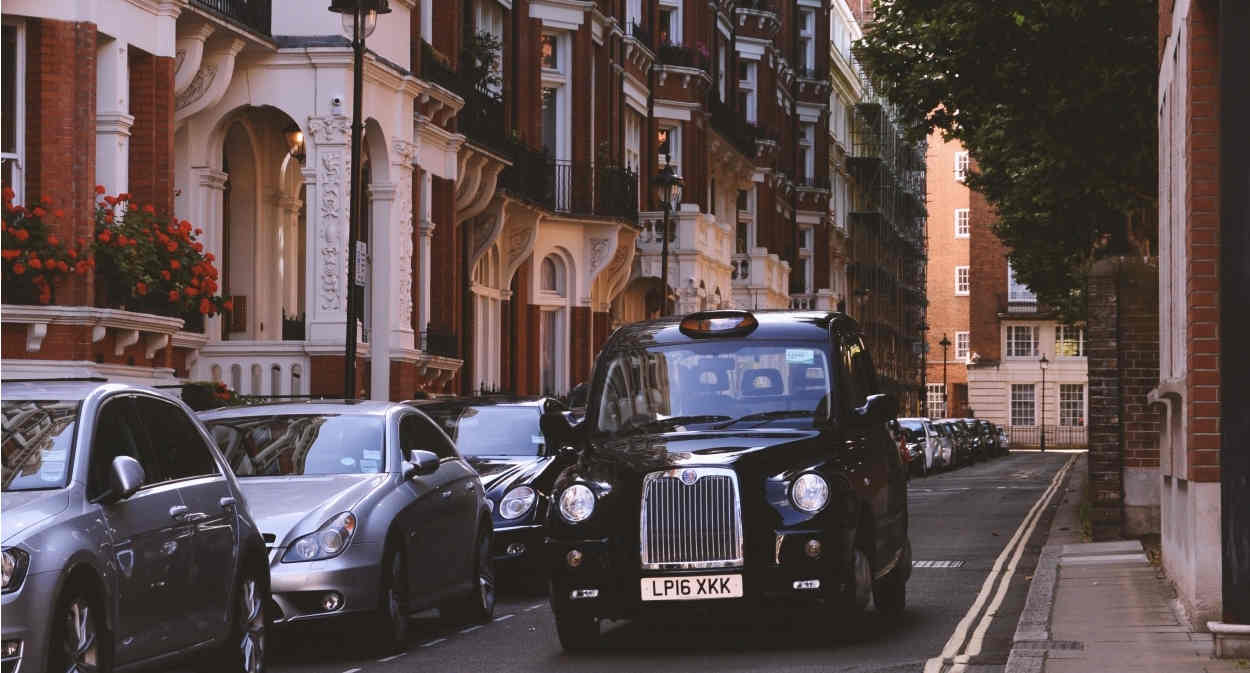 News that the U.S. dollar was again spiking against the British pound today, on news that Prime Minister Theresa May's draft Brexit deal was coming in for criticism and had prompted two cabinet ministers to quit, was seen as adding fresh complexity to the difficulties American expatriates looking to buy U.K. properties were already struggling with, mortgage industry sources told the American Expat Financial News Journal.

At this price, someone buying a U.K. residential property who didn't expect to need to sell it anytime soon might reasonably expect to weather the further Brexit storms most believe have yet to come, experts say, given the fact that many sellers are already cutting their prices in hopes of selling as quickly as possible.

Aaron Strutt, a spokesman for Trinity Financial, a London-based real estate brokerage, said the firm's American clients "do not seem to be put off by all of the uncertainty, because they have long term plans," and thus are likely to view the current market turmoil as a reason to go ahead with a purchase.

"We regularly speak to Americans who are either buying or looking to buy in the U.K.," he added. "Many of them have jobs in London, or plan to move here in the future.

"[For them] it really is a buyer’s market at the moment, and some people are really struggling to sell their properties. If you need a mortgage to get on the property ladder, the rates are incredibly cheap, and there are a selection of banks that like lending to Americans."

Sounding a note of caution today for British buyers, meanwhile, was Tim Bennett, Partner at Killik & Co., a London-based wealth manager, who was commenting on a recently-released report by the U.K.'s Building Societies Association, which recommended that U.K. mortgage lenders expand their provision of mortgages and offer "more flexible product features", which, Bennett argued, could risk potentially putting some buyers into a "negative equity" situation (in which the value of their home is less than the debt secured on it).

British buyers of British residential properties would be presumed to be expected to use freshly-weakened British sterling rather than strong U.S. dollars to do so.

In particular, Bennett warned against the dangers of "100% home loans", which he called a "bad idea."

"With house prices stalling, or falling, in real terms across many parts of the country, any zero-deposit buyer risks being plunged immediately into negative equity.

"Worse, they will be leaning into the headwind of rising interest rates.

"The fact that an eligible buyer may have an inheritance coming, or be on a lucrative career path (two categories mentioned specifically by the Building Societies Association) doesn’t magically justify them sinking good money into a bad decision.

"Faced with an uncertain economic backdrop, the prospect of a messy Brexit and and an unpredictable political situation, any measure that seeks to stimulate housing demand, by encouraging highly-geared buyers into a rocky property market, looks rash at best.

By the middle of the day in London on Thursday, Brexit Secretary Dominic Raab and Work and Pensions Secretary Esther McVey had both quit in protest over May's draft Brexit agreement with the EU, along with two junior ministers, Suella Braverman and Shailesh Vara. U.K. media were predicting further resignations could follow, and saying the turmoil could threaten May's ability to remain in office.