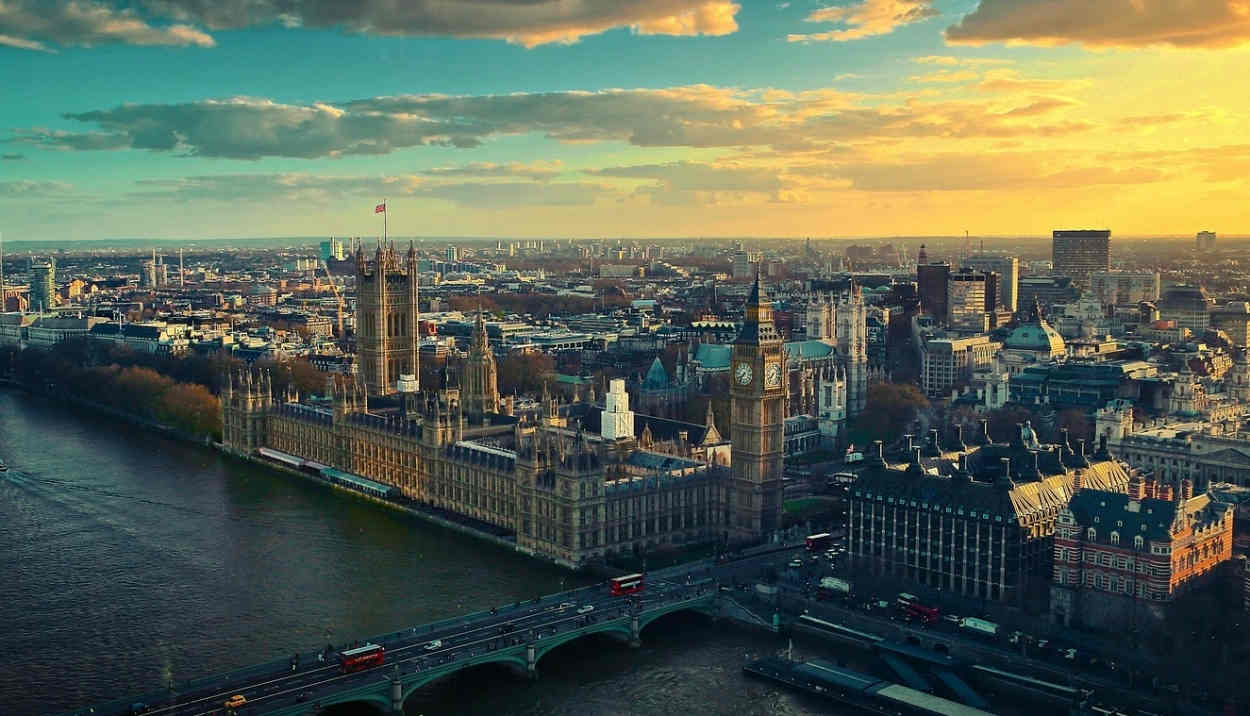 Four of the largest U.S. banks with a presence in the U.K. have warned their staff that commuting from London to European cities will not be a "long-term option” for them after Brexit, and that financial support for travel and accommodation costs will be withdrawn within months of their jobs being transferred to Europe, the Financial Times has reported.

The announcement comes amid reports of how many international banks are preparing for the planned departure of the U.K. from the European Union by arranging to move thousands of their London employees to company outposts in Paris, Frankfurt, Dublin and other major European financial centers over the next few months, in order to continue looking after their E.U. clients.

In addition to having significant implications for American expats living in London and the Southeastern area of England, the news could suggest harder times for those in the business of providing mortgages to Americans who buy properties in the U.K., as well as such businesses as private schools that offer the American curriculum.

In a report posted on Sunday out of its New York bureau, the Financial Times quoted an unidentified executive at a large U.S. bank as saying: "It’s dawning on people that commuting isn’t a long-term option."

This, the report noted, is coming as a shock to some bankers, traders and executives, who "had hoped they could keep their families in the U.K. capital and commute weekly to wherever their job was moved."

All four banks referred to in the story -- Morgan Stanley, Goldman Sachs, Citigroup, JPMorgan and Bank of America -- declined to comment on its report, the FT said.

It did note, though, that the latest estimates of the numbers of those expected to be moved are lower than some earlier forecasts, although until the final terms of the Brexit deal are known it is difficult for anyone to realistically make predictions.

Sunday's report came a little more than two weeks after an earlier report in the FT and other media outlets which noted that Morgan Stanley was planning to close its equities and FX trading desks in Moscow and move some of these jobs to London, joining a number of other institutions that had already done so or announced plans to, "as a stagnant Russian economy and sanctions continue to chip away at western investment banks’ business there."