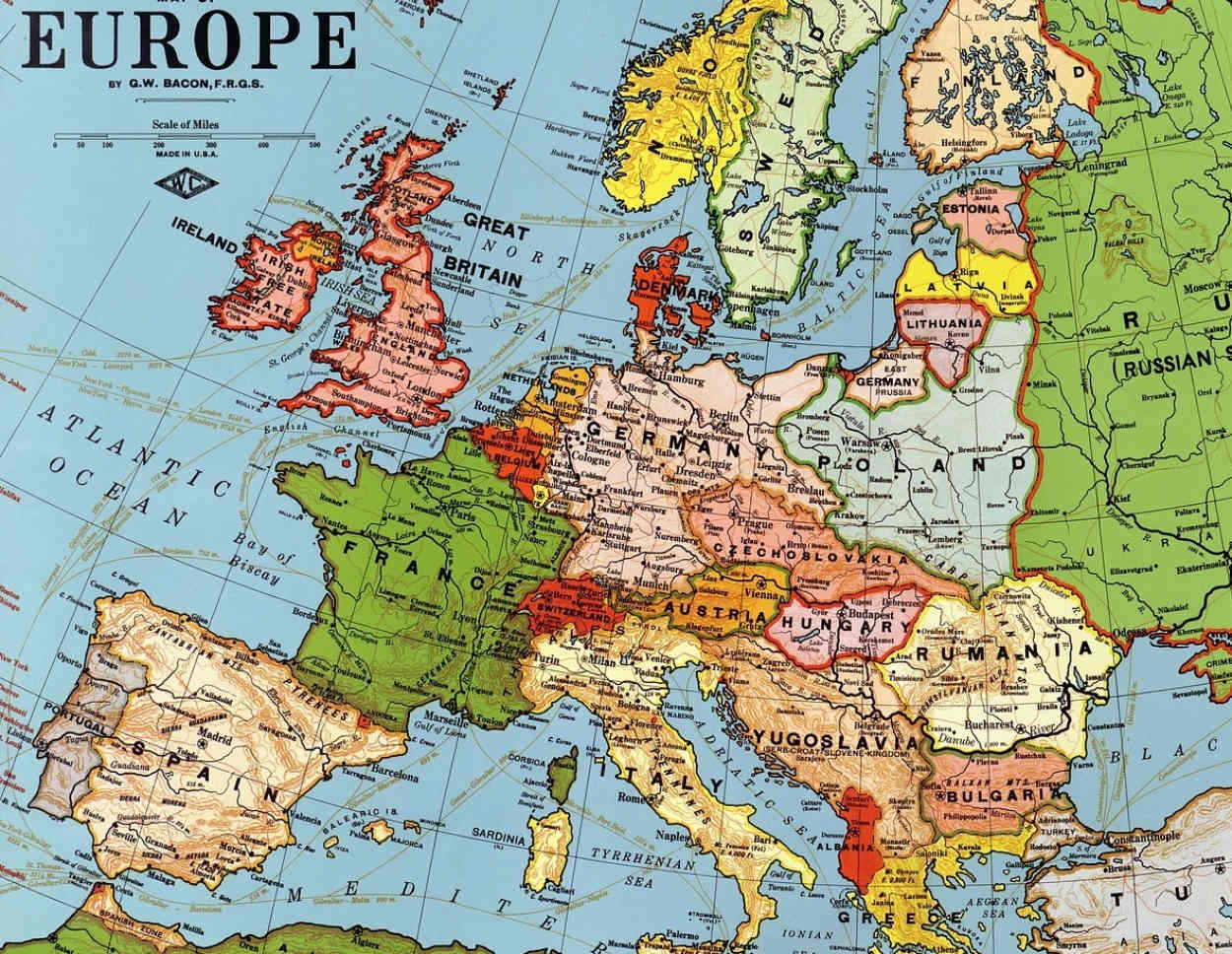 In a statement published on Wednesday, the organisation warned of the risks that so-called "golden visa" schemes can pose to bloc members, particularly given what it said was a lack of transparency in the way these schemes are being operated.

Among its proposals is that all the EU's member states be required to disclose the numbers of investment-based citizenships and residence permits they grant or withhold, along with the individual applicant's countries of origin, and that "a common set of security checks for investor citizenship schemes, including specific risk management processes" be put in place by the end of this year.

The commission urged that body of experts drawn from the member states be set up to oversee these and other measures it believes are needed.

In particular, the European Commission pointed out, Bulgaria, Cyprus and Malta currently "operate schemes that grant investors the nationality of these countries under conditions which are less strict than ordinary naturalisation regimes," and thus represented a potential "concern" for the EU as a whole.

"In these three [EU] member states, there is no obligation of physical residence for the individual, nor a requirement of other genuine connections with the country before obtaining citizenship," it said, in its report, which may be read and downloaded here.

"These schemes are of common EU interest, since every person that acquires the nationality of a member state will simultaneously acquire [European] Union citizenship.

"The decision by one member state to grant citizenship in return for investment [thus] automatically gives rights in relation to other member states, in particular free movement and access to the EU internal market to exercise economic activities as well as a right to vote and be elected in European and local elections."

Dimitris Avramopoulos, EU Commissioner for Migration, Home Affairs and Citizenship called on the EU member states to "at all times fully respect and apply existing obligatory checks and balances", even when it came to the way they operate their investor residence schemes.

"The work we have done together over the past years in terms of increasing security, strengthening our borders, and closing information gaps should not be jeopardized.

"We will monitor full compliance with EU law."

In issuing its report, the European Commission joins the Organisation for Economic Cooperation and Development in expressing concern over the unregulated awarding of residency and citizenship to affluent foreigners. As reported, the OECD in October published a "blacklist" of 20 countries it said were in danger of potentially enabling individuals to hide their offshore wealth from the organization's recently-introduced Common Reporting Standard, a global anti-tax evasion program that involves the automatic exchange of banking account information by its 100-plus participating member countries.

In December, the UK announced that it was to suspend its golden visa program, citing money-laundering concerns; but then, days later, changed its mind.

Other countries have also begun to second thoughts about such citizenship-by-investment programs, including Canada, which had been one of the first countries to introduce such a scheme. The Canadian program had proven enormously popular in particular with Hong Kong Chinese residents around the time of the 1997 handover of the former British colony to China, but in 2014 Canada scrapped its entire investor visa program, after initially suspending it in 2012.

The U.S. is also in the process of updating its own popular, 28-year-old EB-5 Immigrant Investor Program, which grants up to 10,000 US Green Cards annually to foreign nationals.