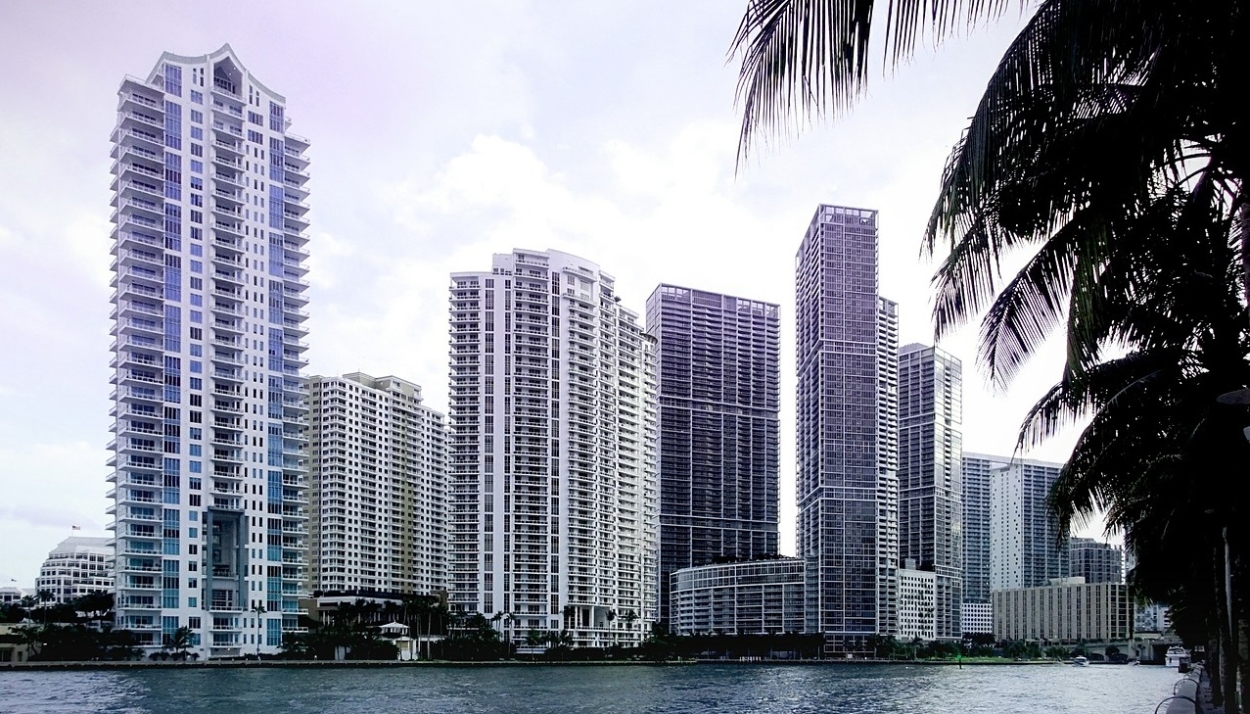 London-based Stonehage Fleming, one of the largest multi-family office groups in the EMEA region, has become the latest high-end wealth manager to join Florida's growing wealth management sector, with the opening of a new representative office in the Brickell Avenue district of Miami. 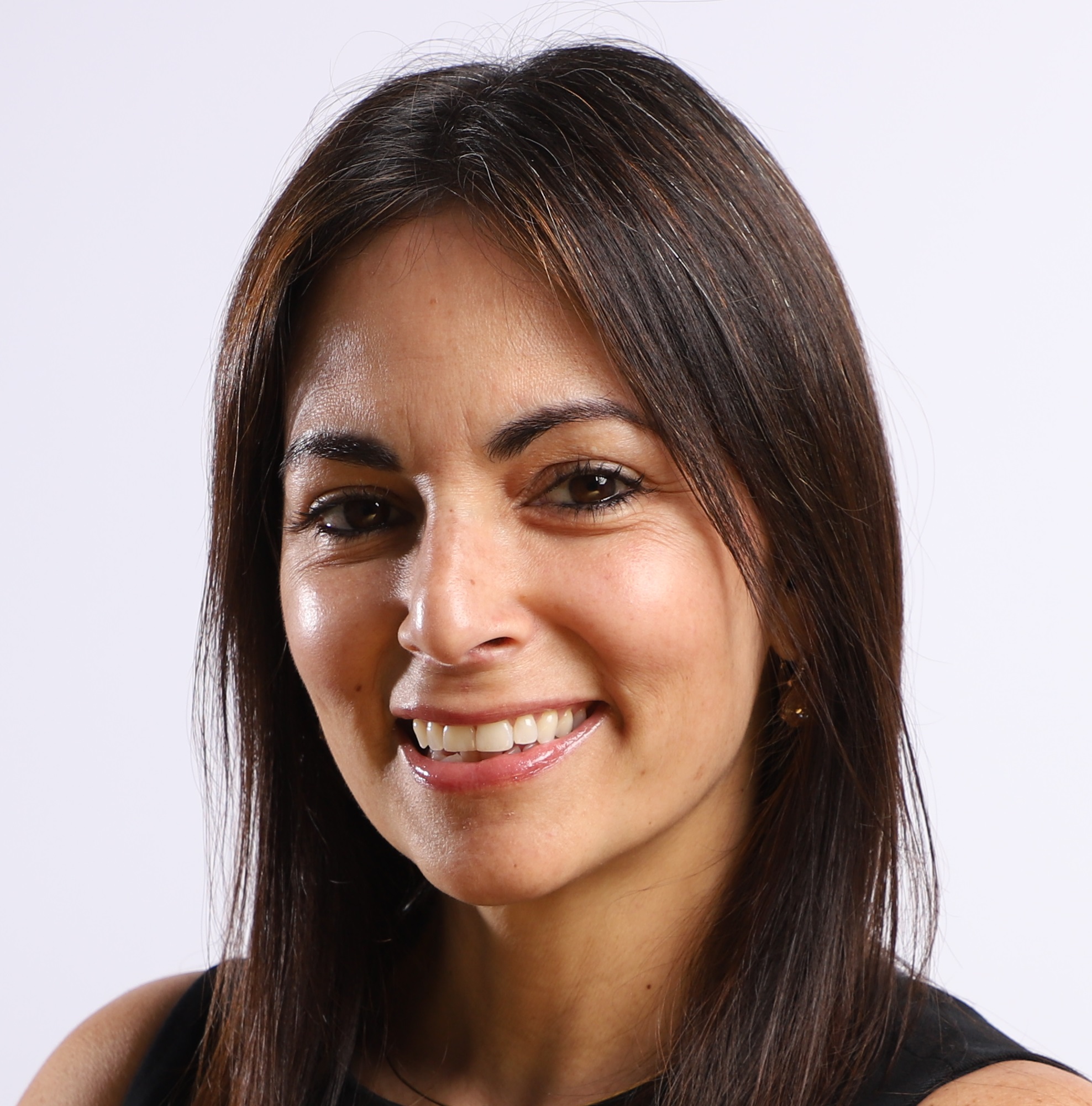 Heading up the office will be Lowry Brescia, pictured left, who joins as client relationship manager.

Stonehage Fleming said that its new representative office in Miami would "serve as a gateway for ultra-high-net-worth individuals and [their] families in Florida, and throughout Latin America" to access Stonehage Fleming’s global network of offices and services.

"In addition, it will also be a local port of call for professional intermediaries either in, or passing through, the area," the company added, in a statement released today.

Brescia comes to Stonehage Fleming from Lionheart Capital LLC, a Miami-based investment firm where she was vice president of operations. Before this, she spent more than a decade at The Cantor Group (formerly Cantor & Webb P.A.), also in Miami.

At Stonehage Fleming, Brescia will work closely with the firm's family office team, and "will focus on developing and managing client relationships, particularly in the Latin American market," the statement announcing her appointment said.

Johan van Niekerk, who heads up Stonehage's U.S. family office operations, noted that Miami has emerged as "the undisputed gateway to reach Latin American clients" and that, for this reason, "we are excited to be able to offer a local presence" that meets the needs of such individuals.

Stonehage had been set up in 1976 as a “diaspora vehicle” by a group of South African families who were looking to leave their homeland’s apartheid regime behind.  Fleming was founded more recently, in 2000, and had offices in places like Moscow and Hong Kong as well as London, where it was based, and Zurich, when it joined forces with Stonehage.

Stonehage Fleming currently advises on more than £60bn (US$75bn) of assets, and includes an investment business with more than £16bn (US$20bn) under management for families and charities.

The firm is around 50% owned by its management and staff, who include more than 900 people in 14 locations around the world.