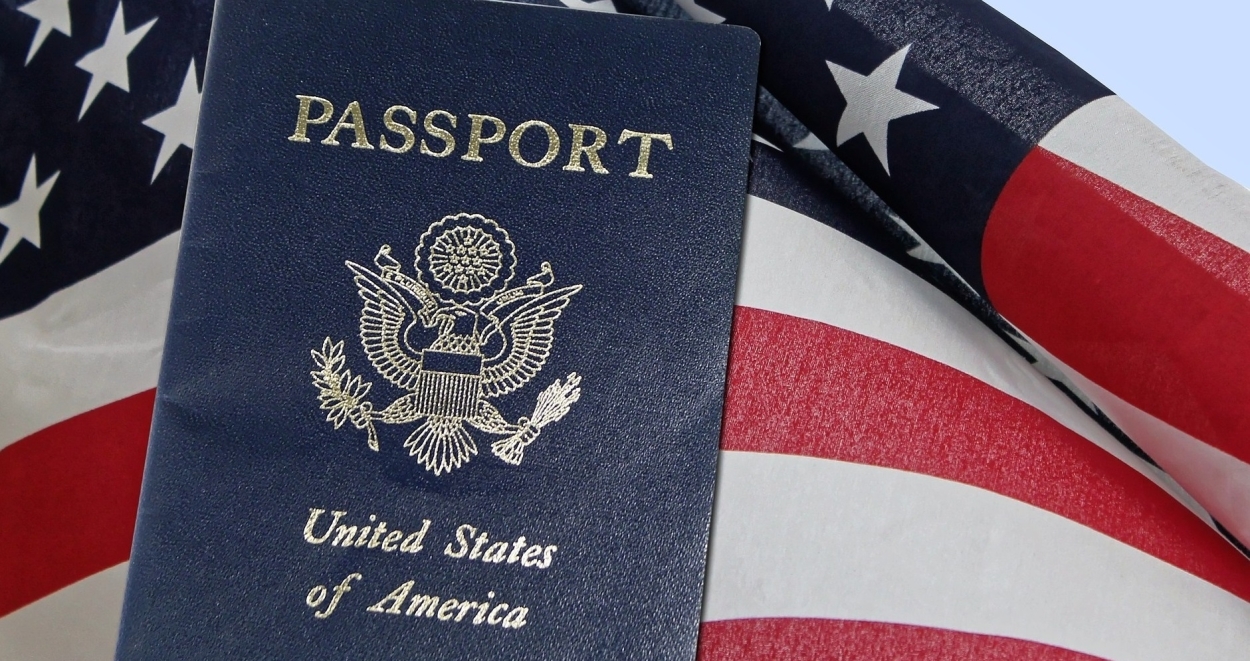 The acquisition by Chicago-based, NASDAQ-listed Morningstar of the UK and international business of investment platform services provider Praemium will not affect its product offering for American expats, the company said today.

"No changes to the service are planned," Mark Sanderson, UK and international managing director for Morningstar Wealth Platform – as the part of Morningstar's business that used to be known as Praemium is now referred to as – said.

"The Jersey platform is an intermediary for the IRS, and uploads 1099 and 1042 reporting data to the IRS on an annual basis."

Sanderson's comments came in the wake of Morningstar's official announcement yesterday that it had completed its previously-announced acquisition of Praemium's operations in the United Kingdom, Jersey, Hong Kong, and Dubai from the company's Australia-based and stock exchange-listed parent, Praemium Ltd., for £35 million (US$42 million), subject to completion adjustments.

Praemium’s platform – which Morningstar has said it plans to rename as the Morningstar Wealth Platform – is used by around 500 financial advice firms. It is said to be among the only such operation in the cross border/international marketplace that accommodates the specialist needs of American expats.

Sale announced in 2021
'to focus on Australia market'

In a statement, it said that the decision followed a previously-announced strategic review, and that this had helped it to determine that such a divestment would "allow Praemium to focus its financial and leadership resources on further accelerating its growth trajectory in the Australian platform market, to benefit all shareholders."