London & Capital, one of the first British wealth management companies in London to begin looking after American expats around the time that President Obama signed the Foreign Account Compliance Act into law in 2010, has announced that it is formally expanding its operations across the EU, with the launch of a new, Barcelona-based entity it's calling London & Capital Europe (LCE).

FATCA is the U.S. tax evasion-prevention law that has made American expats' financial lives complicated in a range of ways since even before it came into force in 2014, and driven almost all of them to seek professional help at some point.

In a statement announcing the new operation, London & Capital chief executive Guy McGlashan noted that Europe has "always been an important market for us," but now, "the strength of the business, combined with the market re-opening post-pandemic, has allowed us to take [this] next step."

Separately, he admitted that the UK's departure from the EU was also a factor, as it has been for many wealth management entities that have opened outposts in Europe recently.

The announcement of the new operation also comes a little more than a month after the company announced that it had sold a "majority stake" to a Philadelphia-based private equity firm known as Lovell Minnick Partners, and that it expected to use the injection of fresh capital to help it to "grow and develop." 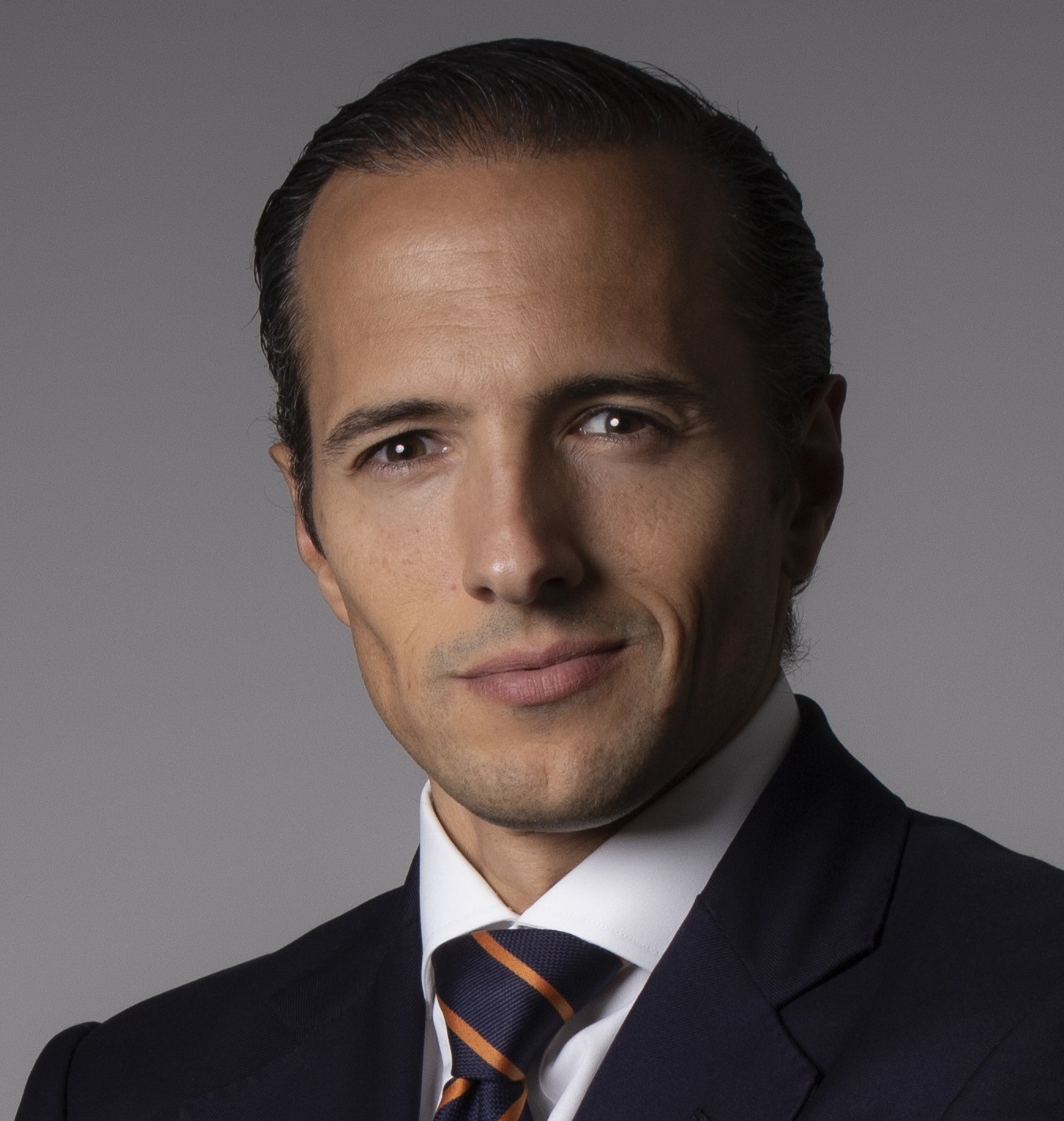 The new operation will be headed by partner and chief investment officer Pau Morilla-Giner (pictured left), who is originally from Barcelona himself, and who has been with London & Capital since 2008.

He will be supported on the ground in Barcelona by a local team that includes Diego Pajaro, a senior client adviser, and others, London & Capital said.

London & Capital's head office is located in the Fitzrovia district of London. In addition to its new office in Barcelona (which is located on Ronda del General Mitre, not far from the English-language EU Business School, which in turn is located near the La Bonanova Metro station), it has an outpost in St. Thomas on the Caribbean island of Barbados.

The company was founded in 1986 in London by Daniel Freedman, a British financial services executive who had begun his career with Allied Dunbar, a British life insurance company that later was acquired by Zurich Financial Services.

Freedman died suddenly in October, 2019, after which the running of the company was turned over to Guy McGlashan, now its chief executive, working alongside Iain Tait, head of L&C's private investment office, and Morilla-Giner.

Barcelona as a destination
for American expats

It was not immediately known how many Americans currently live in Barcelona, but to judge by the existence of a website for Americans there (www.americansinbarcelona.com ), an Americans in Barcelona Facebook page with 637 members, and the presence in and around the city of such English-language educational entities as the EU Business School (www.euruni.edu), the decision to open London & Capital's new office there could well turn out to have been a wise decision.

The most recent Expat Insider survey, meanwhile, published last week by InterNations and based on responses from 12,000 individuals, ranked Spain as fifth overall in its Top 10 destinations globally for expats (of all nationalities) to live in, and in first place on its Quality of Life Index.

"Expats love the variety of culinary and dining options on offer (91% vs. 77% globally), and they describe healthcare as both affordable (79% vs. 61% globally) and available (82% vs. 73% globally)," InterNations says, in its report, about Spain.

"While Spain ranks tenth in the Ease of Settling In Index, it narrowly misses out on a top 10 spot in the Personal Finance Index (11th).

It says Spain also "performs well in the Expat Essentials Index (14th)", but that 52% find it hard to deal with the local bureaucracy (vs. 39% globally)", while the country scores poorly in the InterNations report's Working Abroad Index (37th), "mainly due to a lack of personal career opportunities (27% vs. 22% globally) and not feeling fairly paid (24% vs. 20% globally)".

Overall, though, it concludes, "83% of expats are happy with their life in Spain."

Such was evidently already the thinking at Citigroup, the New York-based, NYSE-listed banking and financial services group, recently. Because, as reported earlier this year, the company revealed that it was a establishing a new "hub" in the Costa del Sol city of Málaga, Spain, in order, it was said at the time, to offer certain of its younger employees a better work-life balance.

"The message is clear: the key driver behind many junior [bank employee] departures is the search for a better work-life balance," Manolo Falcó, Citi's global co-head of its Banking, Capital Markets and Advisory unit, was quoted as having said, in a statement.