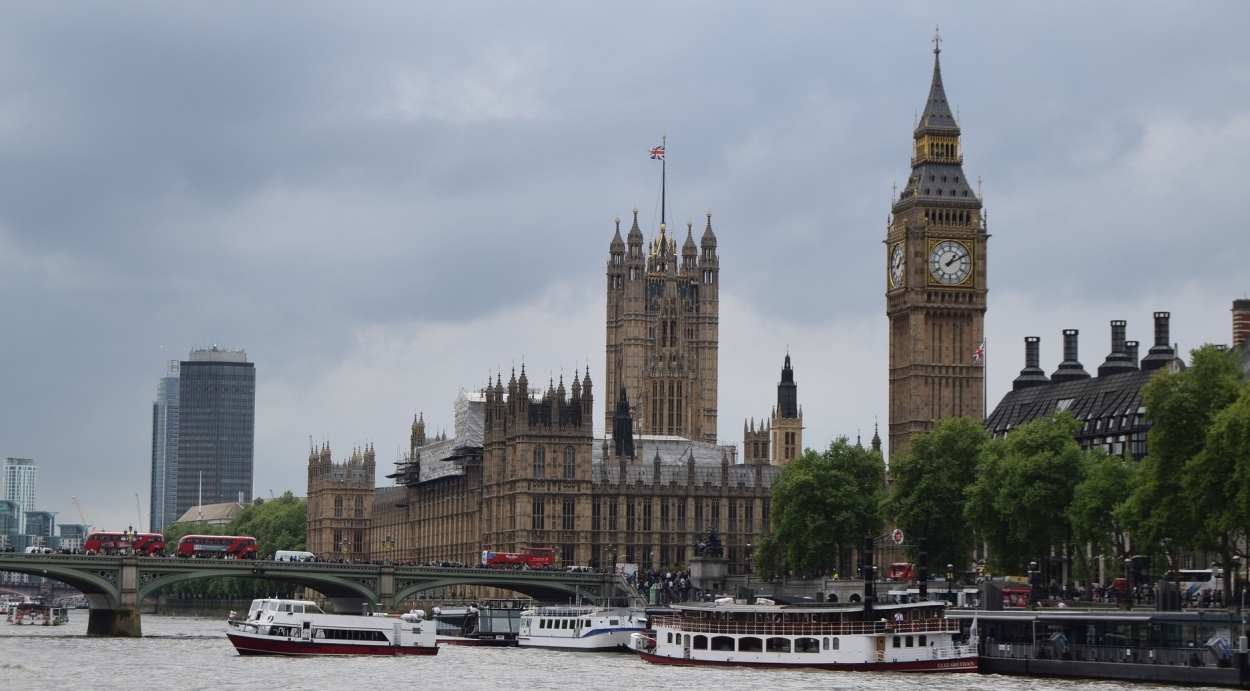 U.S.  companies operating in the UK have seen their confidence in the British business environment dented by the ongoing impact of Brexit, along with anxieties over a rising corporate tax burden and increasing shortages of skilled labour, according to BritishAmerican Business and Bain & Co.'s latest Transatlantic Confidence Index.

The relatively new index – this is only its second edition – found that the "progressive impact of the UK-EU split” was cited as "the predominant reason for a fall in sentiment seen"  among the U.S. firms that participated in the survey.

Authored by Bain & Co. Partner Jonathan Frick; BAB Chief Executive Duncan Edwards; and BAB Executive Director and Chief Trade and Policy Officer Emanuel Adam, the report is sub-titled "The UK-U.S. Economic Corridor is Strong but Could Be Even Stronger."

BritishAmerican Business and Bain & Co. said the survey from which the report is compiled was of 77 "large or growing companies," and took place in April and May of this year. Fifty-four of the companies were U.S.-based entities operating in the UK, while this year, the survey was expanded to include 23 UK companies that are active in the U.S.

As noted above, among the most noteworthy findings to emerge from the 54 American companies' responses was the view that the impact of the Brexit split was seen as having become one of the “most unattractive aspects of doing business" in the UK.

These American businesses also singled out the prospect of a rising business tax burden, and difficulties in attracting skilled workers, as among their other top concerns.

With respect to the rising taxes, the BAB and Bain & Co. researchers found that the American companies they surveyed were expressing significant concerns in particular  about the UK Government’s plans to increase the main rate of corporation tax next year from 19% to 25%.

"The contentious corporation tax proposal has been thrust to the centre of political debate in the UK," a summary of the researchers' findings continues, "with senior Conservative MPs and ministers who are vying to succeed Boris Johnson as the party’s leader and the next UK Prime Minister, taking starkly-opposing positions over the plan."

On the subject of the UK's "skills shortages", the summary notes that "despite the UK’s post-Brexit efforts to relax its immigration framework to allow more workers to enter the country, a significant number of American firms reported ongoing labor shortages which they said cannot be met locally.

"The number of survey respondents with a negative view of the UK immigration and visa system outweighed those with a positive view by eight-to-one, making this the most negative overall factor in the UK business environment assessed by the Index.

"However, despite these increased concerns over Brexit, taxation and skills, U.S. businesses' overall sentiment in the UK was only marginally lower than a year ago, with survey participants still reporting relatively high confidence.

"Although positive, this is fewer than in the previous edition of the Index. Last year, almost a quarter of companies expected their confidence in UK business conditions to increase over the next two to three years."

'What U.S. companies
want to see from the UK'

What U.S. companies "want to see from the UK", the summary of the BAB/Bain & Co. survey concludes, "is clear: And that [is], to ensure their future investments, they want the British government to look to repair its political and trade relationships with the European Union – an issue also at the forefront of the race to be the next UK Prime Minister."

And while a U.S.-UK Free Trade Agreement remains a high priority for U.S. companies, the BAB/Bain & Co. findings  are said to show that it's less of a priority than when the previous edition of the Confidence Index was assembled – which is seen as possibly reflecting "the current, unfavourable transatlantic political conditions for such a deal.

"Instead, companies are more focused on solving the immediate problems in the transatlantic corridor, without a full FTA.

U.S. companies also would like to see greater clarity around the UK’s industrial strategy, and support an expanded trade agenda with the rest of the world."

As for the UK’s so-called “Levelling Up” agenda, it emerges in the research as "not seen as a priority for attracting increased foreign direct investment from the U.S." 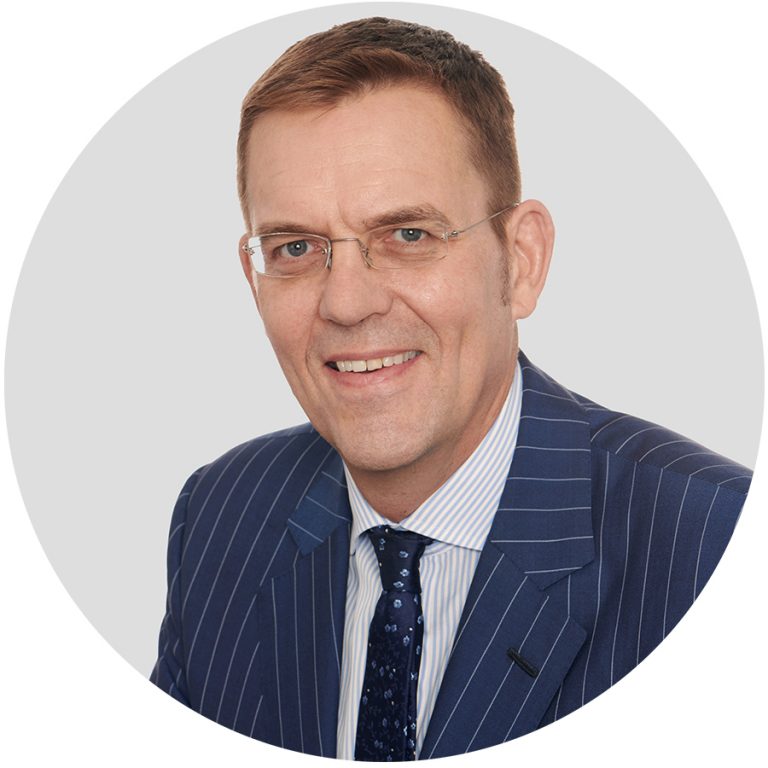 Summing up their findings, the BAB/Bain & Co. researchers said it "emphasiz[ed] the case for a strong transatlantic trade corridor between the U.S. and UK as trusted partners, with the case for this being underlined at a time of rising geopolitical and economic stresses."

BritishAmerican Business CEO Edwards, pictured left, added: "The results from this survey illustrate that while overall confidence in the UK-U.S. relationship remains very strong, transatlantic businesses operating in the United Kingdom are slightly less confident in it as a place to do business than [they were] last year.

"Concerns over the UK’s post-Brexit relationship with the European Union, its future tax competitiveness, and perceived restrictions to labour mobility and access to talent are the driving force behind this slip in confidence.

“Addressing these concerns must be prioritised by the next prime minister and their government, if the UK is to stay as the leading place to do business for transatlantic investors.

"However, we are nonetheless encouraged to see how UK companies are taking advantage of the United States’ business-friendly environment to accelerate growth and expand their business. The U.S. government would do well to capitalize further on this high level of confidence in its market."

BritishAmerican Business is a transatlantic trade association that incorporates the British-American Chamber of Commerce in the U.S. and the American Chamber of Commerce in the UK, and has offices in both London and New York. It says its membership network consists of more than 400 companies "active in the transatlantic corridor", with 3,000-plus executives on its distribution lists, and that it sponsors 120-plus events a year in both New York and London.

Bain & Co. is a privately-held, Boston-based management consultancy, which has 65 offices in 40 countries around the world, according to its website. Of these, its first-ever outpost was the one in London, in 1985, Companies House records show, and it's a member of BAB.