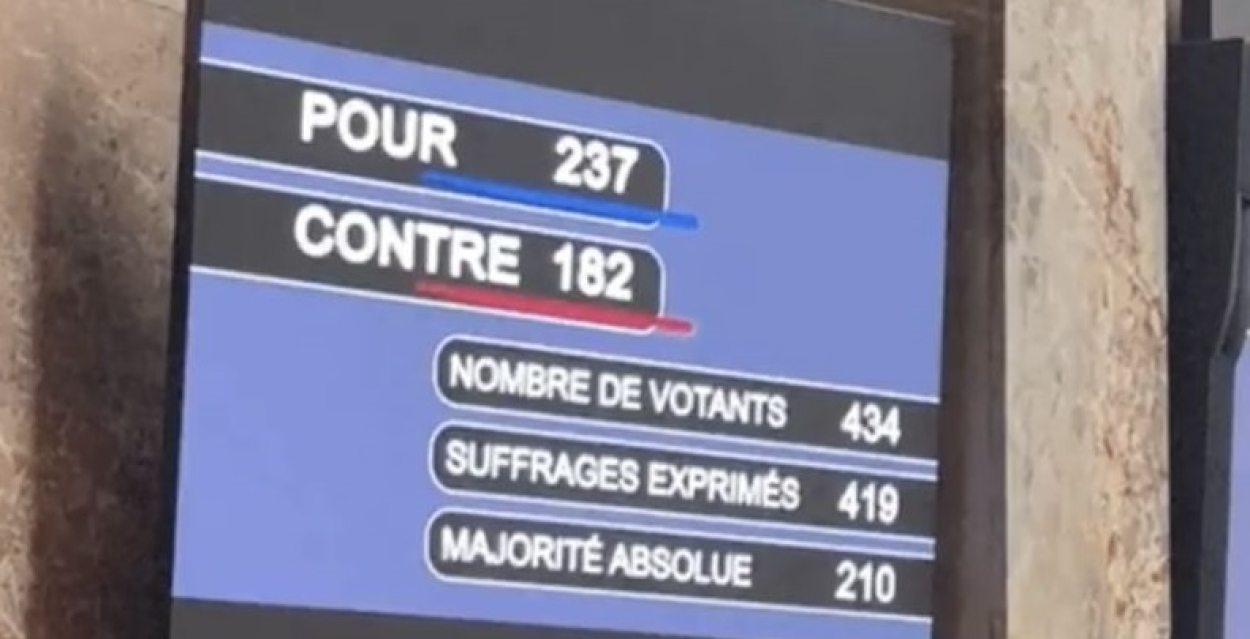 AFTER ARTICLE 10, insert the following article:

To the first paragraph of I of article 1649 AC of the General Tax Code are added the following words:

This amendment calls for reciprocal application, between the United States of America and France, of the intergovernmental agreement on the Foreign Account Tax Compliance Act (FATCA) of 14 November 2013, and to draw the Government's attention to the situation of French citizens known as "Accidental Americans”.

Following an agreement with France signed in 2013, which entered into force in 2014, French financial institutions are obliged, subject to penalties, to report their U.S. national clients to the U.S. tax administration, the Internal revenue service (IRS).

However, this agreement has had disastrous consequences for thousands of citizens French people known as "accidental Americans".

These accidental Americans are French people born in the United States, who therefore have American nationality by virtue of jus soli, without, however, having ever resided thereafter.

For these dual nationals, the compliance with FATCA by financial institutions in their country resulted in the discovery of the fact that they were subject to U.S. income tax obligations, even though they didn't live there.

It should be noted here that the "accidental Americans" will be expected to pay any arrears due to the U.S. tax authorities [even if this amendment is approved].