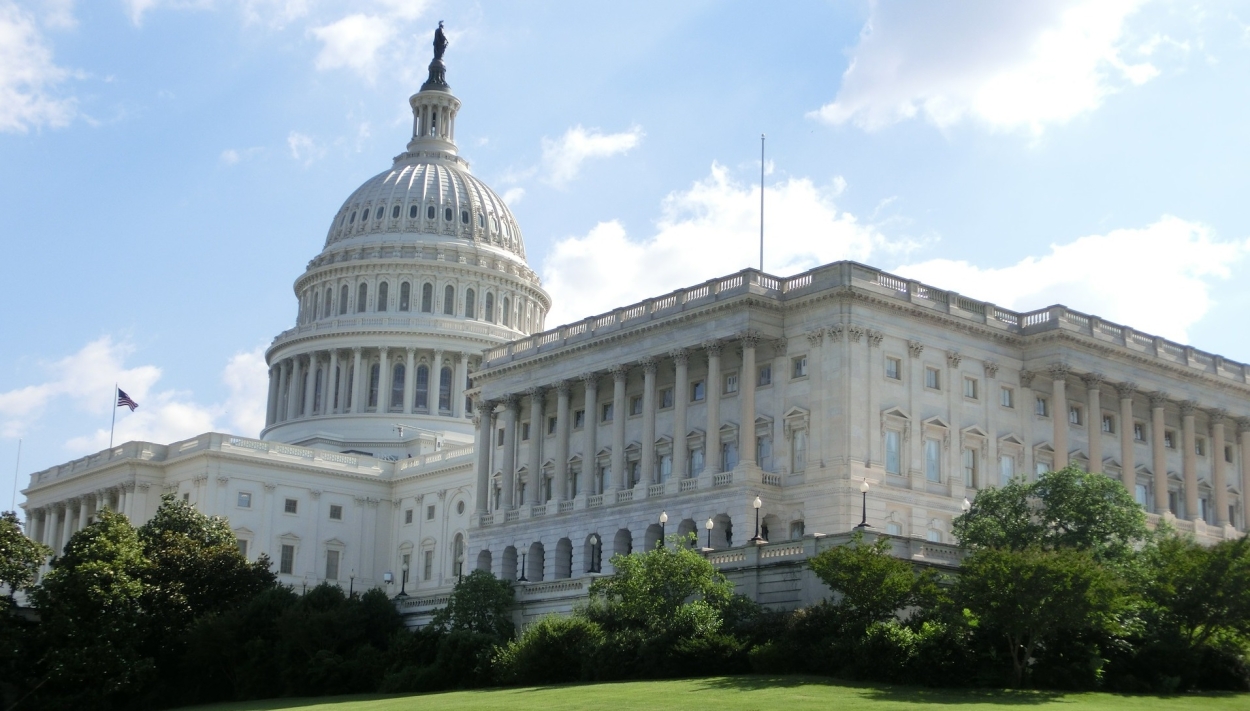 A bill that would eliminate the so-called Windfall Elimination Provision – much disliked by expatriate Americans eligible to receive U.S. Social Security benefits – has reached 292 votes, which is more than it needs to pass the U.S. House of Representatives, and anti-WEP campaigners are urging fellow expats to nudge their elected representatives, if these reps haven't already come out in support of the legislation, known as the Social Security Fairness Act, just in case.

One of the most-visible anti-WEP campaigners has been the Washington, DC-based American Citizens Abroad advocacy group, which is urging anyone whose member of the House of Representatives "has not co-sponsored HR82" yet to "use the ACA write-in campaign today"  and ask them to do so.

The Democrats Abroad has also been campaigning against the WEP, which is objected to by expats because it prevents Americans abroad with pensions in their countries of residence from claiming the full amount of Social Security payments owed to them.

A Dems Abroad survey in 2019 found that one in six of those surveyed who were already receiving Social Security benefits had reported that these benefits were reduced by WEP, which cut them by a much as 40%.

The Social Security Fairness Act, as HR82 is formally known, was introduced by Rep. Rodney Davis (R-Illinois) last year, and co-sponsored by Rep. Abigail Spanberger (D-Virginia). It enjoys the support of many retired local, state federal government employees and their spouses, whose benefits are also reduced by the WEP provisions.

According to a Federal News Network report on the status of HR82, Washington lawmakers are saying that they expect that a vote on the legislation could come as soon as next month.

The Windfall Elimination Provision dates back to 1983, when it was introduced as a means of eliminating what was seen at the time as a "windfall" of Social Security benefits that were being given to beneficiaries who were also receiving a pension for work they'd done that had not been covered by Social Security.

The National Active and Retired Federal Employees Association (NARFE) has called for the elimination of WEP – as well as a similar provision that the Social Security Fairness Act would also eliminate, called the Government Pension Offset – for years, acording to the Federal News Network article. The GPO reduces the Social Security benefits of spouses, widows and widowers with pensions from a federal, state or local government job.

In certain circles the two provisions are known as the "evil twins", the Federal News Network and other sources point out.