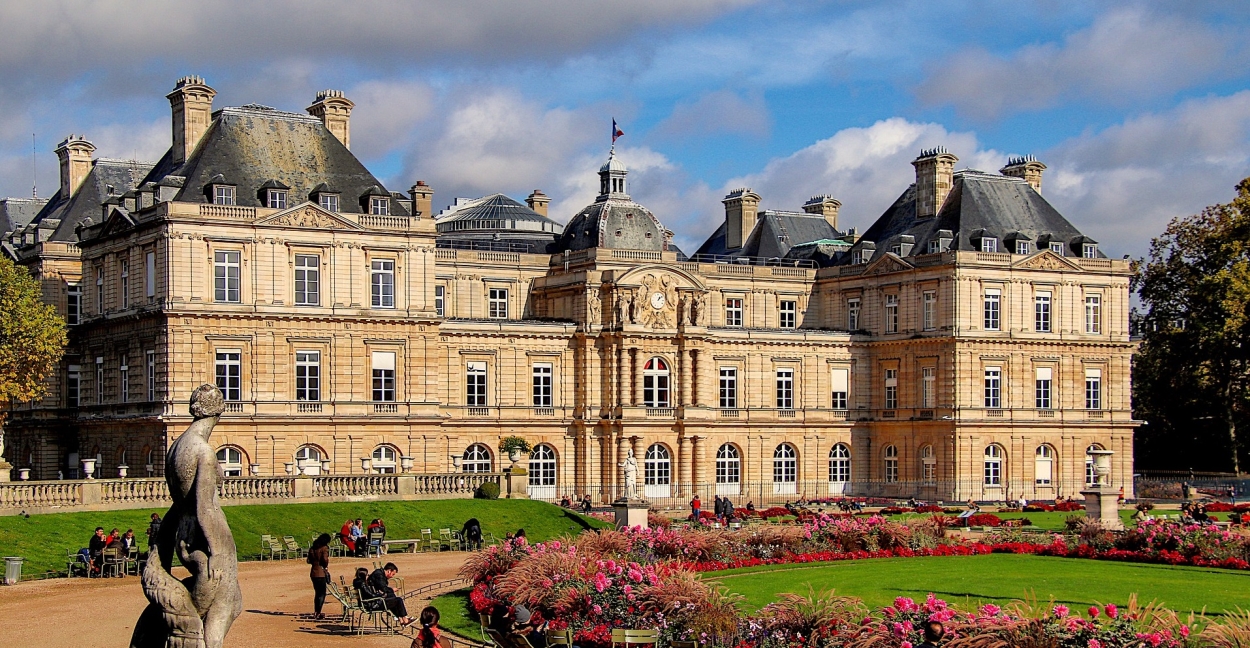 As reported, the reciprocity requirement had been added to a budget bill currently progressing through the French Parliament after France's National Assembly voted last week to adopt an amendment that would have required U.S. banks and financial institutions to provide information to the French government about all of the accounts they look after on behalf of French taxpayers – the way French firms do when they comply with FATCA.

The Paris-based Association of Accidental Americans revealed the Senate's action, in a statement tonight (Wednesday, Aug. 3).

Last week's National Assembly vote, which was 237 in favor of the reciprocity requirement and 182 against, had been seen as a response by French lawmakers to the problems that thousands of French citizens have been having in getting and keeping local bank accounts, as well as other issues, as a result of FATCA compliance by French banks and financial services companies.

The French citizens most affected by FATCA are those known as "accidental Americans" because they are deemed to have American citizenship in addition to being French, typically because they were born in the U.S. to French parents who didn't remain there.

The U.S. regards anyone born in the U.S. as a U.S. citizen for life, unless they undergo a formal process of relinquishment, and also as lifelong U.S. taxpayers, owing to America's "citizenship-based" tax regime.

The AAA estimates there are as many as 40,000 "Américains accidentels" in France.

According to AAA president Fabien Lehagre, who issued the statement concerning the Senate's action last night, members of the National Assembly who supported the introduction of a reciprocity requirement last week were expected to continue to speak out in support of it tonight, but added: "I would like to warn you that, given the pressure exerted by the banks and the government, there is very little hope that [the reciprocity amendment introduced by the National Assembly] will be maintained."

He ended his statement by saying that "the fight continues, and you can count on me to increase the pressure on our elected officials and the government."

Also on Tuesday, the Senate approved its version of the budget bill, which now moves to a joint committee that will be tasked with coming up with a compromise text from the National Assembly and Senate's versions.

More information may be found on the AAA's Facebook page, and in a BloombergTax story (which has a paywall).