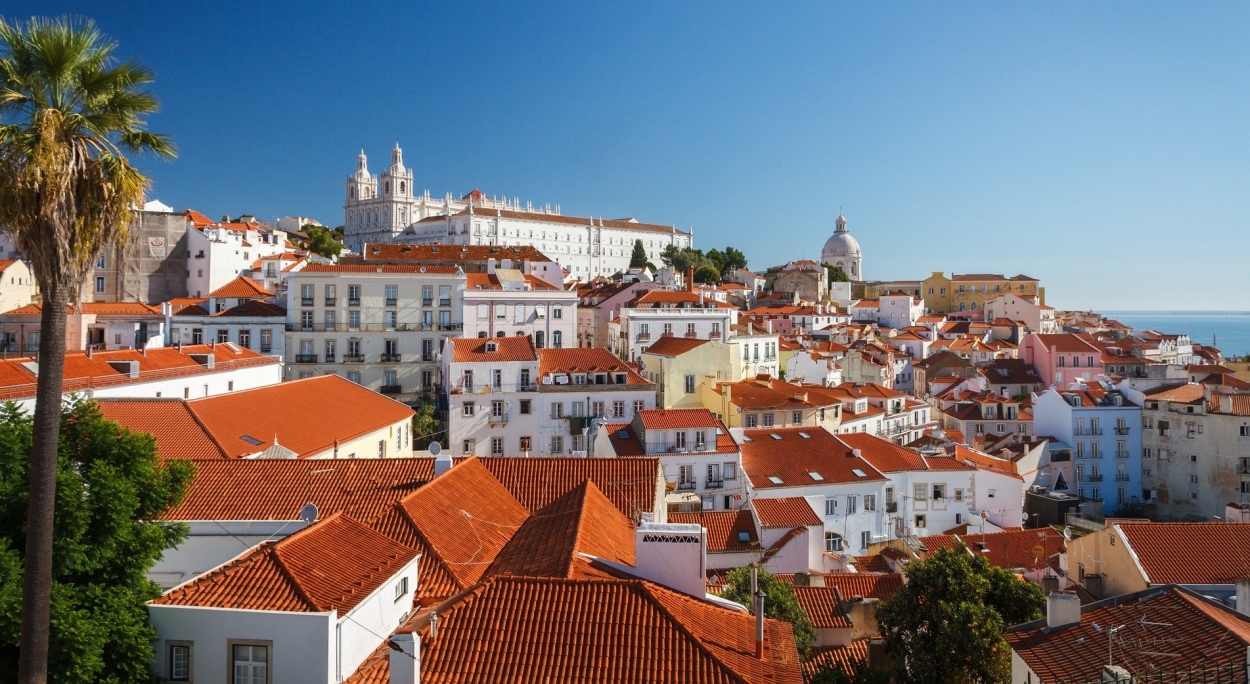 For decades, Hong Kong was such a reliable destination for young would-be expats, especially in Britain, that those who decided to give it a try were jokingly known as "FILTH", which stood for "Failed In London, Try Hongkong".

Recently, however, expats have been reportedly fleeing the long-popular Special Administrative Region of the People's Republic of China, which has been undergoing political upheaval, soaring living costs and strict Covid lockdowns...

Singapore, meanwhile, that other Asian favorite of expats – especially those working in financial services – has, according to a just-published Bloomberg article, "rais[ed] the bar for imported labor" in addition to being expensive, leaving today's young professionals looking for adventure and careers abroad with "a dilemma: Which will be the cosmopolitan hotspots of the future?"

In its article, which may be viewed by clicking here, Bloomberg goes on to answer this question with the names of six places that it says are winning the votes of expats, and in the process, "challenging the old order, luring companies and start-ups to burnish their credentials as a global city."

Unlike some other lists about favorite expat destinations, Bloomberg's list ranks jurisdictions on qualities of interest to those still working and building their careers, rather than on their suitability for retirement, although it acknowledges that even those still working can appreciate an agreeable climate, properties with their own outdoor pools, and a generally higher quality of life than one typically finds in an expensive and famously-intense city like New York.

It notes that the Malaysian capital city of Kuala Lumpur, for example, has long been "overshadowed by neighboring Singapore as a destination for expat workers," but is now "becoming increasingly attractive to global businesses because of its large English-speaking workforce, easy flight connections around the region, and relative affordability."

And while Portugal is often among the favorite jurisdictions of those looking to retire – see International Living's 2022 Global Retirement Index, where it came in fourth, and in first place in Europe – Bloomberg includes its capital city (which is also its largest) on its list, because it has "reinvented itself as a hipster destination, hosting events such as the annual Web Summit, and offering a mix of culture, nightlife and warm weather within easy reach of some of Europe’s most spectacular beaches."

(The latter, Bloomerg quotes a French expat who lives there as saying, is "a Brazillian Paris", complete with a "European soul".)

More in this category: « UK's tax authority to reach out to 'hundreds' with possible links to bank in non-CRS-compliant Puerto Rico ICYMI: American Citizens Abroad highlights its recent findings on U.S. adoption of RBT »