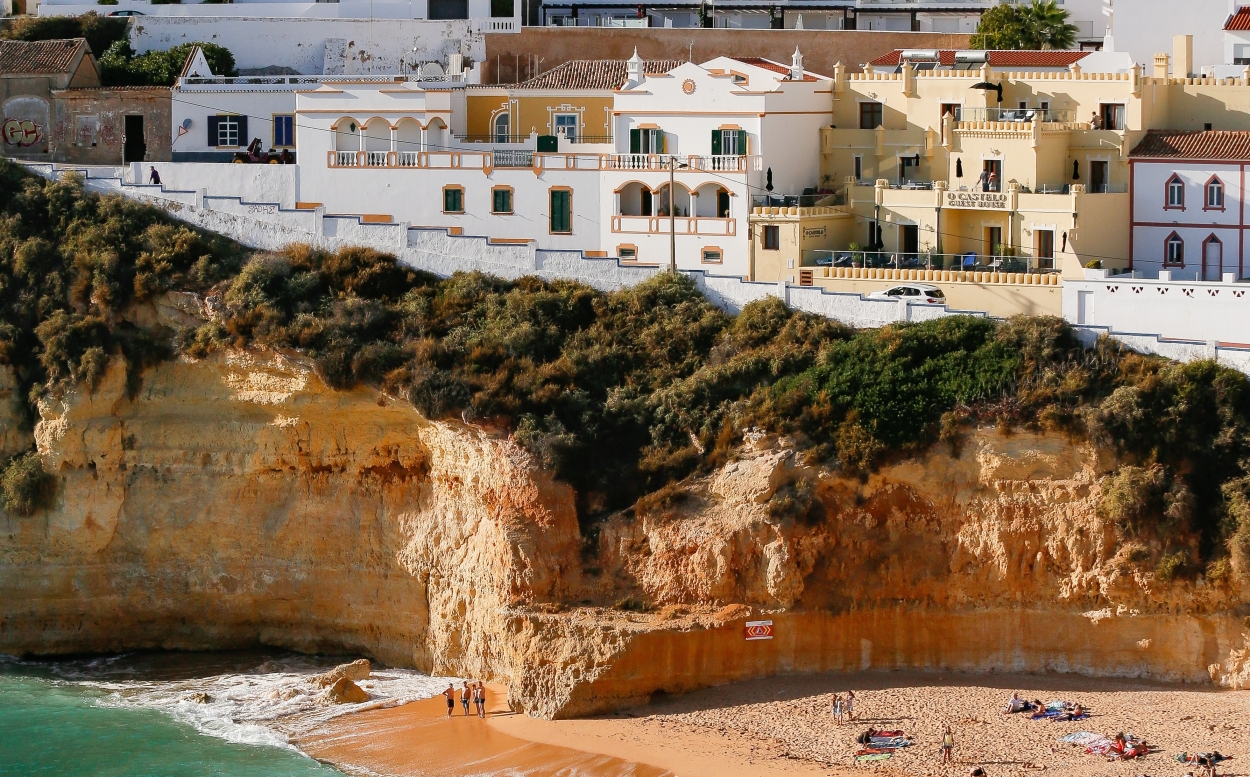 In a statement, it said that its new "American Desk" would provide Americans with assistance in the financial aspects of relocating to Portugal, which growing numbers of them have been doing in recent years, to retire as well as to live. Portugal was the top retirement destination in International Living magazine's 2020 Global Retirement Index, falling to fourth in this year's edition, but it was still the top destination not located in Latin America, which Americans seem to favor, possibly because it's closer than other parts of the world (such as Europe).

Last month, Bloomberg named Portugal's capital city, Lisbon, among "six cities emerging as the new expat hot spots", saying that it had "reinvented itself as a hipster destination, hosting events such as the annual Web Summit, and offering a mix of culture, nightlife and warm weather within easy reach of some of Europe’s most spectacular beaches." 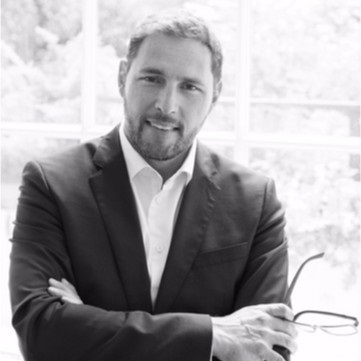 In today's statement, Blacktower Group Managing Director Gavin Pluck (pictured left) noted that his company had observed how Portugal had been "climbing the ranks to become Europe’s most popular destination for US expats."

But at the same time, he went on, Blacktower executives also couldn't help noticing how "regulatory barriers" had resulted in few financial planning firms in Europe being able to cater to the highly-specialist financial advice services that American nationals moving to places like Portugal require.

"However, Blacktower, being regulated in both the U.S. and Europe, is able to offer the kind of comprehensive solution that these expats need, with a physical presence of experienced advisers in both countries providing quality, face-to-face service," Pluck added.

As reported, Blacktower announced the creation of a new, standalone U.S. based company, Blacktower Financial Management (U.S.) LLC, in 2018, when it also obtained Securities and Exchange Commission-regulated status and opened an office in central Manhattan. Its U.S. website may be viewed by clicking here.

Blacktower Group was originally founded in London by John Westwood, who today is the company’s group chairman, and three other financial services industry executives in 1986. (The other three are no longer involved in the business.)

Westwood brought Blacktower to Southern Europe in 2000, after he and his wife built a holiday home in the Algarve area of Portugal, and spotted a market for cross-border financial advice among their new neighbours, many of whom were also British.

The Blacktower Financial Management (International) Ltd business is also the force behind Nexus Global IFA Network (NXG), which it established in 2010, out of Gibraltar. This network recently extended beyond Europe and into Latin America, with a base in Santiago, Chile, set up in 2017.

In today's statement, group chairman Westwood said that the launch of the American Desk "prioritises convenience for our clients" and added: "We understand that relocating overseas can be a daunting undertaking, and so alleviating some of the pressure that stems from transferring financial arrangements is of real value.

"The American Desk provides our clients with a simple solution to what can be a complex process.

"While this initiative will initially be focused on Portugal, we are planning to introduce similar services across Europe, and perhaps [even beyond Europe's borders] in the near future."

As magazines aimed at restless Americans and Europeans, especially those approaching retirement age, regularly point out, Portugal offers a range of attractions to the average American, including lower housing prices and cost of living; much cheaper healthcare; low rates of crime and gun crime; an agreeable climate and breathtaking architecture and landscapes; and, importantly for many, a range of special residence visas that were designed years ago to bring affluent foreigners to the country, which result in low taxes for those who qualify.

Recently the country has moved to limit where in the country those hoping to take advantage of its so-called Golden Visa can live, but at a time when – as one expat-targeting "relocation" website is currently pointing out – anxiety about [the U.S.'s] political direction" is running high, as are concerns about "political stability, polarization, QAnon obsessives, and anti-vaxxers", a move to Portugal even without super-low taxes would be seen as offering "a refreshing change".

In July, even Bloomberg reported that Americans in growing numbers were seen to be moving to Europe, including Portugal, because of the "rising cost of living, inflated house prices, a surging dollar and political rancor at home."

"Italy, Portugal, Spain, Greece and France are among the most popular destinations," the article noted, adding that Portuguese government data showed the number of Americans residing in Portugal had risen 45% in 2021 from the previous year.