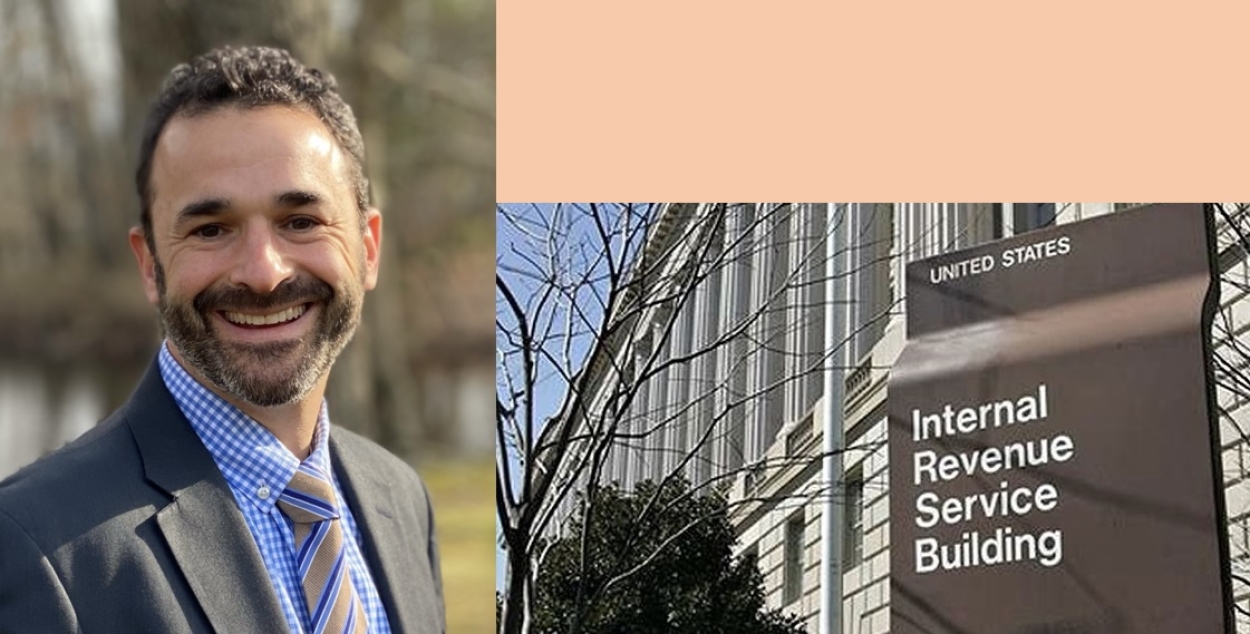 Danny Werfel, a Washington, DC-based executive with the Boston Consulting Group consultancy, is to be nominated to succeed Charles "Chuck" Rettig as commissioner of the Internal Revenue Service, the White House has announced.

Werfel, pictured above, is described as a managing director and partner of the BCG, as well as a global leader in its Public Sector Practice. He is also a former acting commissioner of the IRS, who served during a time of organizational upheaval at the agency during the Obama administration.

Before that appointment, he worked for the U.S. Office of Management and Budget, first as deputy controller and then as federal controller.

He holds a bachelor's degree from Cornell University, a JD from the University of North Carolina, and a master's degree in public policy from Duke University.

According to the BCG's website, Werfel joined the consultancy in 2014, and "focuses on all aspects of organizational change, including human capital, risk management, IT modernization, and business process improvements."

Werfel isn't known to have ever worked or spent time abroad, or spoken out on expat tax issues.

Rettig appointed by Trump in 2018

As reported, Rettig, who has been IRS commissioner since President Trump appointed him in 2018, left office earlier this month, when his term officially ended. According to media reports, the Biden administration has been keen to see a new leader installed in the role before Jan. 3, when the Democrats will have less power to influence such appointments, as a result of the recent midterm elections.

Prior to becoming commissioner, Rettig, who is 65 and a long-time resident of California, had been a partner at the Beverly Hills tax firm of Hochman, Salkin, Rettig, Toscher & Perez, where he'd worked for more than 30 years.

At the end of October, two weeks before Rettig was scheduled to leave his post, Treasury Secretary Janet Yellen appointed the IRS's deputy commissioner, Douglas O'Donnell, to fill in for Rettig temporarily, as long as was needed.

Spotlight on the IRS

As Rettig's successor, Werfel will find himself at the center of much turmoil, as the IRS prepares to significantly boost its compliance and enforcements efforts.

The agency is expected to begin using some US$80 billion that the Biden administration has earmarked for the agency, even as its critics – such as certain Republican lawmakers, media sources say – raise questions about such things as recent leaks of internal IRS documents and tax returns, and concerns that the agency is unfairly targeting middle-income taxpayers, in its zeal to crack down on tax evaders.

Treasury Secretary Janet Yellen, meanwhile, issued a statement saying that President Biden's choice of Werfel to serve as IRS commissioner had her "strong support," and adding: "After decades of under-funding, the IRS now has the resources it needs to improve services for taxpayers and modernize outdated technology and infrastructure."