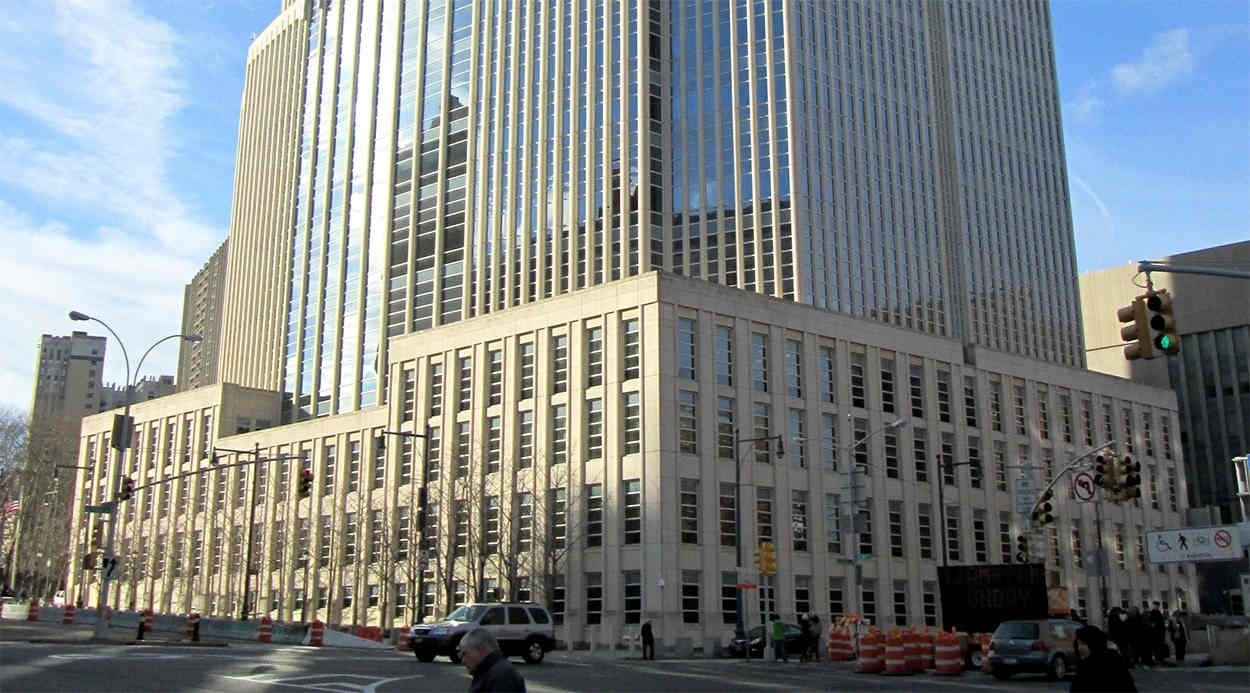 Adrian Paul Baron, a United Kingdom national who was the first person anywhere to be convicted of violating the Foreign Account Tax Compliance Act (FATCA) in the U.S., has been flown back to the UK, the U.S. Immigration and Customs Enforcement agency has announced.

Baron’s return to the UK took place on Feb.15, the agency said, via a commercial flight to London from New York’s John F. Kennedy International Airport.

Baron’s case attracted the attention of media organizations around the world after he was arrested in July 2018 by Hungarian authorities and subsequently transported to the U.S. to stand trial.

Observers have said they expect more cases like this one to come, a report last year in the Wall Street Journal noted.

Baron’s arrest came after the U.S. used a sting operation as part of an effort to determine whether an offshore financial institution based in St. Vincent & the Grenadines, Loyal Bank Ltd., was failing to comply with the FATCA requirement to provide tax authorities with the details of all its American clients who held offshore bank accounts over a minimum amount every year.

As reported, Baron pleaded guilty to conspiring to defraud the United States by failing to comply with FATCA on Sept 11, thus ensuring his place in history as the first-ever FATCA conviction.

According to a U.S. Immigration and Customs Enforcement agency statement,  which cites as its source court documents, the matter dates back to June 2017, when Baron “met with an undercover agent posing as a U.S. citizen involved in stock manipulation schemes, who was interested in opening corporate bank accounts at Loyal Bank."

“The undercover agent informed Baron that he did not want to appear on any documents for his bank accounts at Loyal Bank, even though he would be the true owner,” the ICE agency statement continues.

“Baron informed the undercover agent that Loyal Bank could accommodate that request and could also provide debit cards linked to any opened accounts.

“In July 2017, the undercover agent again met with Baron and described how his stock manipulation scheme operated, and his need to circumvent the Internal Revenue Service’s reporting requirements under FATCA.

“During the meeting, Baron informed the undercover agent that Loyal Bank would not submit a FATCA declaration to regulators unless there was ‘obvious’ U.S. involvement indicated.

“At no time did Baron or Loyal Bank request or collect FATCA Information from the undercover agent, as required by law.”

Baron had been extradited from Hungary to the U.S. last July.

The case was reported by the WSJ to be connected to the collapse of a London brokerage, Beaufort Management Services Ltd., which was shut down by U.K. regulators last March.

As part of his guilty plea, Baron was given a “judicial removal order,” the U.S. Immigration and Customs Enforcement agency said, and on Jan. 24, had been sentenced to time served, including credit for time spent in Hungarian law enforcement custody.

He was also fined US$25,000 and based on the JRO, ordered removed to the United Kingdom.