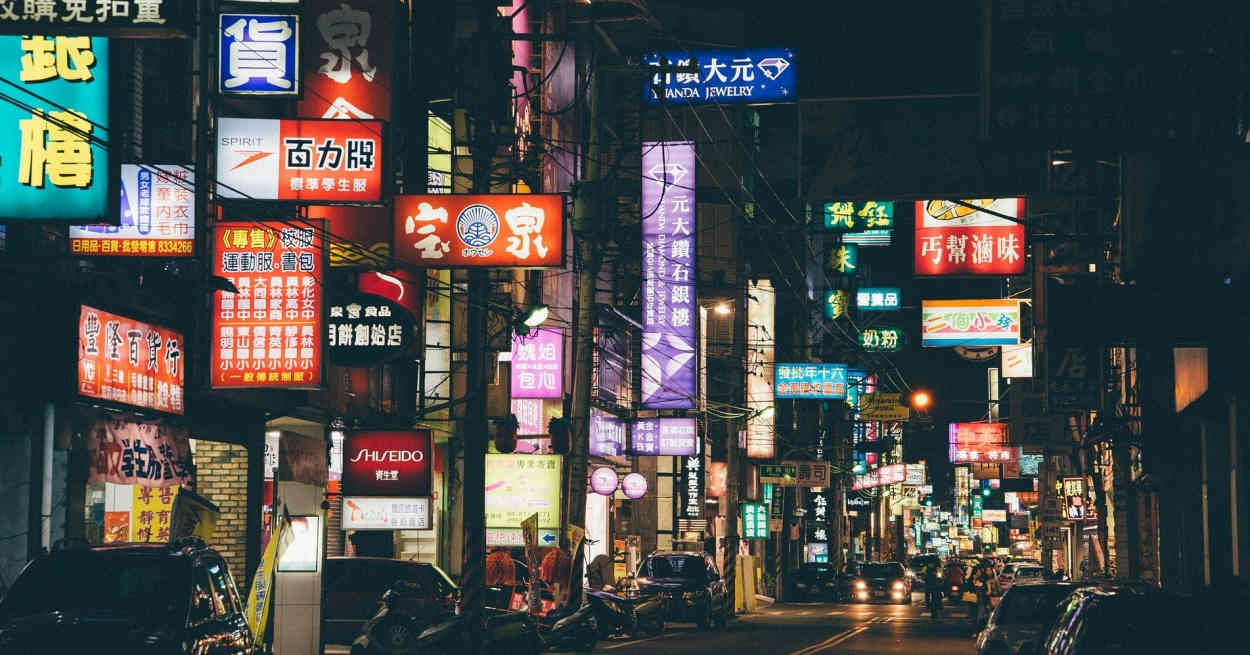 American companies in China are forecasting a continued growth in their revenues, although they say financial performance has softened compared with previous years, a survey of such businesses released last week by the  American Chamber of Commerce in China, in partnership with Deloitte, reveals.

Of the companies surveyed, some 54% forecast industry market growth under 5%, while 62% said they viewed China as a "Top Three" global priority for investment, despite bilateral tensions and longstanding business challenges.

The survey also makes clear that "despite trade tensions, China remains a high priority market for the majority of companies, although many appear to be tempering their investment plans," a statement outlining the report's findings says.

The AmCham China/Deloitte report coincides with the news, reported today by a number of media organizations that New York's famous FAO Schwarz toy store is about to open its largest worldwide flagship in Beijing this year, at the China World Center mall in Beijing’s central business district, with another major store planned for Shanghai and as many as 30 smaller speciality shops for elsewhere in the country, over the next five years.

The AmCham 2019 China Business Climate Survey report takes an unblinking look at what it calls "many longstanding concerns – especially inconsistent regulations and uneven enforcement," which it notes "persist, even as new challenges – namely bilateral US-China tensions – take center stage," resulting in a shift in overall outlook among American firms "from cautious optimism to cautious pessimism."

"Our members have been very clear on actions that should be taken by both the Chinese and U.S. governments to improve China's business environment and foster more sustainable economic ties between our two countries," AmCham China chairman Tim Stratford said, in a statement.

"Substantial improvements in market access, intellectual property rights protection, regulatory transparency and evenhanded enforcement are all cited by members as critical to their continued success.

"Additionally, members are asking the US government to advocate even more strongly for a level playing field, pursue investment reciprocity, and engage in results-oriented discussions between the two sides."

This is the 21st year that AmCham China has surveyed its members on the business environment in China, and the first year it has partnered with Deloitte in its collection of the data and analysis of it. The survey was conducted between Nov. 13 and Dec. 16 last year, 2018, and is based on the responses of some 314 AmCham China member company representatives, out of 771 it was sent to.

Among the survey's other findings:

• 50% said the were "optimistic" that steps will be taken to open markets further for foreign companies in China. (This is highest level to respond optimistically to this question since members were first asked about it in late 2016, AmCham China noted)

• 32% of the survey's respondents said they expect their investments to slow in 2019, compared with 26% who said this a year ago

• 52% of R&I and 30% of Technology & other R&D-intensive members indicated that they're "adjusting their supply chains" by “seeking to source components and/or assembly” outside of China or the U.S.