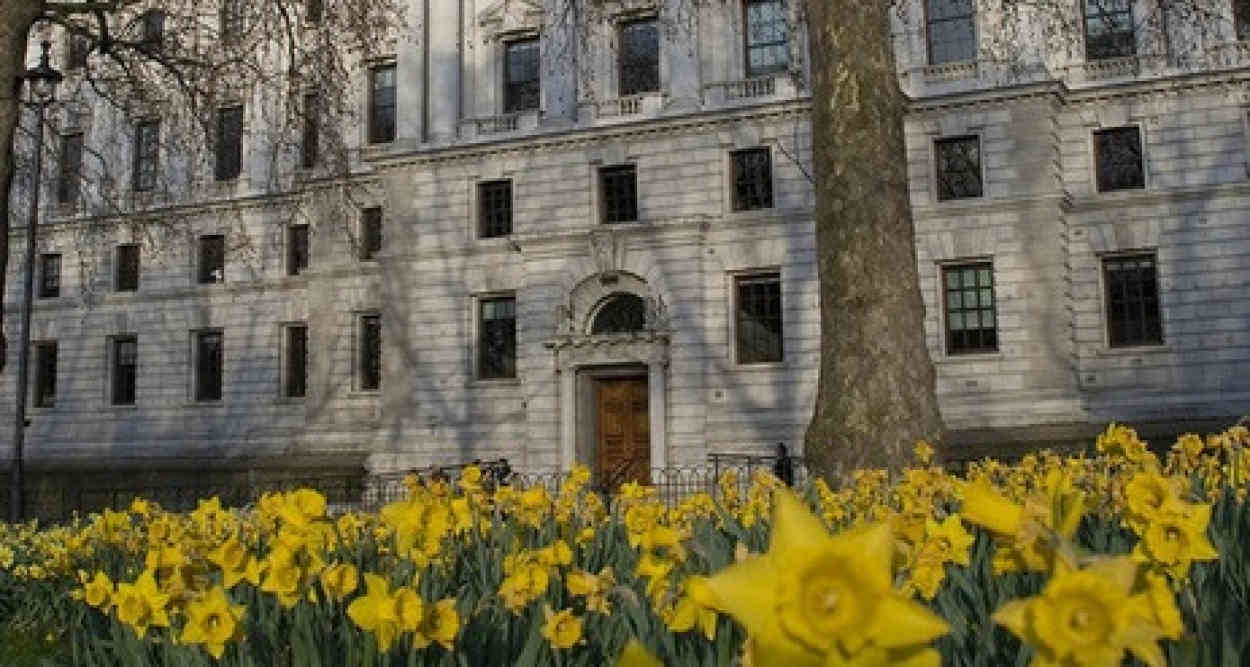 In what has become a regular promise of British chancellors over the past decade, UK Chancellor Philip Hammond on Wednesday vowed that the British government intends to come after those who see to evade or avoid their tax obligations through the use of offshore and cross-border means.

The chancellor made his vow in his Spring Statement, which he delivered to Parliament in a speech widely covered by the British media, a draft of which was published on the government's website.

As if to show how much he really meant it, the chancellor unveiled two new publications on the subject of tax evasion alongside his Spring Statement, one 68-age document entitled Tackling Tax Avoidance, Evasion, and Non-compliance,  and the other, an update of the HM Revenue & Customs strategy for offshore tax compliance, entitled No Safe Havens 2019.

The No Safe Havens 2019 document, which has been posted as a series of separate documents on the UK government's website, explains how HMRC has unprecedented quantities of data about UK taxpayers’ offshore interests, some of it having been collected as part of the OECD's Common Reporting Standard (CRS), under which more than 100 countries around the world – apart from the U.S. – have agreed to automatically exchange financial information about one another's taxpayers, who have overseas financial accounts.

In the introduction document, the government states: "In 2018, HMRC received information about the offshore financial interests of around 3 million UK resident individuals, or entities they control. We have begun using this data to detect possible non-compliance."

It goes on to note that since the government began cracking down on the use of offshore accounts to avoid tax in 2010 – in the wake of the 2008 financial crisis, which saw governments around the world target offshore tax evaders, as they sought to find new sources of tax revenue while also hoping to focus blame for the crisis on such external entities – HMRC had raised more than £2.9bn "by...cracking down on offshore tax non-compliance."

It also reports that HMRC had received some 5.67 million records on UK taxpayers’ offshore bank accounts in 2018, as well as the information "about the offshore financial interests of around 3 million UK-resident individuals, or entities they control," which data it says it has now begun using "to detect possible non-compliance."

'Not to be ignored'

For some UK tax experts, the chancellor's references to "UK-resident individuals" and to the data now being delivered to HMRC via the Common Reporting Standard was significant, and not to be ignored.

Among them was Mark Davies & Associates managing director Mark Davies, who specializes in cross-border tax issues for individuals.

"Previously, HMRC concentrated on offshore tax evasion," Davies said, noting that this "typically...might be someone who deposited undeclared income in an offshore bank account while on holiday in Jersey."

But now, "HMRC is widening the net to target taxpayers who make honest mistakes, as well as those who try to avoid tax by exploiting loopholes to gain an advantage Parliament never intended, and those who attempt to evade tax," Davies went on.

"We think that this change in approach will target foreign domiciliaries, or non-doms, who have legitimate reasons to have offshore bank accounts, [but who] are most likely to make a mistake due to the complex rules, or have an arrangement that followed tax advice which is out of date, due to a recent change in law.”

Davies said he and others were already aware that "the number of HMRC enquiries into non-doms’ tax affairs have increased" recently.

"Offshore tax matters are complex, and very easy to get wrong.

"HMRC know that if they shake the tree long enough something will fall out."

Elsewhere in his wide-ranging statement, the chancellor touched on a number of disparate topics, including knife crime, biodiversity, late payments for small businesses, and, of potential interest to Americans resident in the UK who travel in and out of the country on a regular basis, what he called Britain's "commitment to maintaining the openness of our economy to talent from around the world."

As part of this commitment, he went on, "I can announce that from June, we will begin to abolish the need for paper landing cards at UK points of entry…

…and we will allow citizens of the USA, Australia, New Zealand, Canada, Japan, Singapore and South Korea to start using e-gates at our airports and Eurostar terminals, alongside the EEA nationals who can already use them."