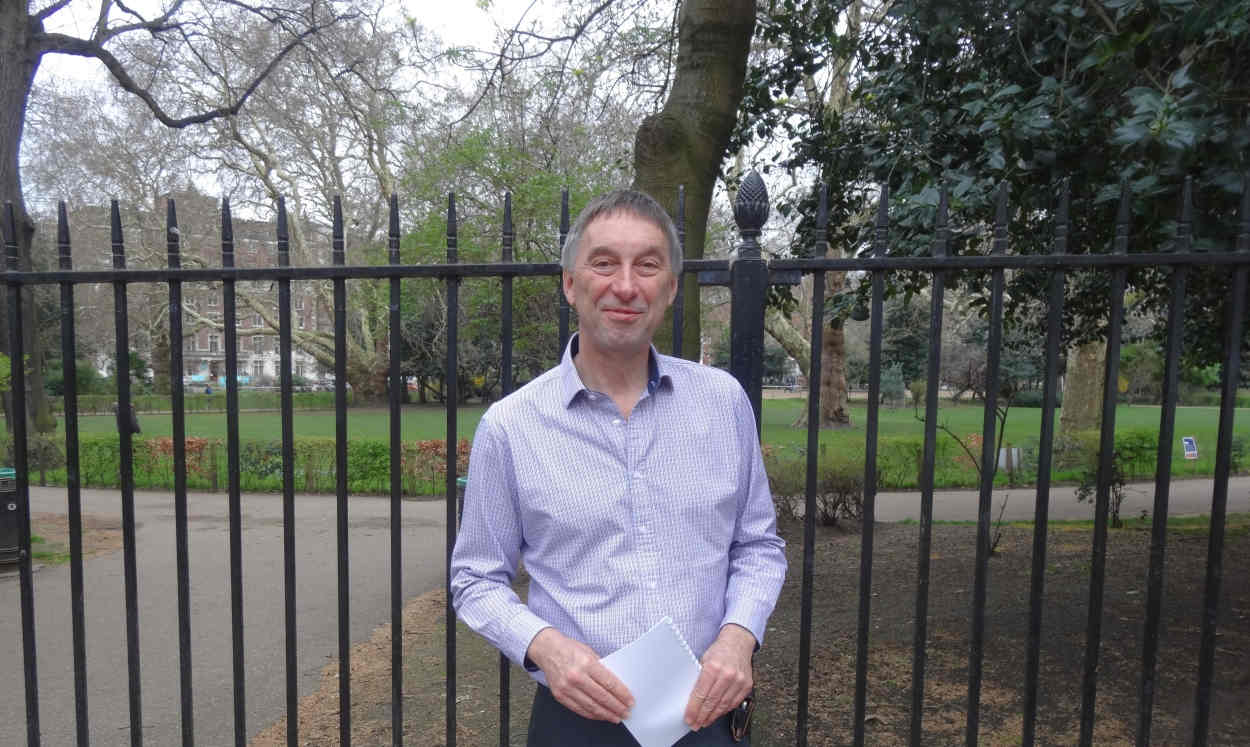 Skeet Kaye Hopkins, a London-based provider of a range of services to high- and ultra-high-net-worth clients in the entertainment industry, has agreed a merger with a Los Angeles-based multi-family office and business management firm, Gelfand, Rennert & Feldman, and in so doing expands the international footprint of New York's Focus Financial Partners Inc., the fast-growing wealth management partnership.

As reported, Focus Financial Partners listed its shares for the first time on the Nasdaq index last year, and  last month announced it had signed up firms based in Melbourne, Australia, and Toronto, Canada.

In a statement, Focus Financial said the addition of Skeet Kaye Hopkins to its stable of advisory businesses, via GR&F, would "increase Focus's partner firm presence in the UK."

Focus’s first member firm outside of the U.S. was Greystone Financial Services, a U.K.-based firm which became a part of the Focus network in 2008, and today has offices in Manchester, London and Altrincham.

As part of the deal, the financial details of which weren't given, Skeet Kaye Hopkins will change its name to that of Gelfand, Rennert & Feldman, an SKH spokesperson said.

While Skeet Kaye Hopkins is relatively small, with three partners and a total staff headcount of 45, Gelfand, Rennert & Feldman is rather larger and more established, with some 30 partners, 375 staff, and offices in New York and Nashville in addition to its headquarters in Los Angeles.

GR&F was founded in 1967 in New York by Marshall M. Gelfand, and is said to have among its clients a who’s who of musicians, entertainers, athletes, executives and other high-net-worth individuals, reportedly including Bob Dylan, Neil Diamond, Bruce Springsteen and Will Smith.

The company’s name is often seen on the pages and websites of publications like Billboard and The Hollywood Reporter – for example, last year, when it was named by Billboard as one of the entertainment industry’s “Top Business Managers” of the year.

Skeet Kay Hopkins was founded in 2012, and has offices on High Holborn, just east of London’s theater district, where many of its clients spend much of their time.

Simon Hopkins, (pictured above, in front of Lincoln’s Inn Fields, a High Holborn-area landmark), said joining forces with GR&F would enable Skeet Kay Hopkins to broaden its offering to clients, including American entertainers, sports figures and other celebrities who currently are living in the UK, and who therefore require expert help in navigating the complex tax and wealth management issues that are a fact of life for all Americans who live abroad.

Focus Financial Partners is one of a growing number of wealth management “partnerships” that aim to enable independent advisory firms to remain independent while at the same time benefiting from the advantages of being part of a large, global organizations.

In the U.S. it currently has 59 member firms, all of which do business under their own names, but which receive technical and back office support from their Focus Financial parent, as well as help in making sub-acquisitions, in exchange for a share of the proceeds, according to company materials.

Although its focus – no pun intended – until now has been on the U.S. market, the addition of the Skeet Kaye Hopkins offices in London, through that firm’s merger with Gelfand, Rennert & Feldman, represents Focus’s third international addition thus far this year, bringing its international presence to six separate organizations, with some 11 non-U.S. offices.

Focus was founded in 2004 by Ruediger "Rudy" Adolf – who remains the company's chief executive and chairman – along with Rajini Kodialam, chief operating officer, and Leonard Chang, managing director. Its growth was driven by private equity investment, initially including Centerbridge Partners, Summit Partners and Polaris Partners, who sold their stake in 2017 to an investor group led by Stone Point Capital and KKR.

When it went public last year, The Wall Street Journal noted that Focus Financial’s IPO represented "the first opportunity for stock investors to get in on the booming market for independent financial advice."

In February it announced the addition to the Focus stable of Escala Partners Ltd, a wealth management firm headquartered in Melbourne, Australia, with offices as well in Sydney and Perth; and Prime Quadrant, a multi-family office based in Toronto.

At the time of that announcement, Focus already had a presence in Australia through Gold Coast-based Financial Professionals, which joined the Focus network in 2017, as well as an existing operation in Canada – Quebec-based Dorchester Wealth Management, which joined Focus in 2015, and which also has offices in Toronto.

Below,  the staff of Gelfand, Rennert & Feldman in 2017, when the company marked its fiftieth year in business. 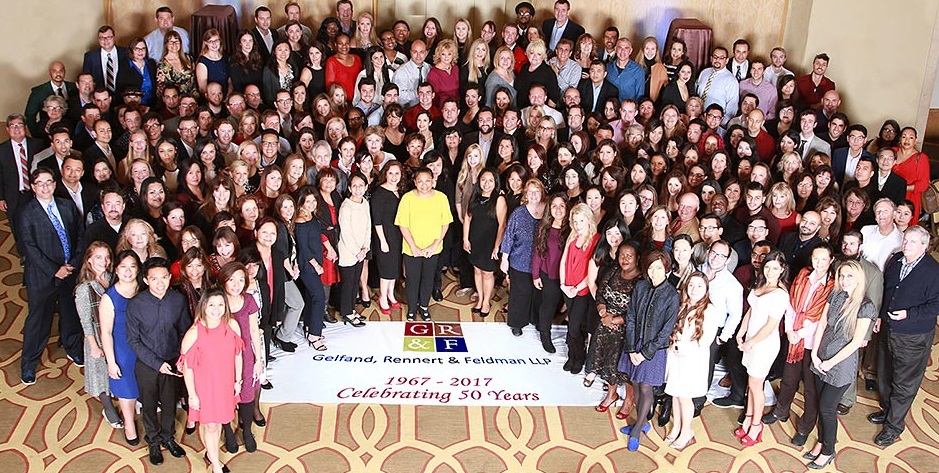