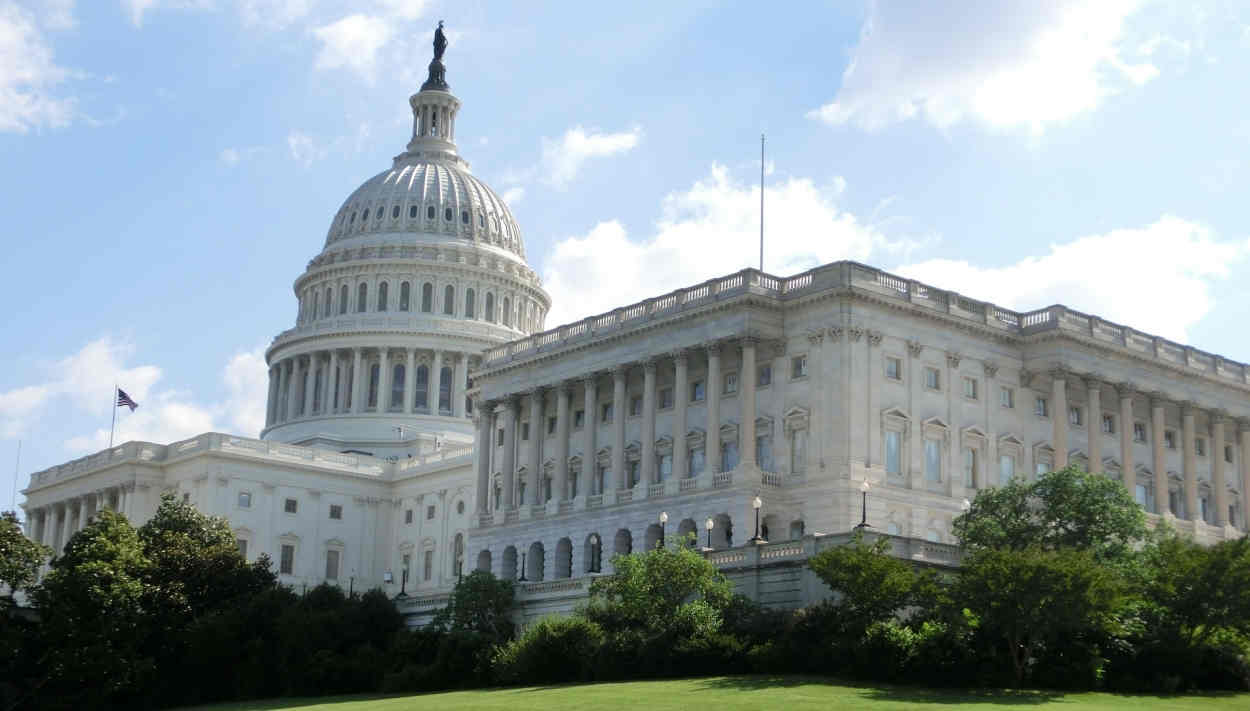 Its latest visit to Capitol Hill to call on members of Congress revealed some areas of possible progress for issues of concern to U.S. expats, the Democrats Abroad’s Taxation Task Force has told its party members.

The group, which is seeking to build support in Congress for a change in the way the U.S. taxes its citizens to a residency-based system, rather than the current citizenship-based regime, said the office of Republican Rep. George Holding – who was the sponsor of the key piece of legislation currently in play aimed at helping Americans resident overseas, called the Tax Fairness for Americans Abroad Act – reported that Holding and his team "are back at work with the Ways and Means Committee lawyers drafting [an updated version of] the bill, and with the analysts on the Joint Committee on Taxation who are scoring the proposal (to establish the impact on the federal budget)."

“Holding's team expects to introduce another version of the Tax Fairness for Americans Abroad Act in the 116th Congress in the coming months, and we support their work to see more of the detail we spent so much time developing through 2018 in the next version of the bill,” Carmelan Polce, Taxation Task Force Chair, said in a recent update on the Democrats Abroad’s website, which also went to some members in the form of an email.

In addition, Polce said, New York Rep Carolyn Maloney is planning to reintroduce her so-called Overseas Americans Financial Access Act, which would exempt from FATCA reporting all accounts of Americans abroad in their countries of residence, as well as another bill which proposes “the establishment of an Americans Abroad Commission to examine the range of U.S. laws and regulations that have an unfair, adverse impact on Americans abroad.”

“If such a commission were in place, then Congress might avoid inadvertently enacting laws that harm Americans who live outside the U.S., such as the Tax Cuts and Jobs Act, which gave rise to the Transition Taxes which are seriously hurting Americans who own foreign registered companies,” Polce noted.

During their visit, in addition to meeting with Rep Maloney, who is co-chair of the so-called Americans Abroad Caucus in the House, Polce said the DemsAbroad Tax Task Force members also met with such “other members of the House who we know are our allies in expat tax” as Rep Jamie Raskin (a former member of DA France); Rep Dina Titus (who also spent time living abroad herself in the past) and Rep Don Beyer (who is a former U.S. ambassador to Switzerland).

Polce said her expat tax advocacy team will be back in Washington again during the week of April 8 and again the week of May 13, when they plan to meet again with lawmakers and further promote the cause of Americans resident abroad.