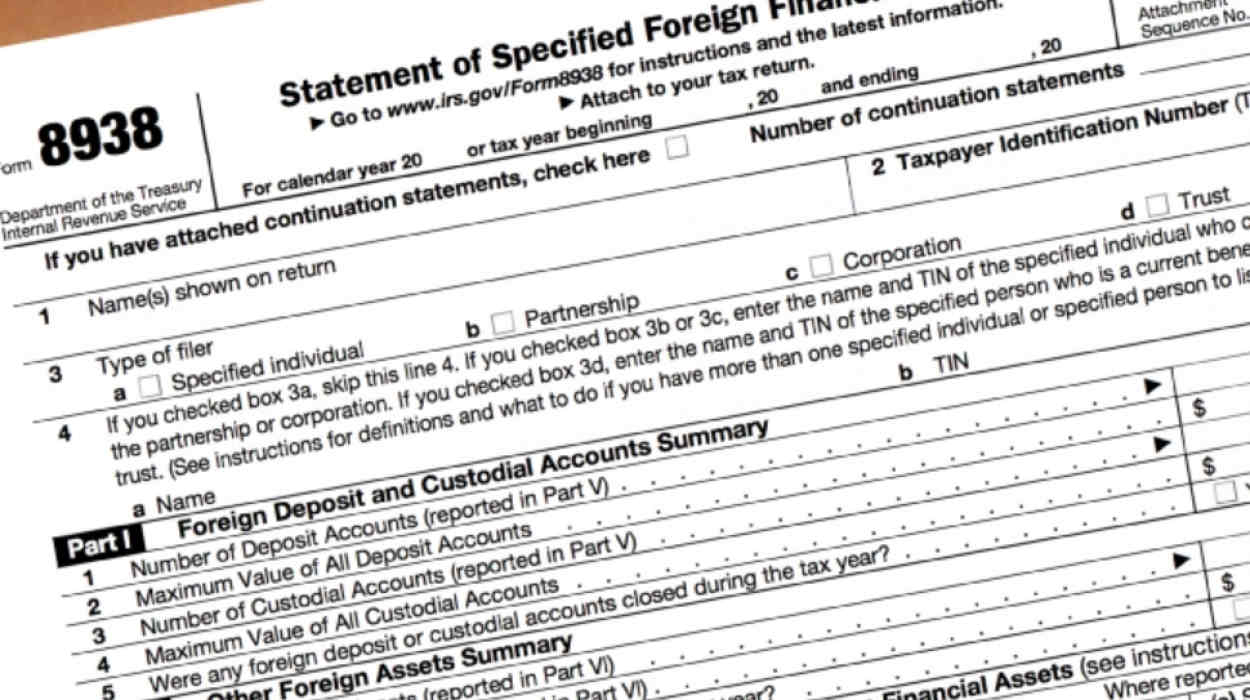 A U.S. Government Accountability Office report released today reveals a range of issues with the 2010 law known as the Foreign Account Tax Compliance Act, which it noted also contributed to a "nearly 178%" increase in the rate of citizenship renunciations between 2011 and 2016.

"Specifically, [the] IRS has had difficulties matching the information reported by foreign financial institutions (FFIs) with U.S. taxpayers' tax filings, due to missing or inaccurate Taxpayer Identification Numbers provided by FFIs.

"Further, the IRS lacks access to consistent and complete data on foreign financial assets and other data reported in tax filings by U.S. persons, in part, because some IRS databases do not store foreign asset data reported from paper filings."

The full name of the 83-page report, which may be viewed and downloaded here, is "Foreign Asset Reporting: Actions needed to Enhance Compliance Efforts, Eliminate Overlapping Requirements, and Mitigate Burdens on U.S. persons Abroad." It was immediately pounced and dissected for its potential significance and implications by American expatriate organizations and individuals, including the Isaac Brock Society, a Canada-based organization which was founded in 2011, in the wake of the introduction of FATCA, and which continues to exist as a forum for opposition to FATCA as well as discussion and strategizing.

Among the report's key findings, in addition to the difficulties FATCA is causing expatriates, was that almost 75% of taxpayers reporting foreign assets to the IRS have also been reporting them, separately, to the Treasury, which is seen as a measure of the law's inefficiency and the extent of the excessive reporting burden it is placing on individuals and their financial institutions.

The GAO report makes a number of recommendations, including that Congress "should consider amending the Internal Revenue Code, Bank Secrecy Act of 1970, and other statutes, as needed, to address overlap in foreign financial asset reporting requirements for the purposes of tax compliance and detection, and prevention of financial crimes, such as by aligning the types of assets to be reported and asset reporting thresholds, and ensuring appropriate access to the reported information."

The report also calls for the IRS commissioner to "develop a plan to mitigate risks with compliance activities due to the lack of accurate and complete Taxpayer Identification Numbers of U.S. account holders collected from [foreign financial institutions]," as well as that he  also "ensure that appropriate business units conducting compliance enforcement and research have access to consistent and complete data collected from individuals' electronic and paper filings of Form 8938, and elements of parent individual tax returns."

'Why GAO did this study'

In a one-page document summarizing the study's key points, the GAO explained that it had undertaken the research that led to today's report after being instructed to by the House of Representatives in an appropriations bill for 2017 that was published in June, 2016.

"GAO – among other things – assessed the IRS's efforts to use FATCA-related information to improve taxpayer compliance; examined the extent to which the U.S. Treasury administers overlapping reporting requirements on financial assets held overseas; and examined the effects of FATCA implementation [that are] unique to U.S. persons living abroad."

To do this, it said it had reviewed applicable documentation; analyzed tax data; and interviewed officials from IRS, other federal agencies and organizations, selected tax practitioners, and more than 20 U.S. persons living overseas. 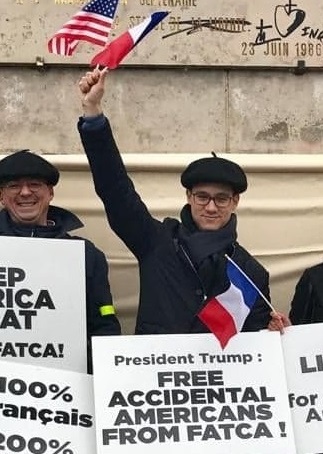 Today's GAO report comes at a time when opposition to FATCA has been emerging from fresh quarters in recent months, including non-U.S. financial institutions, which are struggling to comply with its requirements and at the same time look after clients.

Responding to pressure from so-called 'accidental Americans' in Europe, European banks and government officials have been registering their official and growing dissatisfaction with FATCA to their counterparts in Washington, in the form of visits, correspondence, and even a resolution.

As reported here last month, for example, the head of the Brussels-based European Banking Federation, which represents some 3,500 banks across Europe, warned U.S. Treasury officials in a letter that his organization's members were struggling to implement FATCA, and that it was forcing them to have to choose between “[continuing] to provide financial services, including basic banking services” to these European citizens who are also U.S. citizens, but who lack a  so-called Taxpayer Identification Number (TIN), which FATCA requires them to provide U.S. officials with – “or stop doing so".

EBF officials also traveled to Washington in March to meet with U.S. Treasury officials over the matter.

Among the issues of particular concern to them at the moment is the pending expiration, at the end of this year, of a moratorium that currently exempts European banks from having to report their American clients’ TINs.

Meanwhile, last July, as reported, the European Parliament voted unanimously to approve a resolution supporting the cause of Europe's accidental Americans, which among other things called on EU member states as well as the European Commission to re-open negotiations with the U.S. over FATCA.

Most recently, the Paris-based Accidental Americans Association last week filed a legal complaint against a number of French banks, alleging that these banks are actively discriminating against French citizens who also happen to have American citizenship, in violation of European banking laws.

The  Accidental Americans Association, (or l’Association des Américains Accidentels, as it's known to its 760 members) has become an increasingly difficult-to-miss organization since it was formed a few years ago by Fabien Lehagre (pictured left, at a demonstration last November in front of a Statue of Liberty replica on the Île aux Cygnes (Isle of Swans) in Paris).

Altogether the AAA estimates there are more than 10,000 'accidentals' in France, and as many as 300,000 across Europe.

More in this category: « Israeli citizens at last to be eligible for U.S. investor visas: report Brown Advisory opens Singapore outpost as it looks to expand across Asia »