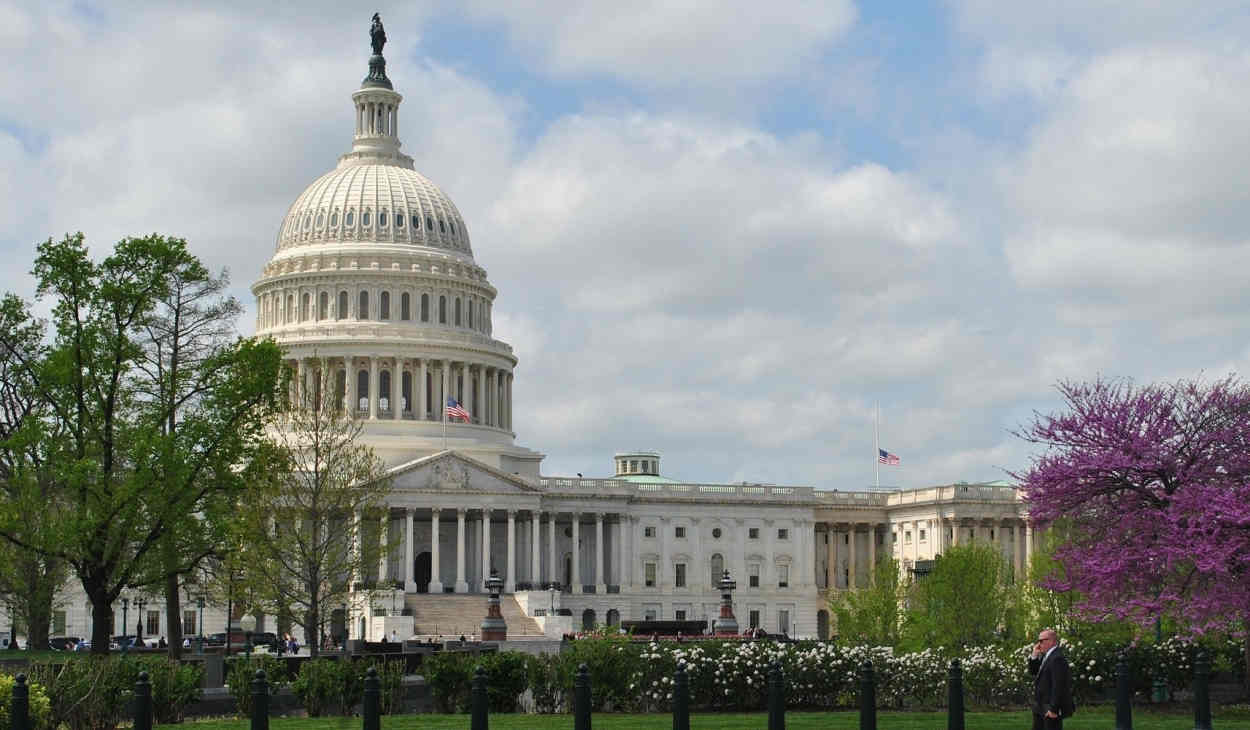 Representatives from the Taxation Task Force of the Democrats Abroad said they managed to have a total of 18 meetings with lawmakers in Washington, DC during their just-completed three-day “door knock” there, including eight meetings with Republican Congressmen and ten with Democrats.

Twelve of these meetings were “with members of the all-important Congressional tax-writing subcommittees,” and thus featured detailed discussion of the design elements that would be needed in legislation aimed at replacing the U.S.’s current citizenship-based tax (CBT) regime with a residence-based (RBT) system, according to a report of the Capitol Hill visit published on the Democrats Abroad’s website yesterday.

In her report, Democrats Abroad’s Taxation Task Force chairperson Carmelan Polce stressed that she and her Task Force colleagues were “continu[ing] to engage closely” with representatives from the office of Republican North Carolina congressman George Holding, who, as reported, is seeking to re-submit this year a bill aimed at making life “fairer” for American Expats that he introduced in the final hours of the 2018 legislative session in December.

Holding's team, Polce said in her report, currently “lead the work to develop legislation to enact RBT in the 115th Congress” and “continue to demonstrate commitment to introducing a bill that can generate bi-partisan support in both houses.”

“Our work this year has focused on building support for the RBT proposal [among] other House Ways & Means Committee members, who can partner with Holding through the arduous legislation-writing process.”

Holding is a member of the House Ways & Means Committee, and has spoken of his desire to find at least one Democrat member to co-sponsor his re-submission of his Tax Fairness for Americans Abroad Act.

In her summary of her recent trip to Washington, Polce noted that one Democrat who might be willing would Rep. Don Beyer, from Virginia, who in addition to being a member of the Ways & Means Committee has had personal experience of living abroad.

Other continued areas of focus for the Taxation Task Force, Polce said, would include seeking “bi-partisan Ways & Means Committee support for an RBT bill; the need for an exemption from all FATCA reporting for the accounts of Americans abroad in their countries of residence; relief for Americans abroad from the ‘transition taxes’ [contained] in [President Trump’s] 2017 Tax Cuts and Jobs Act; [the need for] reforms to the administration of Foreign Bank Account Reports, establishment of a Commission on Americans Abroad; repeal of the Windfall Elimination Provision [which affects Social Security payments]; and a more reasonable mechanism for ‘accidental Americans’ [who wish to give up their American citizenships].”

FATCA is the Foreign Account Tax Compliance Act, a 2010 U.S. law that was aimed at cracking down on U.S. citizens who used overseas bank accounts to hide assets and income from the U.S. authorities, but it has been causing major problems for Americans resident abroad almost from the moment it was signed by President Obama.

Polce also noted that she and her Taxation Task Force colleagues would “shortly” be reaching out to those Democrats who thus far have declared their intention of running for the party’s nomination for president, in order to determine their positions “on issues such as taxation, voting and immigration as they uniquely impact Americans abroad.”

More in this category: « U.S. Embassy in Bangkok issues 'advisory' as Thailand moves to require health insurance London & Capital sells portion of its UK wealth biz, as it 'shifts focus' »