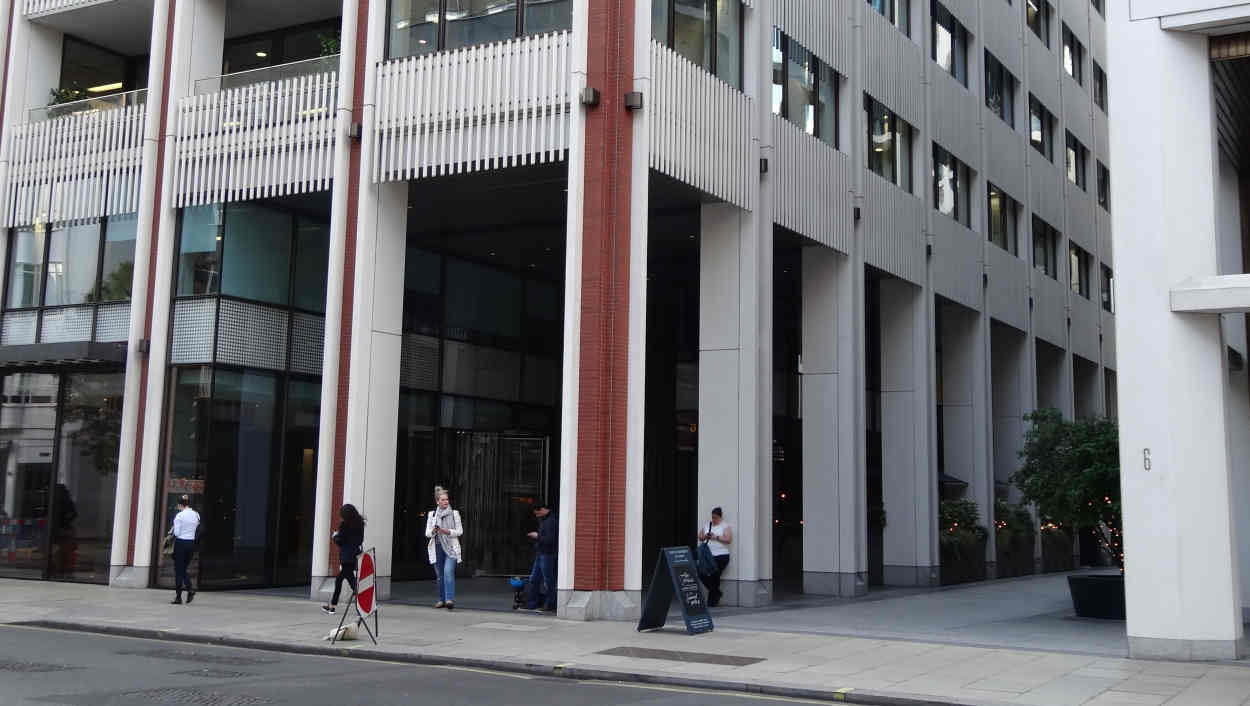 London & Capital, a London-based wealth management firm known best in some expat circles for its work on behalf of American expatriate clients, has “transferred” a portion of one of its private client businesses to Foster Denovo Group, the companies have announced.

Foster Denovo Group is also based in London, but looks after the portfolios of mainly British and other non-American clients. The acquisition of the part of L&C's private client business was the latest in a string of recent developments at Foster Denovo, the most recent of which had been the acquisition of a Kent-based firm, Orchard Wealth Cultivation, in February.

The price Foster Denovo is paying for the London & Capital business and other financial details of the acquisition weren’t given.

London & Capital said the sale was part of its recent efforts to “focus our business more keenly on our core strengths – particularly across more international specialist segments in the private client market, and our distinct institutional business.”

It said that the changes will have no impact on the other parts of the business, and that it plans to continue to own and operate as normal its U.S. family office business; its private investment office; its trusts operation; and an investor visa business, which focuses on helping “international families relocating to the UK” through the UK’s investor visa program.

London & Capital also has no plans to sell or otherwise make changes to its institutional investor business, the company said.

L&C founder and managing director Daniel Freedman was said to be travelling and unavailable for comment.

In a statement, the companies announced that “the servicing of London & Capital’s UK Wealth clients’ portfolios will be transferred to Foster Denovo, with two advisers moving across to join the firm concurrently.”

In its statement, Foster Denovo added: “[While] there will be no change to any clients’ portfolios, or their charges initially, it is expected that in future these clients will be able to benefit from Foster Denovo’s broader financial planning offering in addition to their wealth management solutions.”

The two employees moving from L&C to Foster Denovo will be Simon Tuck and Gary Marcus.

London & Capital’s head office is located in the Fitzrovia district of London. It also has an outpost in Barbados, which focuses on institutional investors.

Assets under management at London & Capital are reportedly in the range of £3bn. The percentage of this that will move across to Foster Denovo as a result of the transaction wasn’t disclosed.

It was an early mover into the American expat market after the Foreign Account Tax Compliance Act was signed by President Obama in 2010, and soon was one of the best-known  providers of advice and investments to Americans in the UK.

London & Capital is a regular participant in events for American expats, such as a tax and finance seminar sponsored last November by American in Britain magazine.