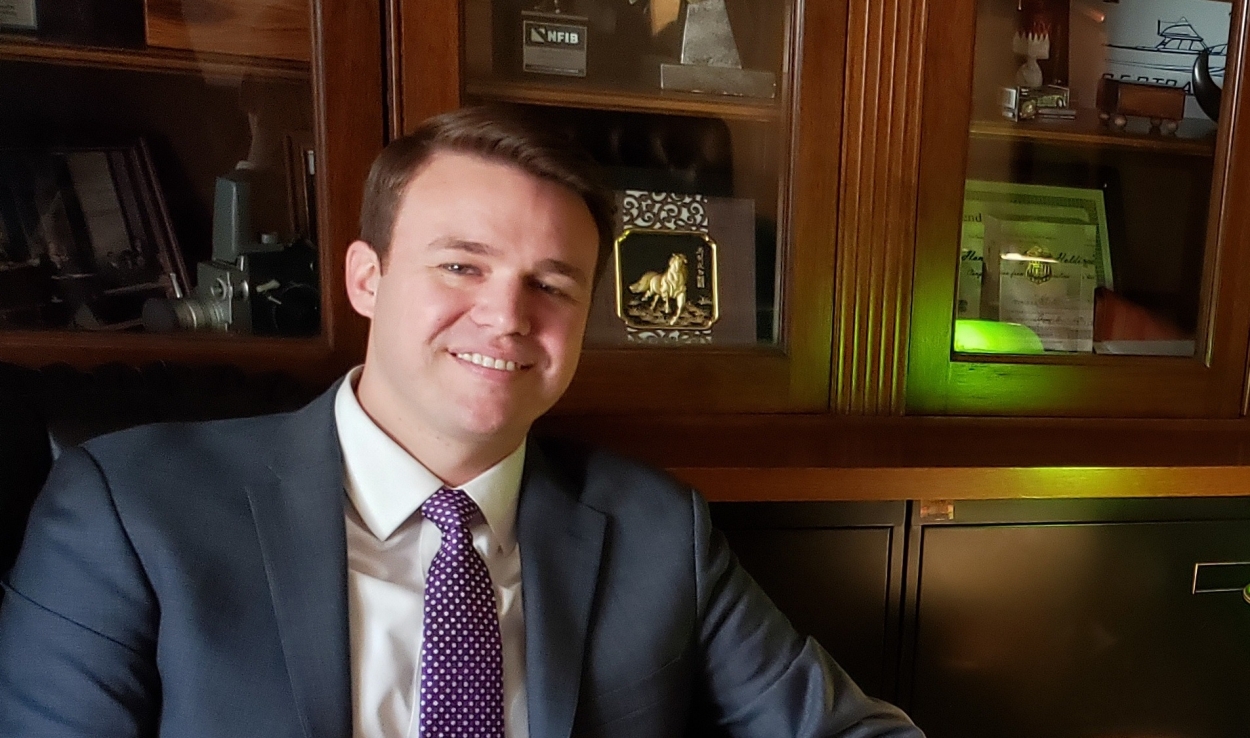 Matt Stross, legislative tax counsel and oft-quoted spokesman for North Carolina Representative George Holding, is due to provide an "update" on the congressman's efforts to get his Tax Fairness for Americans Abroad Act signed into law later this month, in a webinar sponsored by the American Citizens Abroad's Global Foundation.

The “Taxation of Americans Abroad: Legislative Changes Brewing in Congress" webinar will take place on June 18 in Vancouver, Canada, at 11am local time, or 2pm for those living on the East Coast of the U.S. It will be the third in a new series of ACAGF webinars that began earlier this year.

Others scheduled to participate include Max Reed, a tax lawyer with SKL Tax; Benita Loughlin, Partner at KPMG, Vancouver; and Terry Ritchie, a cross-border financial planner with Cardinal Point Wealth Management. They will be joined by representatives from the American Citizens Abroad and ACAGF.

Although designed specifically to answer the questions of Americans living and working in Canada, the webinar will be available to all interested parties online, the ACAGF said in a statement. It will aim to address the various proposed changes currently under consideration in Washington, with a focus in particular on Holding's Tax Fairness for Americans Abroad bill (HR 7358).

As reported, Holding introduced the bill in the closing hours of the last congressional session, but he has said that the legislation is "unlikely to make much progress" this year without a Democratic co-sponsor, which he has made it known that he is in the process of looking to find.

Among the key features of Holding's bill is that it would enable many non-resident Americans to be taxed on the basis of where they live, or their place of "residence," rather than on the basis of their being American citizens, typically described as a move to residence-based taxation (RBT) from citizenship-based (CBT).

In addition to discussing Holding's bill and some of the other American-expat-friendly initiatives that lawmakers have proposed or discussed in recent months in Washington, the webinar panelists are also expected to address how any potential changes might affect individuals’ filing requirements and investment strategies.

Charles Bruce, chairman of the ACAGF and legal counsel to the ACA, said Rep. Holding's bill "broke the ice on Capitol Hill," by which he meant, he said, that change may at last be possible for expatriate Americans.

"The next big and absolutely necessary step is Congressional hearings, to put everything on the table and let everyone see that this is entirely ‘doable’”, he added.

For more information and to registar to attend the webinar, click here.