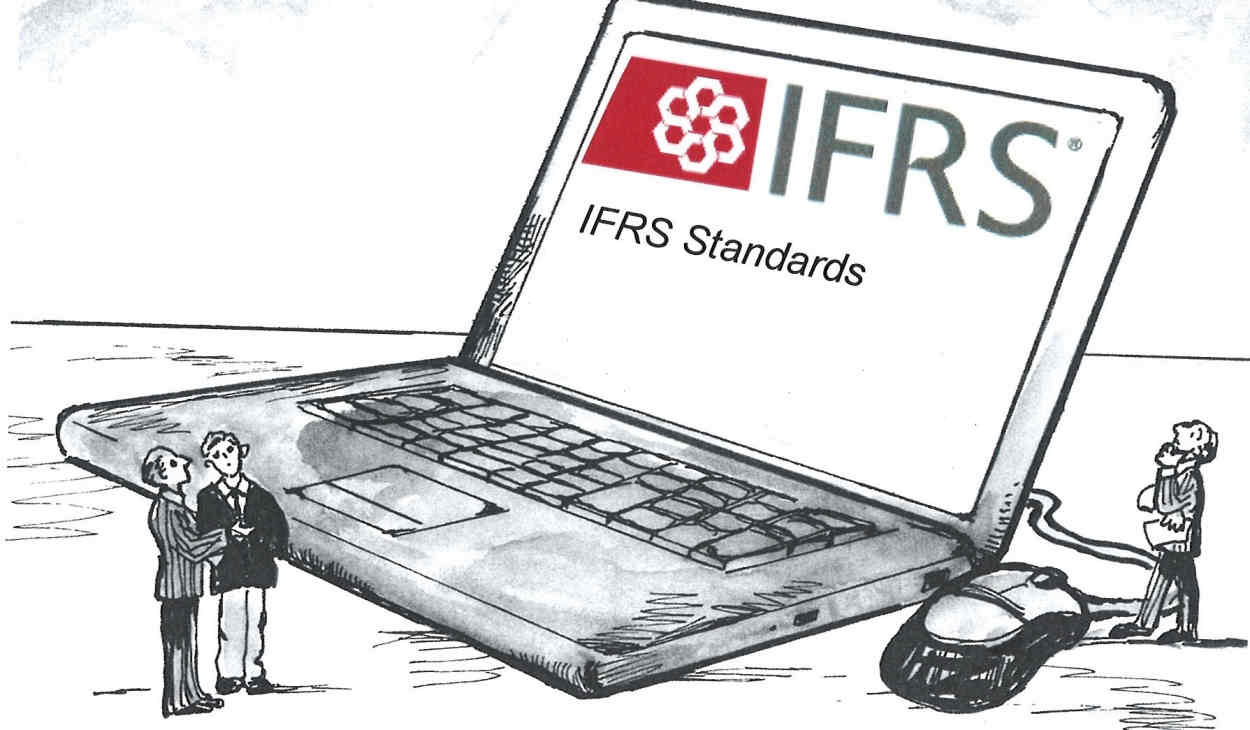 The International Accounting Standards Board has published a package of proposed amendments to its so-called insurance contract standard, IFRS 17, for consultation – in response, it’s said, to industry concerns.

The IASB said it was also proposing to defer the effective date of IFRS 17 by one year, to 2022, in connection with the issuance of the proposed amendments.

Insurance industry investors, companies and other stakeholders have until Sept. 25 to comment on the amendments, the IASB said.

The International Financial Reporting Standards, which the IFRS 17 is intended to become a component of, is a set of standards issued and maintained by the IASB and IFRS Foundation. The effort to create a global accounting standard dates back to 1973, when a group of countries got together to form what was called at the time the International Accounting Standards Committee.

The aim then, as now, was to create and oversee a single, globally-recognised definition for such terms as revenues, depreciation, interest receivable and book value, in order to ensure that company accounts are understandable and comparable across international boundaries.

First unveiled in May, 2017, to replace IFRS 4 – an interim standard brought into force in 2004 – IFRS 17 has been called the world’s “first truly international IFRS Standard for insurance contracts.”

According to the IASB, IFRS 17 was conceived to address “the many inadequacies in accounting” that it said existed in the way insurance contracts are written.

The idea behind the standard is to help investors and others to better understand insurers’ risk exposure, profitability and financial position.

At the time of its introduction two years ago, accounting industry experts were quoted as calling IFRS 17 a “once-in-a-lifetime regulatory change.”

In a statement on Wednesday, the London-based IASB said the aim of the amendments it was unveiling was “to continue supporting implementation by reducing the costs of implementing [IFRS 17], and making it easier for companies to explain their results when they apply the standard.”

“Following discussions with those affected by the standard after it was issued, the [International Accounting Standards] Board decided to propose amendments to IFRS 17 to alleviate concerns and challenges raised about implementing the Standard,” the IASB added.

It said that the proposed amendments were designed to “minimise the risk of disruption to implementation” that is already under way.

“They do not change the fundamental principles of the standard or reduce the usefulness of information for investors,” the IASB said.

Once IFRS 17 is officially incorporated into the IFRS, it will be adopted by the 144 countries that currently require companies within their borders to use the International Financial Reporting Standards (IFRS Standards) as their official financial accounting system, and by certain companies in the 12 jurisdictions – including the U.S. – that permit their use.

The IFRS Standards are used by listed companies as well as any other financial institutions that are required to make their balance sheets public.

The effort to create a global accounting standard dates back to 1973, when a group of countries got together to form what they called at the time the International Accounting Standards Committee, with the aim of creating a single, globally-recognised definition for such terms as revenues, depreciation, interest receivable and book value.

For information on a number of so-called "stakeholder events" the IASB is planning to hold around the world, in connection with the consultation, click here.