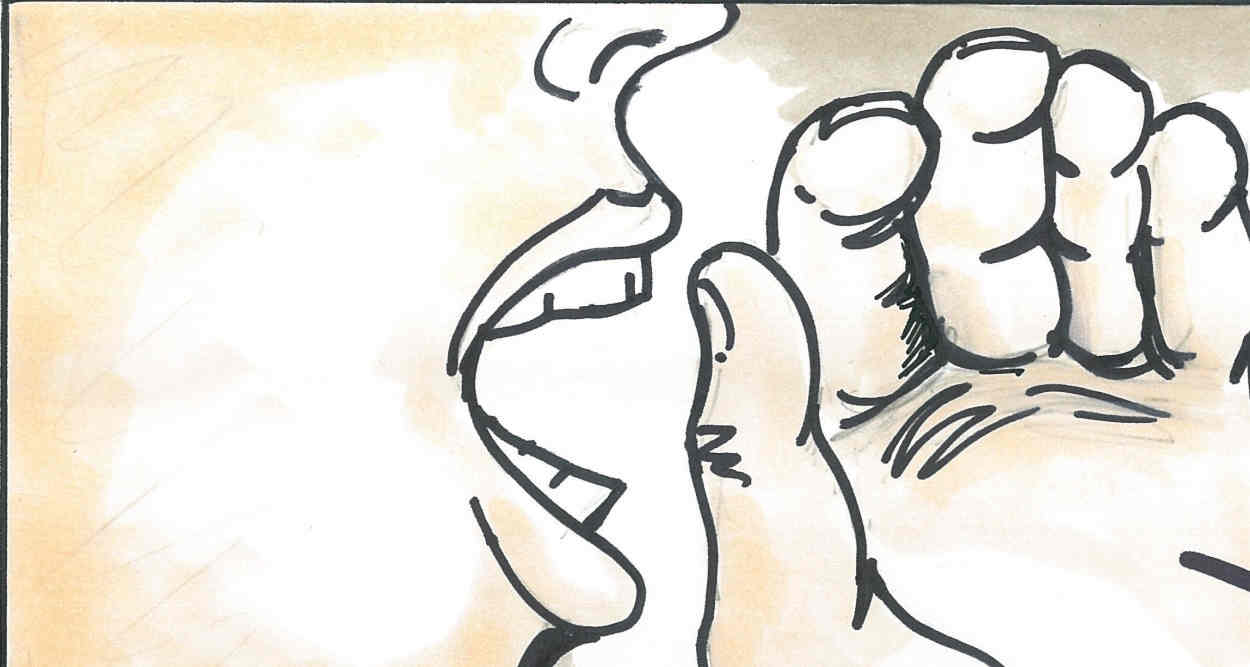 The U.S. Securities and Exchange Commission today announced a half-million dollar award to someone it described only as "an overseas whistleblower," whose "expeditious reporting" helped it to "bring a successful enforcement action."

In a brief statement, which revealed nothing about the matter revealed by the unidentified whistleblower or where exactly "overseas" this individual was located, the commission took the opportunity of announcing the payment to encourage others to come forward.

Jane Norberg, chief of the SEC’s Office of the Whistleblower, said the whistleblower award program had reached "an important milestone,” in the form of more than US$2bn in monetary sanctions having been ordered against wrongdoers "based on actionable information received by whistleblowers."

"This represents the direct and important role that whistleblowers, like the overseas whistleblower being awarded today, have in enforcement actions and the protection of investors,” Norberg added.

Thus far the SEC has awarded approximately US$385m to 65 individuals since issuing its first award in 2012, the SEC said.

It said all the payments had been made out of an investor protection fund established by Congress that is financed entirely through monetary sanctions paid to the SEC by securities law violators.

Under the SEC's program, Whistleblower can receive from 10% to 30% of the money collected, when the monetary sanctions exceed US$1m. The identity of such whistleblowers is also protected, under the Dodd-Frank Act, and information that could potentially reveal a whistleblower’s identity is never revealed.

Those interested in more information about the whistleblower program, or in making a report, are urged to go to the SEC's website at www.sec.gov/whistleblower.

More in this category: « Monte Silver counters IRS ‘dismiss’ motion in U.S. Court U.S. unveils hike in price of investment visa to US$900,000 »