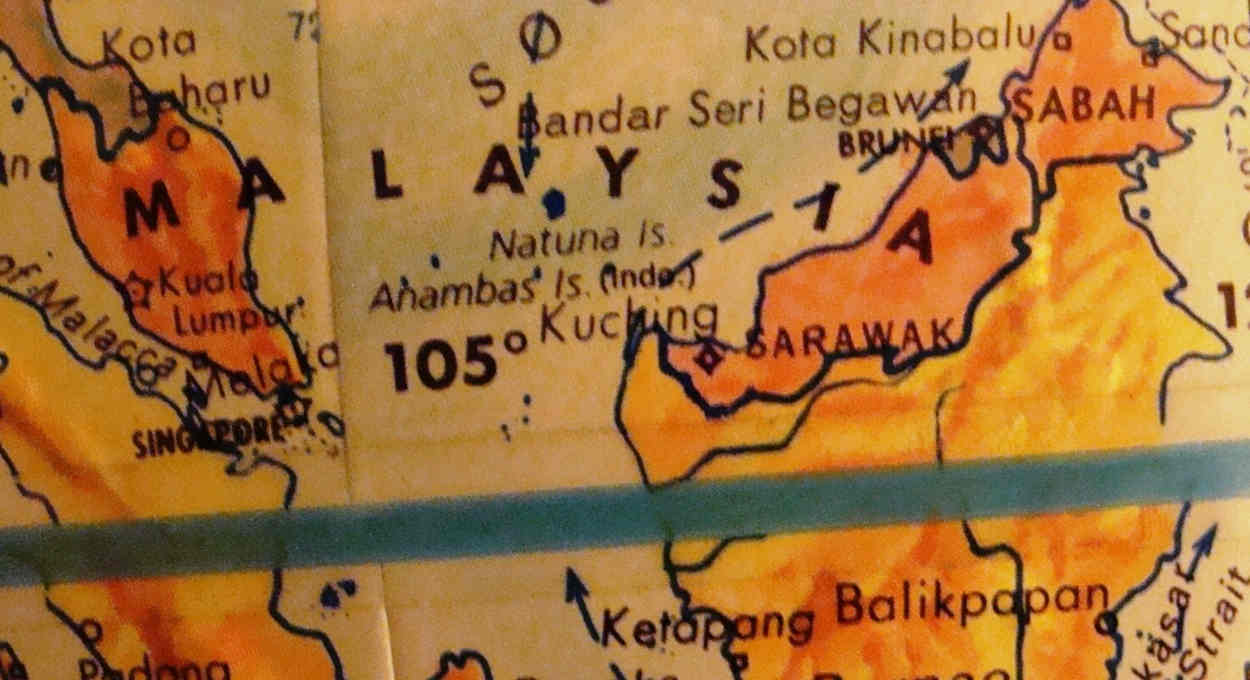 Keller Williams, a privately-held, Austin, Texas-based, globally-focused real estate technology franchise business, has announced the awarding of a new "master franchise" to a business in Malaysia, giving it a foothold in the country for the first time.

In a statement announcing the new franchise, Keller Williams Worldwide, the international division of Keller Williams, said it now has a presence in 52 Asian markets, with some 1,586 agents working out of its Asian offices. 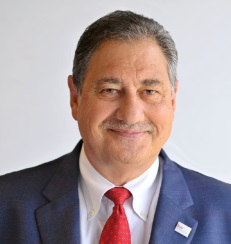 Keller Williams Worldwide president William E. Soteroff, pictured left, said the firm's management team has a "deep" understanding of the Keller Williams "inter-dependent model," and that its members "see the enormous opportunity of growing it throughout Asia."

Heading up the new Keller Williams Worldwide franchise in Malaysia, as regional operating principal, will be David Ong, who is currently president and founder of the Petaling Jaya, Malaysia-based Reapfield Group, which will now become a KW franchise. The re-branding is expected to be completed by the end of 2019.

Reapfield was founded in 1984, and has 11 offices in Malaysia. According to Keller Williams it currently provides its clients with a range of real estate marketing, advisory, management and transactional services.

At the end of June, Keller Williams Worldwide had some 206 "market centers" (outside of U.S. and Canada), across 38 regions, and employed a total of some 8,075 agents collectively operating outside the U.S. and Canada, according to the company. It said this represented a 20.9% year-on-year increase in agent numbers.

Keller Williams claims to be the world's largest real estate technology franchise by agent count, as well as laying claim to being No. 1 in units and sales volume in the U.S.

Founded in 1983, it says it began its evolution into a real estate tech company in 2015.

More in this category: « U.S. unveils hike in price of investment visa to US$900,000 AmCham in Hong Kong urges government to "restore business confidence' in wake of protests  »