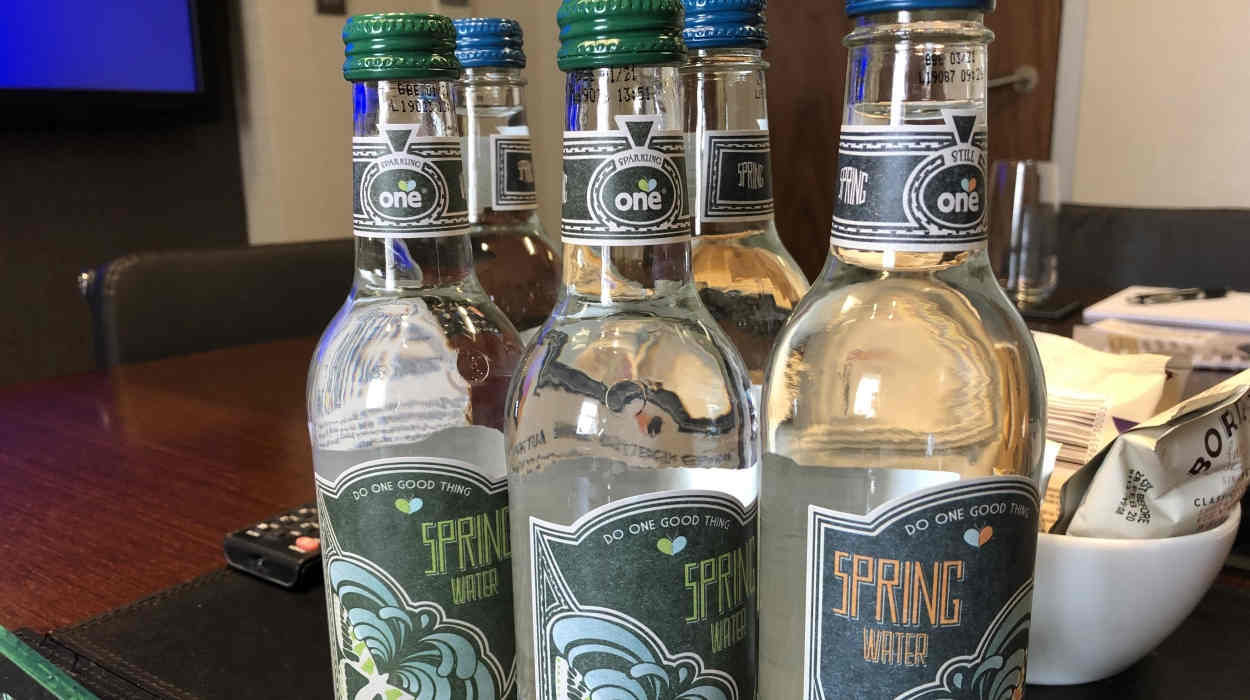 It’s a well-known fact, at this point in August, that Western Europe endured record-breaking heat waves in both June and July, with temperatures exceeding 40°C in many countries, including Belgium and the Netherlands for the first time. Record highs are expected again this weekend in the UK.

Elsewhere on the planet, some countries are struggling with unprecedented levels of drought, while others are coping with intense and in some cases, infrastructure-damaging downpours; others, notably Brazil, are suffering from countryside-devastating forest fires.

Around four months ago, a relatively-new environmental activist organization called Extinction Rebellion held a series of major demonstrations in London as well as other major cities around the world that were seen as unprecedented in terms of their scale and disruption.

Some of the largest of these demonstrations took place just blocks from the central London offices of MASECO Private Wealth, which specializes in advising American expats with their finances and investments. But the partners and staff of MASECO didn’t need to be told that more needed to be done to protect the world’s environment and slow climate change.

MASECO, in fact, was the first wealth manager in the U.K. to be awarded "B Corporation” certification back in January 2014, and has continued to maintain that status, which means it needs to undergo the certification testing process every three years.

B Corp – or “benefit corporation” – certification is a concept that originated about 11 years ago in the U.S. It involves companies signing up to meet certain measures of sustainability and ethical behaviour in the way they are run, with the aim of creating “general public benefit” while at the same time permitting them to generate reasonable profits for their owners.

B Corp status has been described as being “the corporate equivalent of the Fairtrade label,” and has been adopted by such well-known brands as the outdoors clothing maker Patagonia, Ella’s Kitchen baby foods and Coca-Cola-owned Innocent Drinks.

Most recently, Jamie Oliver, the well-known British celebrity chef who was known to TV viewers as The Naked Chef, has announced plans to turn what remains of his recently-beleaguered business empire into a B Corp.

Jamie Oliver’s plan was revealed as the Jamie Oliver Group published its first social impact report, which it described as the first step to becoming a “leading social impact business”, according to an article in today’s Guardian newspaper.

“The former Naked Chef sees it as a way to knit his campaigning on issues such as childhood obesity and animal welfare into the fabric of the business which, following the collapse of the Jamie’s Italian chain, encompasses his successful publishing, broadcasting and licensing interests,” the Guardian article explains.

The timing of Jamie Oliver’s announcement coincided with an announcement earlier this week by the Business Roundtable, a Washington, DC-based organization of top chief executives, which contained what The New York Times said was a “corporate orthodoxy”-breaking statement that, according to the Times, admitted for the first time that companies should begin to consider their employees, the environment and the ethics and fairness with which they dealt with their suppliers – not just their shareholders.

‘Already aligned with the values’ 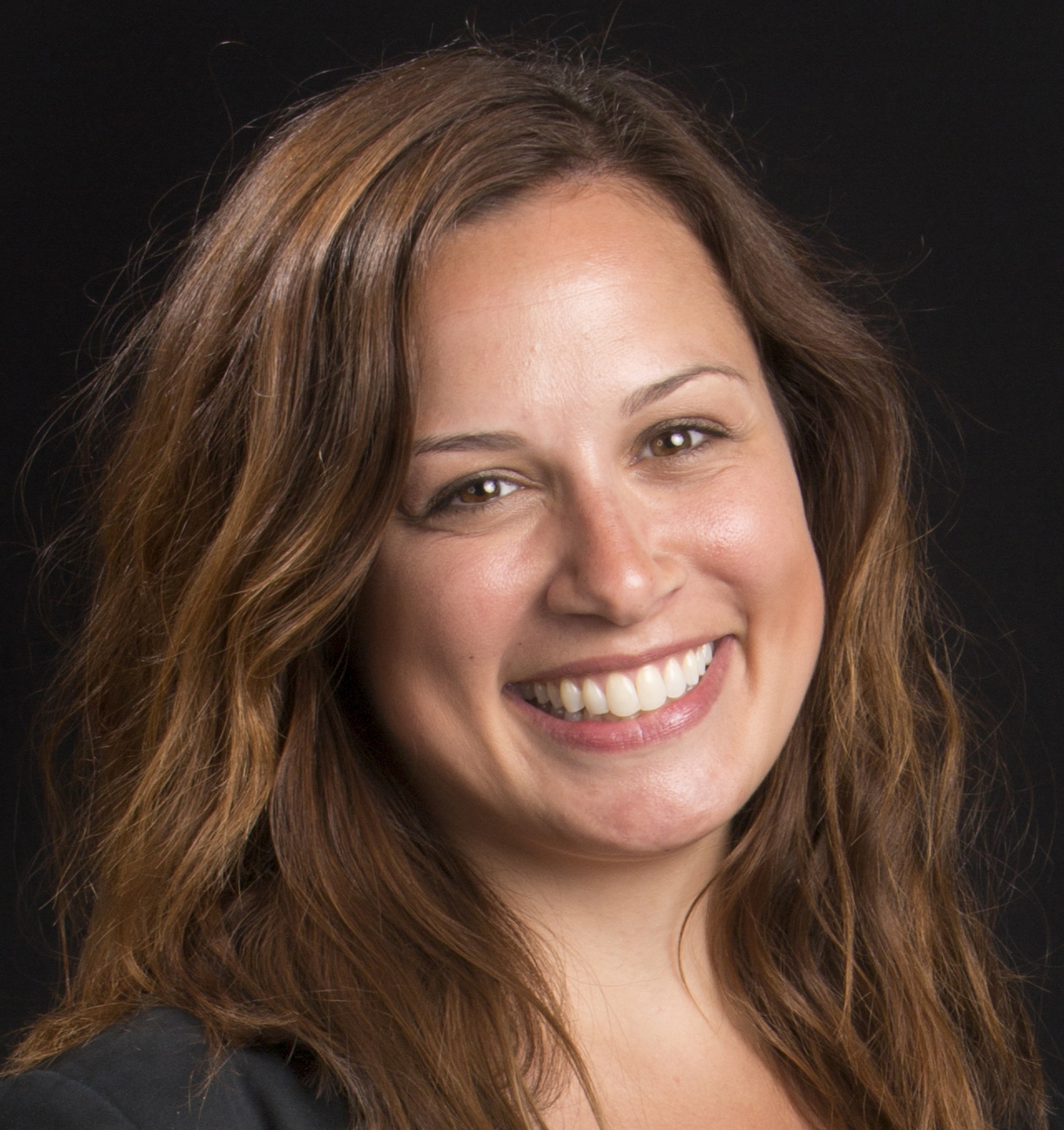 Sitting in a MASECO meeting room at a table featuring bottles of still and sparkling water bearing the distinctive label of the ethical One branding (pictured above), MASECO wealth managers George King and Andrea Solana recalled recently that back in 2013, when MASECO was preparing to become a B Corp, they didn't remember it as having forced any major changes to the company’s operation.

The company's founders were already big believers in the 'doing well by doing good' philosophy, they explained.

“My sense is that rather than saying, ‘Wow, we should become a B Corp, let’s make all these changes to fit that,’ it was more like we said, ‘We are already aligned with these values here at MASECO, this is who we are, it makes sense that we be a part of that [B Corp]’,” King said.

“What we've done is probably extended the extent to which we do certain things,” added Solana, pictured left.

Among the things MASECO has done has been to introduce a range of "sustainable" portfolios, which, according to Solana, are basically a "sustainable equivalent" to the company's core range, to include funds and investments with a more "sustainable" agenda.

"It would be difficult if not impossible to try to cater to every possible nuance and preference in a portfolio, so what we do is realize that in addition to other concerns and issues that people may have, the probably biggest, over-arching, most impactful one is probably climate change, and the implications around that," Solana continued.

"So the sustainable portfolio range is seeking to both minimize the impact of, and try to accentuate companies doing better things around, the various implications around climate change."

Those whose main goal is something as specific as, say, saving polar bears, she suggests, might find other ways to encourage this than in their choice of investments.

King put it another way.

"If you went up to someone and said, 'I want to invest for you, in an un-sustainable way', you'd think that was ridiculous, which it would be. Investing un-sustainably would drain resources too fast,  create wealth-impacting liabilities down the road and so on.

"So if you're thinking about making money over the long term, you're going to do something that's sustainable anyway.

"You don't have to be Mother Theresa or a philanthropist to understand that all of the aspects of sustainable investing are pretty much self-evident, when you think about it."

Because MASECO's B Corp status isn't widely known in the way that the environmental credentials of a beverage maker or fast food restaurant might be, it hasn't had a rush of investors clamouring for its sustainable funds yet, Solana said. And while the publicity surrounding Jamie Oliver's recent B Corp "conversion" might change things, until now B Corp awareness in the UK and abroad isn't as great as it is in the U.S.

But Solana says she has noticed a change in the attitudes of the company's existing investors in the wake of recent publicity surrounding environmental issues.

"When all of the Extinction Rebellion protests were taking place, I remember one client in particular who emailed me to ask if we could take fossil fuels out of her portfolio, and, well, we met up two days ago, and she's going to move into the sustainable portfolio," Solana adds.

One aspect of being a B Corp is that companies are obliged to be checked out every three years, to ensure they still meet the requirements to be a B Corp.

"It's not just a pledge, it's a test, and you actually have to pass," said King.

"And if you say, 'What was the most challenging thing about the test?', well, it depends on the nature of your business. We don't own our own building, for example, so there's a limit to what we can do with our physical environment, that might be easier if we owned the building."

Chris Turner, the executive director of B Lab UK, the non-profit organization that oversees the B Corp movement in Britain, told the Guardian that the business is currently seeing "a dramatic surge" in the number of businesses looking to become B Corp certified.

"Businesses of all sizes, and across industries, are recognizing the need to change how business operates," Turner added.

"By becoming a B Corp they make a meaningful commitment to make this change, and prove that business can be a force for good." 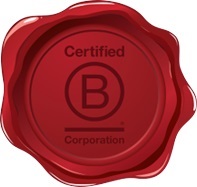 More in this category: « Sri Lankan politician, media join those asking questions about U.S. renunciation data American expats in Mexico City to be wooed for donations by DNC: Bloomberg »