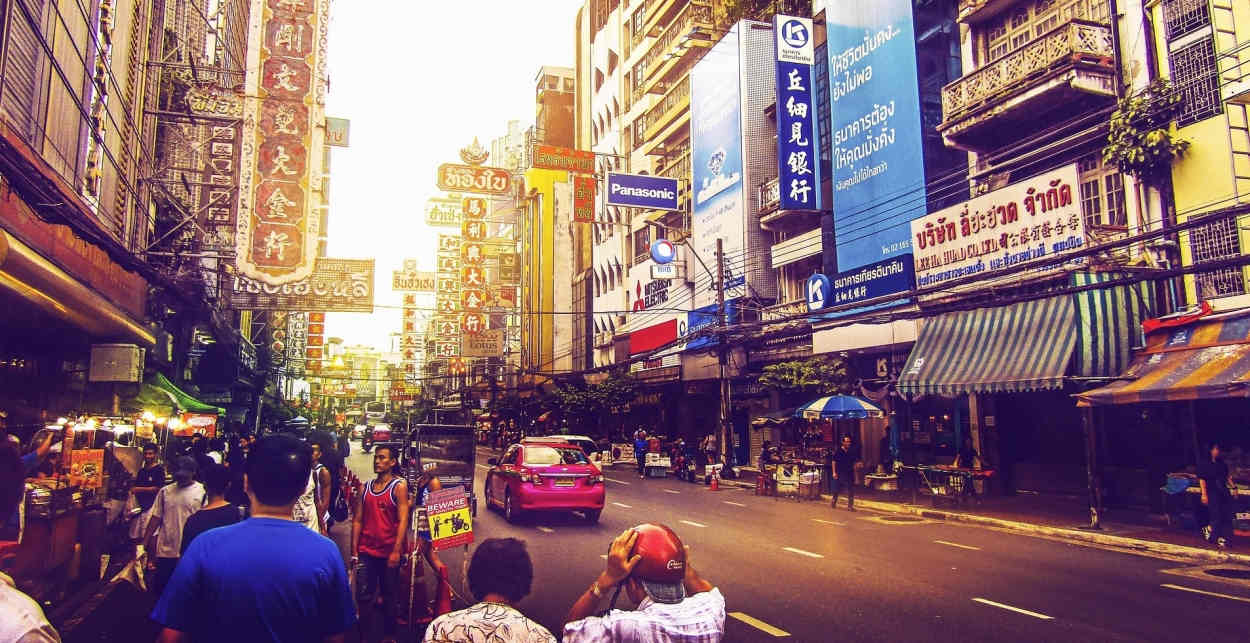 Thailand's senior immigration official has told journalists that a controversial law requiring foreigners, and/or their landlords, to report their whereabouts to Thai authorities within 24 hours of any changes is outdated and needs to change.

The comments are being welcomed by Thailand's foreigners, who, as reported last month, are struggling to comply with the new TM30 rules, which call on Thai landlords and others who provide accommodation to foreigners to report these foreigners' presence to the authorities within 24 hours, and every time the foreigner returns from being away.

The regulations in question also require any foreigner who stays in Thailand to report to immigration whenever they stay at a different address for more than 24 hours, and then keep the authorities posted if and when they moved around the country.

"Lt. Gen. Sompong Chingduang has reportedly told the BBC in a phone conversation that he is aware of the problems after a storm of online criticism of the regulations," the English-language Pataya News reported on its website on Thursday, referring to a report carried on the Thai language BBC Thai website.

Quoting BBC Thai, the Pataya News report noted that "moves" were "under way" in the Thai government "to adapt [the] TM30 regulations to bring them more in line with conditions in Thailand forty years after they were brought in."

The Pataya News added that Lt. Gen. Sompong had "reportedly told the BBC in a phone conversation" that he was aware of the problems, in the wake of "a storm of online criticism of the regulations".

The Bangkok Post followed up Thursday's reports with an editorial that bluntly said the TM30 legislation was "not fit for purpose", and has now "blighted the lives of law-abiding foreigners with a hellish web of paperwork".

Question of 'foreign
criminals' use' of TM30

The editorial began by noting – as some other critics have recently as well – that it was " legitimate to wonder whether any foreign criminals have disclosed their movements to authorities via the TM30 form" in the six months since the Immigration Bureau "resurrected the draconian regulation known as TM30 with the aim of keeping track of foreigners' whereabouts". Yet despite an "outpouring of expat frustration," the government has been slow to react.

"The regulation was made at a time when the country was facing an influx of Vietnamese and Cambodians fleeing conflicts at home, and authorities understandably wanted to keep an eye on them," the Bangkok Post editorial went on, referring to the fact that the TM30 was originally introduced in 1979, but "fell into disuse, largelny because it was no longer practical and too rigid."

"This was also a time when the number of foreigners was just a small fraction of the current figure."

It concluded: "Ensuring public safety is a noble cause. But it won't be achieved by applying the toothless and outdated TM30 regulation as a blanket measure that treats all foreigners as criminal suspects whose movements need to be strictly monitored.

Officials appear to have forgotten that this self-disclosure measure only affects law-abiding people. Criminals or terrorists will not be as naive as to tip off authorities about their movements or even inform their landlords.

Authorities must come up with alternative anti-terrorism and anti-crime strategies if they want to stay a step ahead of foreign criminals.

The TM30 has done more harm than good. The government and parliamentarians should push for amendments to the Immigration Act to do away with it."

Editor's note: Since this report was published, a senior Thai government official was quoted as saying that the government is overseeing the development of a mobile phone application that would provide for "24-hour reporting under the TM30 form system". According to Khaosod English, a Bangkok-based news website, Kobsak Pootrakool, deputy secretary-general to the prime minister,  said this plan, along with a proposal to  scrap so-called “TM6” arrival and departure forms, had been designed to attract more visitors and accommodate those already living in the kingdom.

“We made the decision last Friday. Within two to three months, life will be much easier [for foreign tourists and expats],” Kobsak was quoted as telling a "gala dinner" audience of foreign dignitaries, among others, in Bangkok on Tuesday night, according to Khaosod English, a Bangkok-based news website.

More in this category: « Questions raised over 'need' for some 'accidentals' to get SS numbers after new IRS 'Relief Procedures' for renouncing Dutch banking association in talks with U.S. officials about 'certificate' to address TIN issue »