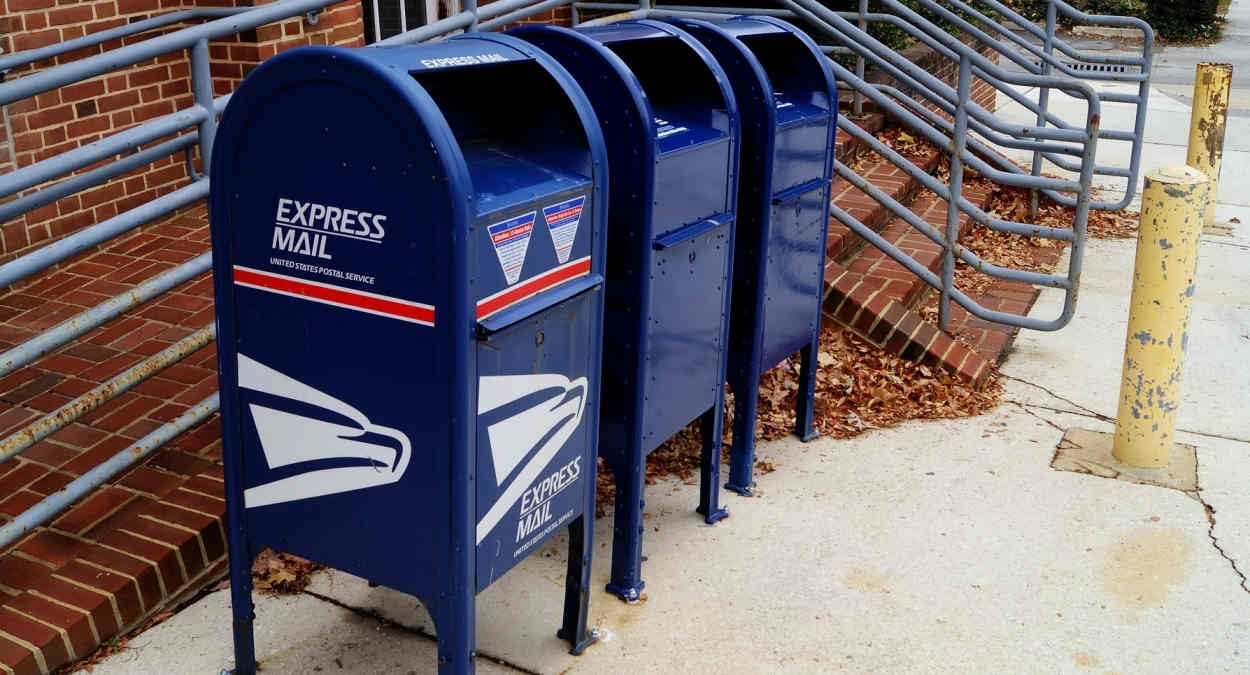 The Universal Postal Union has agreed to reform its fee structure in line with a tarriff structure proposed by the U.S., averting what the American Citizens Abroad and others had warned could have been a major problem for American expats.

However, the deal agreed on Wednesday "may mean consumers [will] pay more," Reuters reported.

The deal came after two days of emergency talks.

As reported, the ACA said the U.S. had demanded "substantial changes" to be made to the UPU's "tariff structure".

The Democrats Abroad had also warned that the withdrawal would have thrown the U.S. Postal Service "into disarray", and cause a massive disruption in international postal services to and from the States that would "hit voters from abroad hard."

According to the Democrats Abroad, 67% of ballots from overseas voters were returned by the postal service last year.

The uncertainty began last October, when the Trump administration announced that it would walk away from the UPU unless "importing countries" such as the U.S. didn't lose money when distributing mail and packages originating in other countries "in the age of e-commerce", the Reuters report noted.

According to Reuters, the new agreement provides for "high-volume importers of mail and packages" to be allowed to begin imposing “self-declared rates” for distributing foreign mail from January 2021. A five-year period for phasing in new fees has been agreed.

But some countries, such as the U.S., that have particularly high levels of postal imports, may be able to apply their self-declared new rates from July 2020, Reuters said, quoting UPU officials.

It went on to quote White House trade adviser Peter Navarro, who led the U.S. delegation, as telling a Geneva news conference: “We will begin our self-declared rates at the end of June next year. This is exactly what we wanted and planned for.”

Based in Bern, Switzerland

The Universal Postal Union, a United Nations entity, is based in Bern, Switzerland, where, as the ACA pointed out last month, it had until now existed in relative obscurity, in a "cherished" state "of near invisibility" as it went about setting rules and rates for international mail delivery around the world.

It works with some 192 member states to agree a fixed remuneration known as “terminal dues,” which are owed to the postal operator of the delivery country of any posted item. This enables items posted in one country to be delivered to their final destination in another country.

According to the ACA, the problems began last year when the Trump Administration gave notice that the U.S. would withdraw from the UPU scheme unless "substantial changes" to the tariff structure were forthcoming.

Editor's note: This story was updated on Sept 27 to add details about the UPU deal