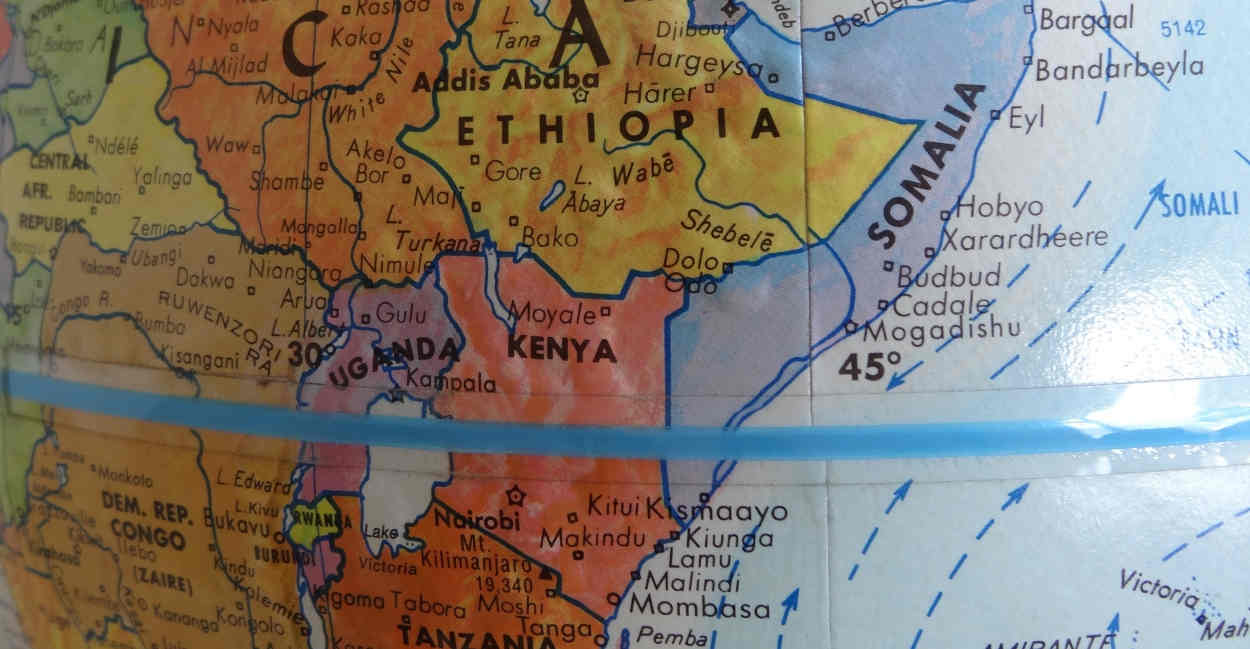 A battle that errupted recently in Kenya, over whether a woman who is a dual U.S./Kenya citizen should have to relinquish her American citizenship before she takes up her  appointment as Kenya’s ambassador to South Korea, has now moved to the U.S., where an expat Kenyan organization is speaking out on her behalf.

In a statement issued Wednesday in Washington, D.C., the Kenya Community Abroad (KCA) formally criticised what it said were efforts by members of the Korean Parliament to "compel" Mwende Mwinzi to give up her U.S. passport, the Kenya Daily Nation reported today.

In 2010, the KCA led a fight for the inclusion of a dual citizenship clause in the Kenyan Constitution, the article noted.

"The way the legislators have treated Ms Mwinzi is a reflection of the contempt [Kenya's] lawmakers have for Kenyans living abroad," the article added.

The group, which said it vowed to stand by Mwinzi "as she fights the case in court," was quoted as saying that it was "cruel to ask a fellow Kenyan to shoot themselves in the foot in order to serve their country,” particularly if, as in her case, they have family in the U.S.

The KCA on Wednesday posted an online petition in support of the Kenyan politician, headlined "End the Sinister Motive Behind the Mwende Mwinzi/Diaspora Rights Probe," which is aiming for 1,000 signatures and as of midday on Thursday, had around 220.

"Please sign this petition as a declaration of your opposition to the discrimination against the diaspora, and particularly its female cohort," the KCA says, in its statement on ThePetitionSite.com.

"Today it is her, and then tomorrow either you or your children."

Today's Daily Nation story was the latest in a series of articles on Mwinzi's efforts to represent Kenya in South Korea, which have included coverage of her being vetted by the Kenyan National Assembly's Defence and Foreign Relations team in May.

Dual citizenship, particularly if the other passport is American, has emerged as a political issue in at least one other African country recently, where it was also seen as potentially unpatriotic.

As reported, Somalia president Mohamed Abdullahi Mohamed (also known as Mohamed Abdullahi Farmajo) officially announced during the summer that he had voluntarily renounced his U.S. citizenship, acquired during time he'd spent in the country some years back when he was a student and briefly was employed there. Press reports at the time said the president's citizenship relinquishment, and his announcement of it, were seen as an effort on his part to ensure that his loyalty to Somalia couldn't be questioned by his political opponents.

One of the most famous non-U.S. politicians to renounce his American citizenship recently was British Prime Minister Boris Johnson, who did so in 2016.

More in this category: « Response from UK's Boris Johnson to MP enquiring on behalf of 'accidental' constituent Andersen Global adds outposts in Jordan and Rwanda »