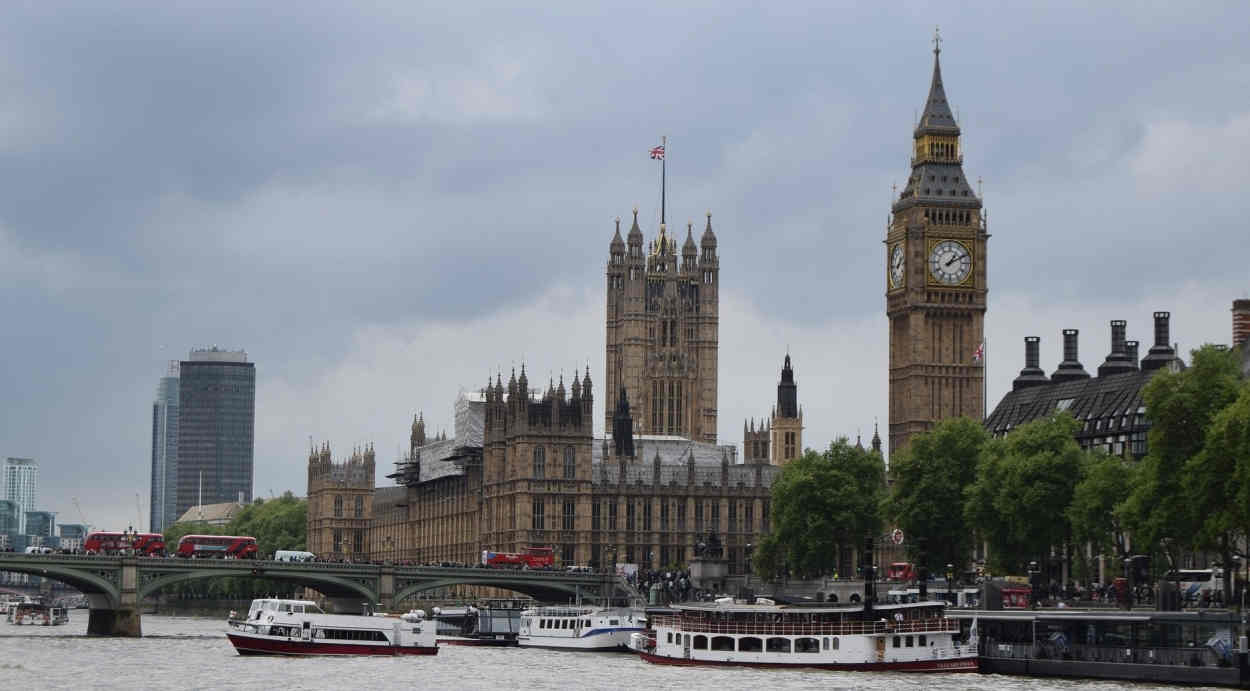 An American resident in England known publicly only as 'Jenny,' who is seeking to crowd-fund a legal case against what she claims is the UK's mis-use of her personal data and a violation of her privacy in enabling financial institutions to comply with the U.S. Foreign Account Tax Compliance Act, is less than £3,000 from her £50,000 "initial" funding goal – with two days to go.

As of 2pm Greenwich Mean Time on Tuesday, Jenny needed another £2,240 to make her funding goal. Donations need to be in by 1pm GMT on Thursday (Oct. 10).

Those signing up to donate will only be charged for the amount they're offering to give if the target is reached.

"But I will continue doing everything I can to fight for our data protection and privacy rights, and justice for accidentals and overseas Americans."

As reported, Jenny came to the UK 19 years ago, and has been a British citizen since 2010. She decided to launch her challenge to FATCA after receiving a letter from her bank in 2016 that informed her of her U.S. tax obligations – which she hadn't been fully aware of at the time – and that her UK bank account data would be shared with the Internal Revenue Service, as required by FATCA.

After doing some research, she decided to retain London's Mishcon de Reya law firm to represent her.

If she gets the funding she's seeking, Jenny, with the help of Mishcon de Reya partner Filippo Noseda, will look to prove that by forwarding her data to the IRS, the UK's HM Revenue & Customs is breaching her data protection and privacy rights, under Europe's General Data Protection Regulation (GDPR).

'Latest in a series of legal challenges'

Jenny's case is the latest in a series of legal challenges to FATCA, a controversial 2010 American law that was aimed at cracking down on the use of overseas banks by U.S.-resident Americans to avoid their U.S. tax obligations.

Although not the original target of FATCA, America's estimated 9 million overseas residents have been significantly impacted by the law.

A number of legal challenges to FATCA have been tried in the past and failed. However, many of FATCA's opponents maintain that the law's "extra-territorial tax" element, which requires the active participation of other countries in a way that sees them assisting the U.S. to come after their own citizens, coupled with the cross-border sharing of personal data that FATCA compliance mandates, remain compelling legal questions.

Jenny is adamant that, as she says in an explanation of her case on her CrowdJustice crowd-funding page, "nobody should evade tax" that they owe.

"My problem is not with FATCA's objective but the disproportionate nature of the measure to achieve its objective," she adds, in her CrowdJustice statement.

Of the £47,760 in donations that have come in on behalf of Jenny's cause, almost all accompanied by a brief note written by the donor, expressing support for her effort.

"Good luck with reaching your goal Jenny, can I also suggest that you use this publicity to request a meeting with the U.S .ambassador to lobby the Trump Gov't to get rid of FATCA," said one unidentified person, who pledged £100.

Added "Mike," with his pledge of £35: "Come on people, let's get this over the line. This abuse of U.S. citizens abroad and their British families has got to stop and the UK government needs to be held to account for this betrayal of people it is supposed to protect from foreign nations."