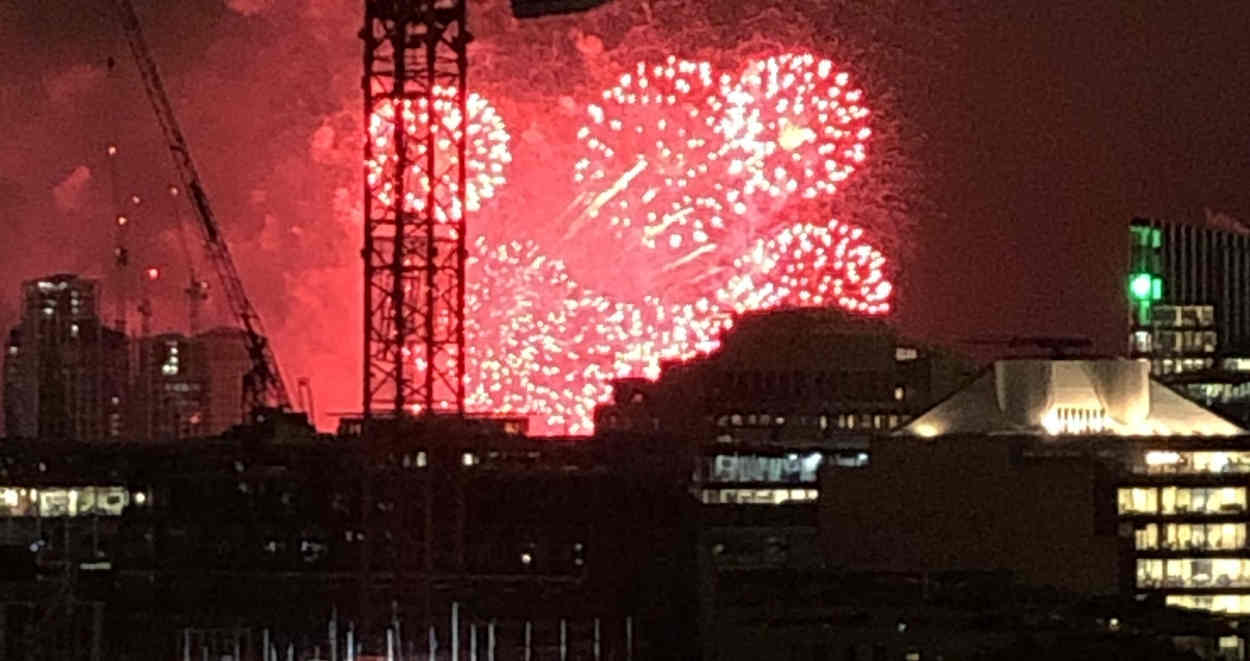 An American who came to the UK 19 years ago and who, as reported here last month, has been seeking to raise £50,000 via a crowd-funding website in order to legally challenge what she claims is the mis-use of her personal data and a violation of her privacy by the UK's HM Revenue & Customs, has reached her fund-raising goal.

As reported, 'Jenny,' as she is known to those who have donated money to her campaign, was still more than £2,000 short of her goal as of 2pm Greenwich Mean Time yesterday (Tuesday). In order to go ahead with her case, she had needed a further £2,240 by 1pm GMT on Thursday (tomorrow).

But with just about 24 hours to go, donations to her CrowdJustice.com page hit the £50,000 mark earlier today.

"I am beyond delighted that we got to the target more than a day early!" she said, in an email to the American Expat Financial News Journal shortly after the goal was reached.

In an "update" sent to her supporters a bit later, she said:

"You went above and beyond and got us over the line almost two days early!

"I am so grateful that we were able to hit the £50k initial target well within the 30-day limit. Thanks so very much to all of you for your commitment to this challenge!

"We now form a strong foundational network of 190 supporters, a community of people with real experience of the immense harm that FATCA’s disproportionality causes to ordinary citizens and families. This gives us a tremendous base on which to move forward with the challenge.

"Now that the challenge will be proceeding, I look forward to sending you as many updates as I can on what is happening at each stage of the case."

She then went on to explain that although the "initial target" had been met, the matter was now at its "stretch target" phase, of £120,000, and that the option remained "for further supporters to join us."

Her crowd-funding site has been changed to reflect the new target of £120,000, which she says is a more realistic figure to aim for than £50,000, given the task ahead.

As reported, Jenny, who has been a British citizen since 2010, decided to launch her challenge to FATCA after receiving a letter from her bank in 2016 that informed her of her U.S. tax obligations – which she hadn't been fully aware of at the time – and that her UK bank account data would be shared with the Internal Revenue Service, as required by FATCA.

After doing some research, she decided to retain London's Mishcon de Reya law firm to represent her.

Now that she's raised the money she needed, Jenny plans to prove to the court – with the help of Mishcon de Reya partner Filippo Noseda – that by forwarding her data to the IRS, the UK's HM Revenue & Customs is breaching her data protection and privacy rights, under Europe's General Data Protection Regulation (GDPR).

Her case is the latest in a series of legal challenges to FATCA, a controversial 2010 American law that was aimed at cracking down on the use of overseas banks by U.S.-resident Americans to avoid their U.S. tax obligations.

Although not the original target of FATCA, America's estimated 9 million overseas residents have been significantly impacted by the law.

A number of legal challenges to FATCA have been tried in the past and failed. However, many of FATCA's opponents maintain that the law's "extra-territorial tax" element, which requires the active participation of other countries in a way that sees them assisting the U.S. to come after their own citizens, coupled with the cross-border sharing of personal data that FATCA compliance mandates, remain compelling legal questions.

More in this category: « French 'accidentals' protest over use of Brad Pitt in ad by bank named in discrim suit Andersen Global adds two more African countries to its global office footprint »