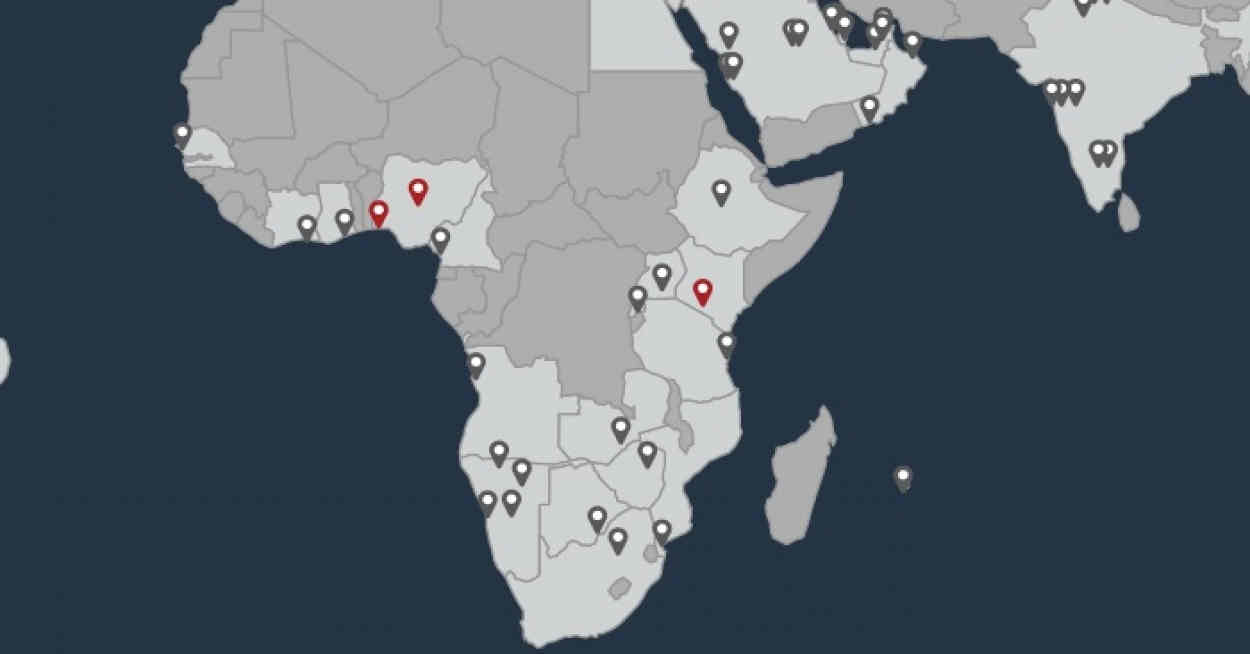 Andersen Global, the San Francisco-based organization of legally-separate tax and legal services firms that evolved out of a part of the now-defunct Arthur Andersen accountancy firm, has signed up law firms in two African countries as its latest “collaborating” entities, bringing to 18 the number of African countries in which it now has a presence.

One of the new firms, said to be Namibia’s largest legal enterprise, is known as Dr Weder, Kauta & Hoveka Inc. According to Andersen Global, Dr Weder et al.’s  roots in Namibia date back more than 70 years, and it currently employs some 19 partners and more than 100 legal staff spread across the country, who work out of offices located in Windhoek, Ongwediva, Swakopmund and Grootfontein.

The other new collaboration agreement is with Douala, Cameroon-based Muluh & Partners, which was founded in 2012 and consists of five partners. It’s headed up by its managing partner, Jude Muluh.

Andersen Global was established in 2013 by Andersen Tax LLC, and traces its origins to a business that emerged from the collapse of Arthur Andersen in 2002. It now has a presence around the world that is comprised of more than 150 outposts staffed by more than 4,500 employees, counting its member entities as well as collaborating firms.

Unlike the original Arthur Andersen, Andersen Global doesn't do auditing work, the specialist accountancy area which led to Arthur Andersen’s downfall, and which has been a source of difficulty for some other major accountancy firms in recent years.

Andersen Global is also one of a growing number of accountancy and tax specialists outside of the U.S. and the U.K. which also offer legal services. This was something that the original Arthur Andersen also did.

As noted in a profile of the company that ran here in June,  the business has been driven since 2002 by its San Francisco-based chairman, Mark Vorsatz, pictured left,  who had been an Arthur Andersen partner from 1987 until the firm’s demise. Vorsatz, who is also chief executive of Andersen Global’s Andersen LLC division (formerly known as Andersen Tax), had headed up a group of some 23 ex-Andersen executives who sought to keep a portion of the original Arthur Andersen business going after its collapse, initially as a subsidiary of HSBC USA Inc. (known as Wealth & Tax Advisory Services).

Earlier this month Andersen Global announced that it had added outposts in Jordan and Rwanda.