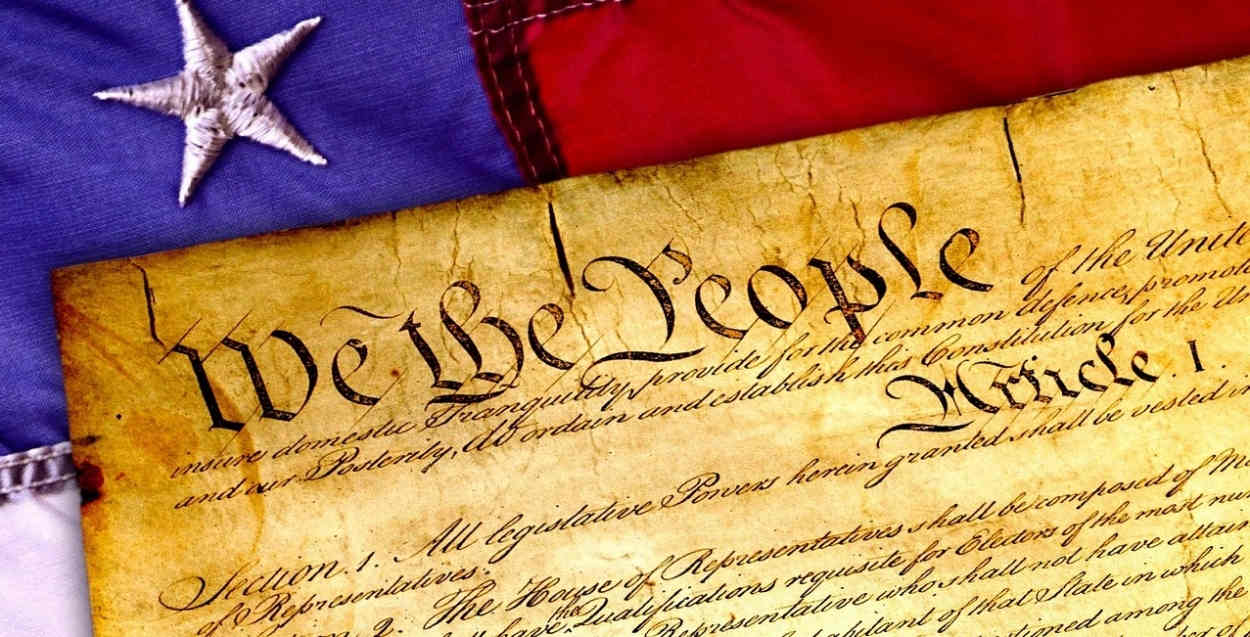 The American Citizens Abroad has announced its annual call for nominations for its "Thomas Jefferson Award", which recognizes those State Department employees "who have given exemplary service to American citizens residing abroad".

Past winners of the award have included the Democratic representative for Virginia's eighth congressional district, Don Beyer, who received it in 2012, when he was U.S. ambassador to Switzerland and Liechtenstein.

ACA launched the Thomas Jefferson Award in 1994 to commemorate the 250th anniversary of the birth of Thomas Jefferson, America's first Secretary of State. Jefferson himself lived for some time outside the place that would one day become the United States, during which period he "promot[ed] the political, economic and intellectual interests" of the new country.

In a statement announcing the award, the ACA noted that the "impressive nominations submitted" for the awards in previous years were evidence of the "deep appreciation" U.S. citizens abroad held for the "exceptional service" they receive from State Department employees.

The winner of the Thomas Jefferson award receives a framed certificate, while their name is engraved on a plaque that's on display at the State Department's offices in Washington, according to the ACA. In addition, the names of all the awards' nominees are sent to the bureau, and mention of their having been nominated for the award is added to their service records, the ACA said.

Nominations for the award should include "one or more letters of recommendation from individual Americans and/or groups, explaining why the candidate should be chosen, and citing anecdotes and examples of outstanding service to the local community; an outline of the nominee’s career to date; and a recent photograph of the candidate.

Submissions should be sent to This email address is being protected from spambots. You need JavaScript enabled to view it. by no later than Dec. 31.

Further information may be found by clicking here, while a complete list of the award's previous winners may be found here.