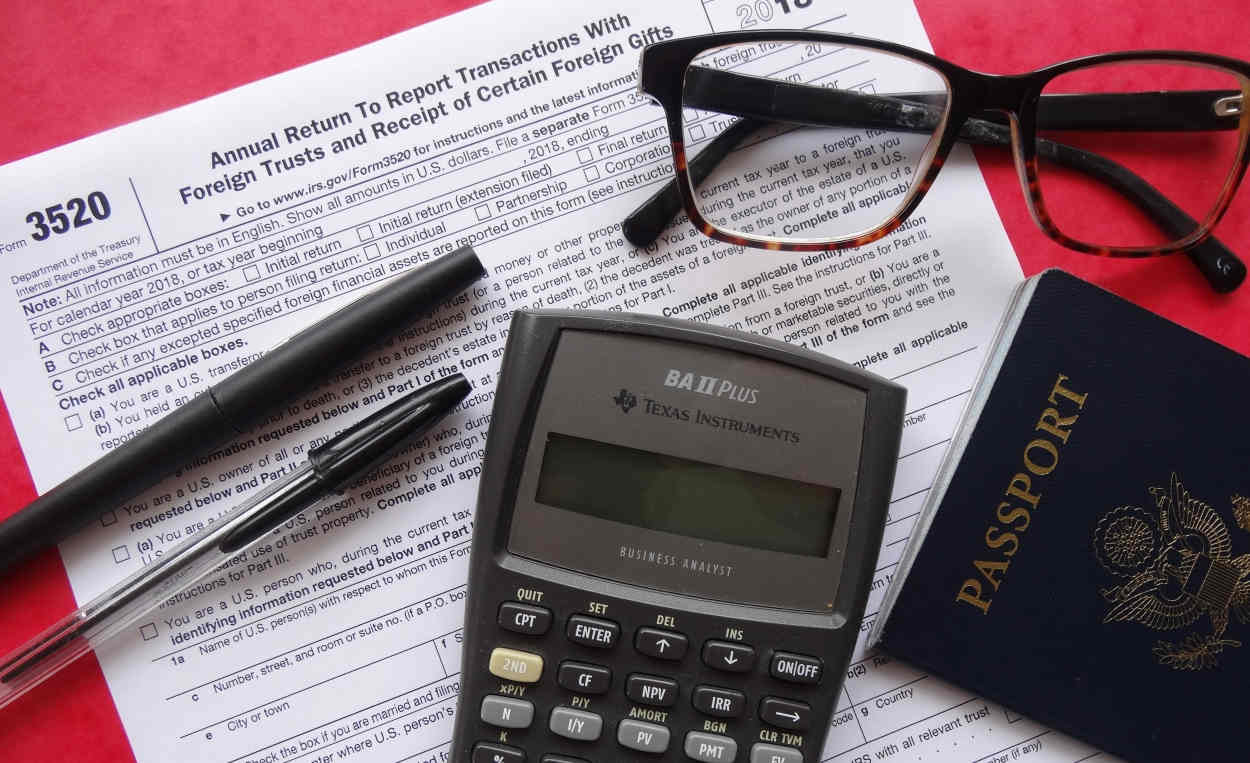 Fury and frustration over the way the U.S. Internal Revenue Service has been hitting expat and Homeland individuals alike with eye-wateringly large penalty notices in connection with IRS forms 3520 and 3520-A has been building, with the result that an organized protest movement appears to be forming, a recent post on TaxConnections.com, a California-based news and analysis website for U.S. tax professionals, reveals.

As reported here in July, the Form 3520/3520-A penalty notices issue was publicized earlier this year when an experienced certified public accountant based in Minnesota named Gary W. Carter came forward, via TaxConnections.com, to detail how five of his overseas clients ("so far") had been hit with them. 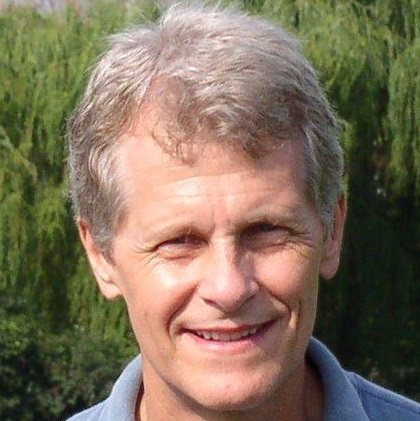 As Carter, pictured left, explained in his piece, individual U.S. citizens who hold non-U.S. (or "foreign") trusts are expected to file a Form 3520, “Annual Return to Report Transactions With Foreign Trusts and Receipt of Certain Foreign Gifts,” and the trusts themselves are required to file a Form 3520-A, “Annual Information Return of Foreign Trust With a U.S. Owner,” every year.

In his column for TaxConnections, which was republished by the American Expat Financial News Journal with the permission of both TaxConnections.com and Carter, he detailed how easily – and disastrously – things went wrong for his clients; speculated that the scale of similar penalty notices could be huge; and suggested that, by extension, these penalty notices could represent a huge, if not a particularly tax-payer-friendly, money-maker for the IRS.

The response from readers to Carter's piece over the months since it ran has been huge, according to Kat Jennings, TaxConnections founder and chief executive, who on Friday published  some of these comments, along with a request that "tax professionals and taxpayers help by sharing their experiences" as well, in order to enable her and TaxConnections to further bring the matter to the attention of the IRS and the National Taxpayer Advocate, an IRS in-house ombudsman's office.

Although she couldn't reveal the name of a "powerful" organization that is beginning to address the matter of the allegedly-unfair IRS Form 3520 and 3520-A penalty notices, Jennings said it was fair to note that the matter was "gaining attention and traction behind the scenes".

As of Friday, TaxConnections had received and posted some 19 comments on the matter of the IRS forms 3520 and 3520-A.

Below are excerpts from some of them:

*   "We (husband and wife) have gotten the 3520-A filing notices for the US$10,000 (each? still unclear) penalty with regards to our daughter’s Canadian RESP (Registered Education Savings Plan) which is basically a college fund here in Canada. We submitted the 3520-A form when we filed the 1040, and so it was considered late!

"How is it fair taxation to tax a fund more than the fund may be worth?

"We have since submitted three appeals, and just got notice that the first one was rejected – It was sent nine months ago.

"The really frustrating thing is that I get notices in my name at home, in my husband’s name at home, and then our bank gets notices sent to them with my name on it!?! I have made a tracking chart – we are up to 12 because of the triplicate paperwork!"

*    "Well, we just yesterday received the dreaded failure to file on our trust, dated Oct 6, with 30 days to respond before they start heaping fines on us.

"Our accountant flipped today when we told him, and said he’d filed everything properly, and to join the stacks of other people in Canada receiving the same letters.

"I’ve been informed by Laura Snyder, the Americans abroad rep with the Taxpayer Advocacy Panel, that the TAP has submitted a recommendation about this to the IRS. They’re now waiting for the IRS’s response.

"It does not expect to receive [the IRS's] response for another few weeks at the earliest.

"I don’t know what basis the IRS to do this – perhaps they’re just shaking the trees to see what falls out."

*   "I was an international student prior to 2017, and since I had never worked in the U.S. until I received my permanent residency in 2018, I wasn’t exactly familiar with taxes, let alone the Form 3520.

"This is absolutely ridiculous, and it makes no sense to receive a penalty this high whatsoever. Like the other victims [here], I did not owe any taxes on the money I [had] received, and I did my best to file this form in good faith before I received any type of penalty.

"Another issue that really bothers me is that, the initial penalty is 5% of the total amount received, which is still terribly high. If there is a problem, the IRS must let the taxpayer know right away. Instead, they waited until the 25% maximum limit was reached to send me the penalty notice. I don’t even know what to say about this, and it is just wrong on all levels.

"[Like] all of the other victims [here], I’m also seeking help [in this matter], and I’d like to contribute to the resolution of this problem in any way I can.

"Please make me a part of this solution and once again, thank you so much for your efforts."