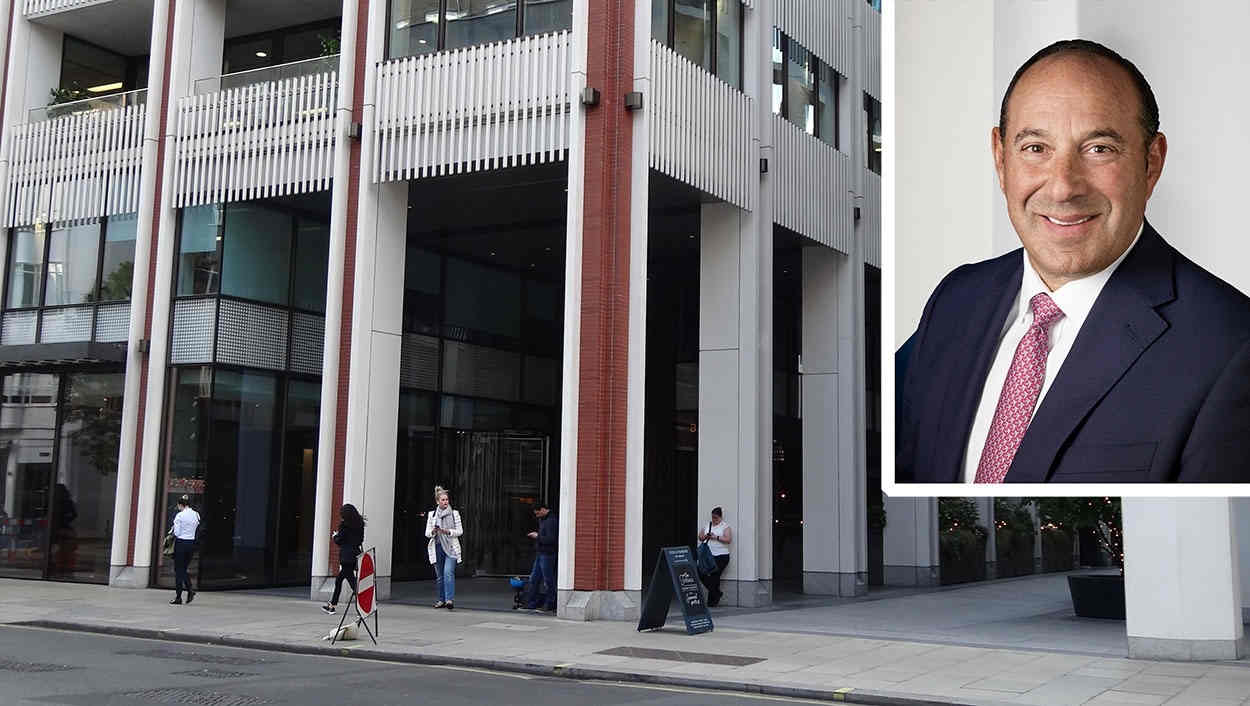 Daniel Freedman, one of the best-known figures in the UK’s American expat wealth advisory industry, died earlier this week in London, his London-based company, London & Capital, announced this morning.

Details of Freedman’s death weren't immediately given. It is understood that he was in his late 50s.

In a brief statement this morning, London & Capital said its partners and staff were announcing the “sudden death” of Freedman “with a profound sense of sadness”.

The statement went on: “Daniel was the archetypal entrepreneur, whose energy and passion for his clients and his business was unparalleled.

“His pioneering spirit and drive saw London & Capital at the forefront, in some cases by years, of many developments in the wealth management industry – from alternative investments, to advice-led investment management and the development of exchange-traded funds.

"Over the course of 30 years, Daniel succeeded in building a firm which retained a rare balance of professionalism and family values for staff and clients alike.

“Anyone who met Daniel will have been struck by the sheer force of his personality, through which he was able to accomplish the most daunting of undertakings, whilst also instilling the deepest affection and loyalty amongst everyone who worked with him.”

The statement ends by noting that "the thoughts of everyone at London & Capital are with [Freedman's] wife, Elaine, and two daughters, Laura and Samantha, at this very sad time."

Freedman began his career in financial services in 1980 with Allied Dunbar, a British life insurance company that ended up being acquired by Zurich Financial Services many years later.

Over the 33 years that followed the launch of London & Capital in 1986, he oversaw its evolution into one of the largest independently-owned wealth management firms in Britain. During this time he won numerous awards, including, in 2013, Wealth Manager of the Year, issued by the City of London. He was a founding member of the Fédération Européenne des Conseils et Intermédiaires Financiers (FECIF).

Unusually for an established British wealth management firm, London & Capital became an early and formidable mover into the American expat market, after the Foreign Account Tax Compliance Act was signed into law by President Obama in 2010, and soon was one of the main providers of advice and investments to Americans in the UK.

David Treitel, managing director for the London-based U.S. tax specialist American Tax Returns Ltd., said that when he was starting his own business, "Daniel’s generosity was key" to helping it to get off the ground.

"Daniel reached out at to me that stage, making introductions to everyone he thought might help. He was always one of the top folks in London [in the business of] looking after U.S.-connected clients."

Josh Matthews, one of the co-founders of MASECO Private Wealth, another London-based advisory business that also looks after American expats, said he had "known Daniel for many years" and was "so sorry to hear the sad news".

I had breakfast with Daniel as recently as a month ago, where we discussed our continued support for the London Sports Charity Softball match that we both sponsor with others in the industry...

"I extend my deepest condolences to Elaine, Laura and Samantha."

Brian Dunhill, of Brussels-based Dunhill Financial, LLC, said: "Daniel was one of the best in the industry. He was not only a visionary, but one of the few in our industry who understood the value of developing relationships.”

London & Capital's head office is located in the Fitzrovia district of London (pictured above). It also has an outpost in Barbados, which focuses on institutional investors. Regulated in the UK by the Financial Conduct Authority, its wealth advisory operations are also regulated by the U.S. Securities and Exchange Commission.

A London & Capital spokesperson said that the company is requesting that anyone considering sending flowers in Freedman's memory make a donation instead, to the London & Capital Foundation.